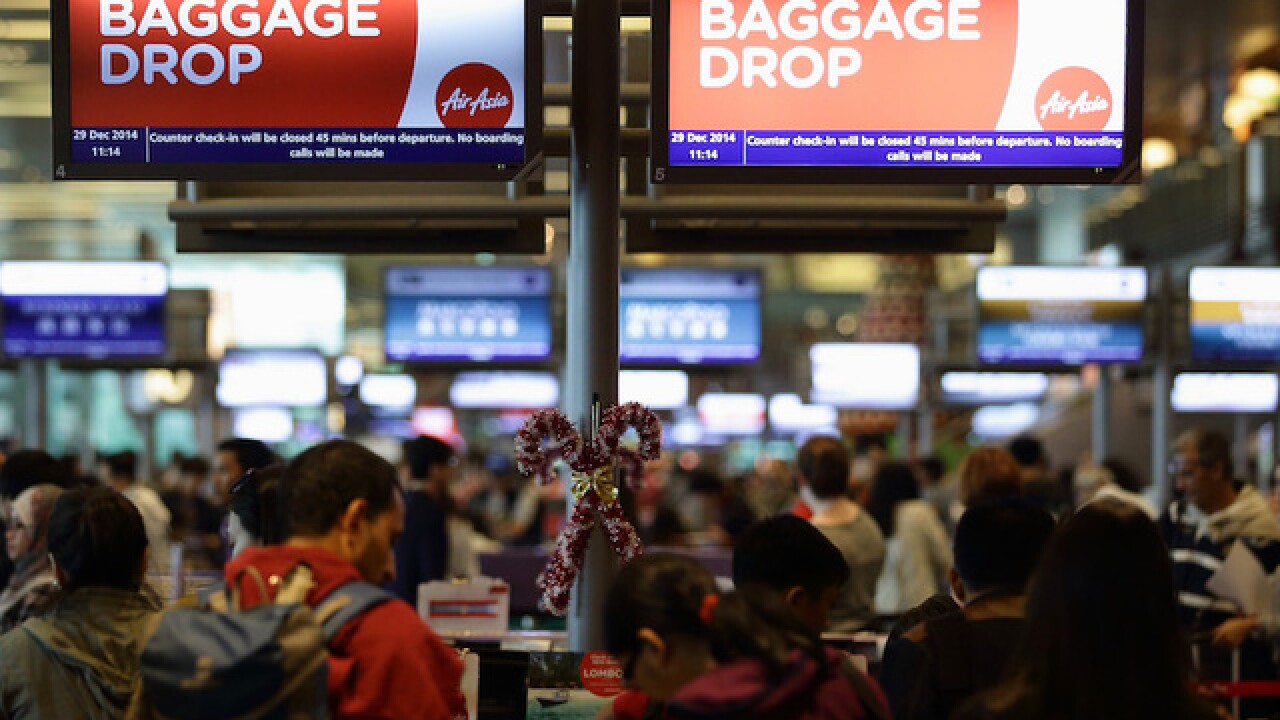 If you're flying across the planet in the next 12 months, you might want to think about routing that trip through one of Asia's top airports.

Once again the region's aviation hubs are leading the world when it comes to passenger satisfaction, scooping top prizes in the prestigious annual Skytrax World Airport Awards.

The city-state's gleaming facilities fended off stiff competition from the likes of Doha's Hamad International and Hong Kong's International Airport.

"To be voted the World's Best Airport for the sixth consecutive year is a fabulous achievement for Changi Airport, and this award yet again demonstrates the airport's popularity with international air travelers," Edward Plaisted, CEO of UK-based Skytrax, said in a statement.

The annual awards, which were held in Stockholm on Wednesday, are based on millions of airport passenger surveys and have been dubbed "the Oscars of the aviation industry."

On top of the world

Changi Airport, which celebrated serving 60 million passengers from almost 100 countries across the world in 2017, has 5,000 arrivals and departures a week, connecting customers to over 200 destinations.

Amenities on offer include two 24-hour movie theaters screening the latest blockbusters for free, a rooftop swimming pool and a sunflower garden that features several varieties of sunflowers grown in the airport's on site nursery.

This is the ninth time it's received the "world's best airport" title at the annual awards in the past two decades.

Doha's Hamad International Airport progressed to fifth place after coming in at No. 6 in 2017, while Munich Airport dropped from fourth to sixth place.