Working from home can cause you physical pain, doctor says 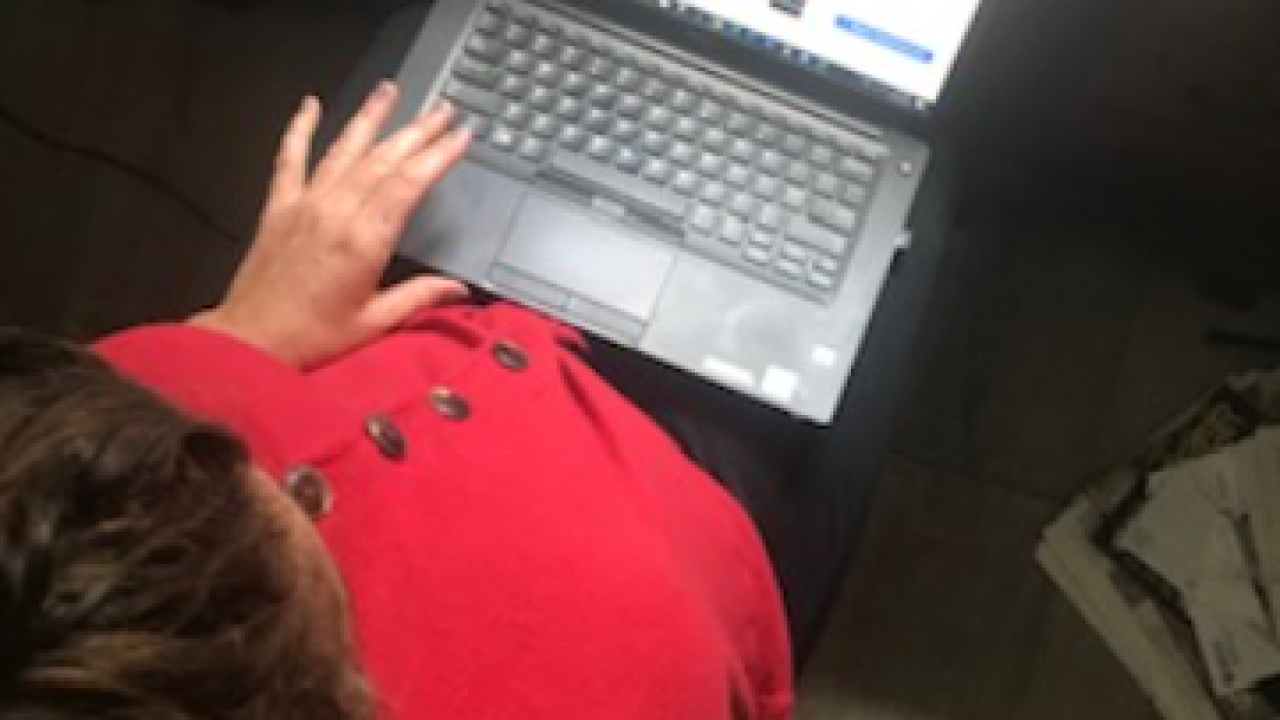 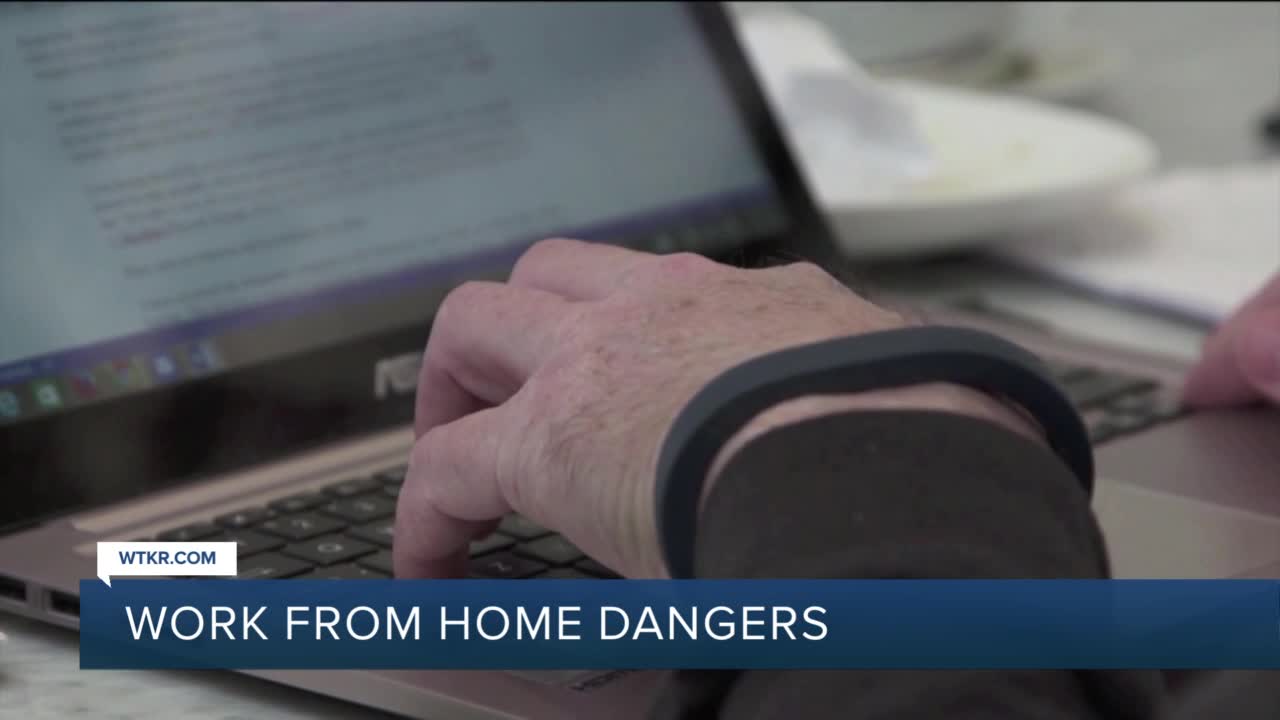 Dr. Ryan Light from Tidewater Physicians Multispecialty Group said he has seen a significant increase in patients coming in for pain to their lower backs, eyes, joints, and hands. He said many don’t realize what is causing the pain. He attributes the pain to months of working from home and not having the proper work environment setup.

He said many times the pain increases over time. They don’t realize the pain is caused by the way they are sitting, working on their computer or laptop. He said the pain will creep in.

Leaders with the American Chiropractic Association say they are seeing an increase in people with pain in their neck, shoulders, wrists, and hands, lower back pain, and experiencing headaches.

Dr. Karen Erickson with the American Chiropractic Association, A.C.A said the hunched-over posture that people assume when they don't have a good ergonomic setup is causing a lot of the problems.

ACA said they conducted a Facebook poll on April 21 and found that 92% of respondents noticed an increase in musculoskeletal issues such as back pain and neck pain among their patients and people they know since the stay at home guidance went into effect in March. There were about 200 people surveyed.

Dr. Erickson said she too has seen an influx in patients coming to her. She said it is both new patients and those who she previously treated that need help again.

“I have never been busier,” she said.

She offered some suggestions for how people can make changes to their work environments to prevent pain. She said people should keep their computer screen or laptop at eye level.

Dr. Erickson said looking down at your laptop and rounding your shoulders forward puts a lot of stress on your neck and your shoulders.

She said sitting on a couch can also cause problems if the couch is deep or too soft. She said it can strain the lower back and she suggested using a hard chair.

“Keep your feet flat on the floor with a 90-degree bend in your knee, a lot of people cross their feet under their chair and that actually puts a lot of stress on your low back,” said Dr. Erickson.

And she suggests switching up your work environment by moving around your home if possible. She said spend a few hours in your office, move to the kitchen, put the laptop on the mantel, and stand. She said walk around while you are on phone calls and take breaks to go outside.

She said many people are walking around in pain.

“There's no big moment where they all of the sudden have an explosion of pain. It is just a little bit at a time and a lot of times we get used to just being in pain.”

This story was first reported by Margaret Kavanagh at WTKR in Norfolk, Virginia.