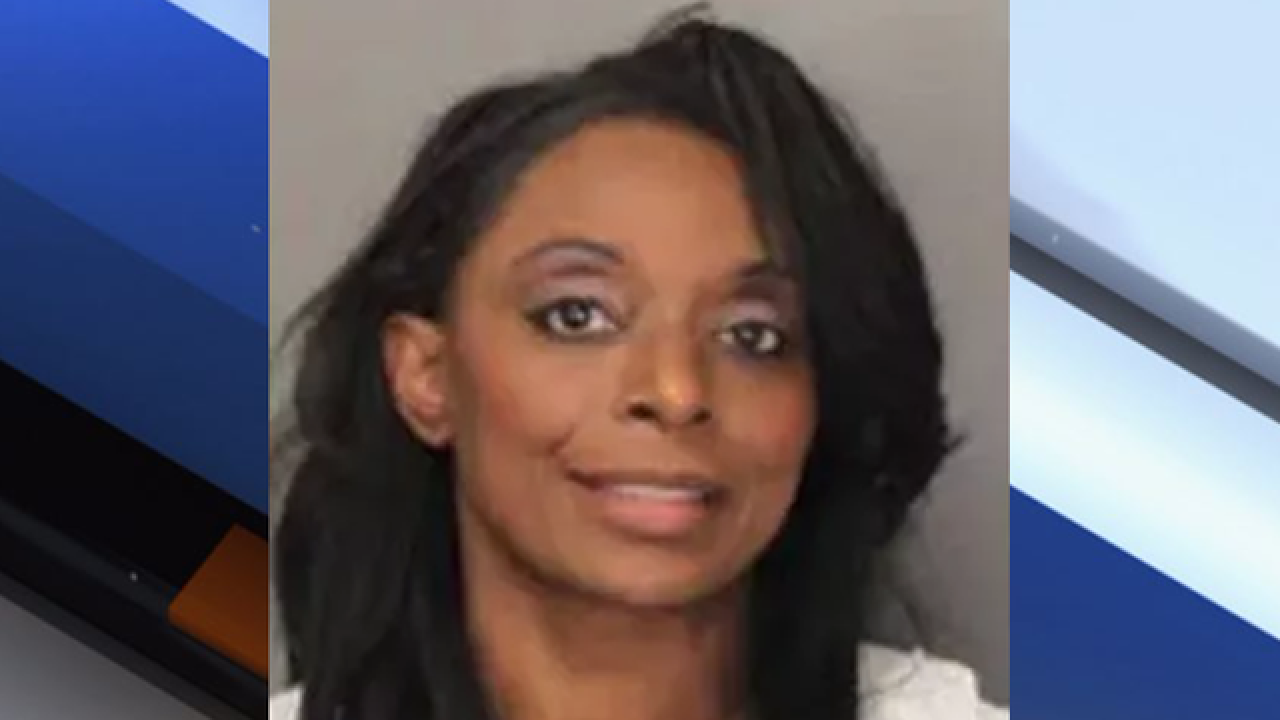 MEMPHIS, Tenn. (AP) -- A woman has been convicted of stealing $162,000 from a government program that provides funding for summer meals for poor children.

Shelby County prosecutors say Jeannette Jives-Nealy was found guilty of theft Friday. She faces at least eight years, either in prison or on probation, at sentencing Aug. 20.

Prosecutors say Jives-Nealy was doing business as Kingdom Dominion Worldwide Ministries when she received $122,000 from the U.S. Department of Agriculture based on projections that she would serve 33,800 meals per month in June and July of 2014. She received an additional $40,000 after claiming to have served more than 40,500 meals that June.

Investigators said there was no proof that Jives-Nealy served any meals to children.

She was convicted in a school food voucher scheme in Polk County, Florida in 2007.