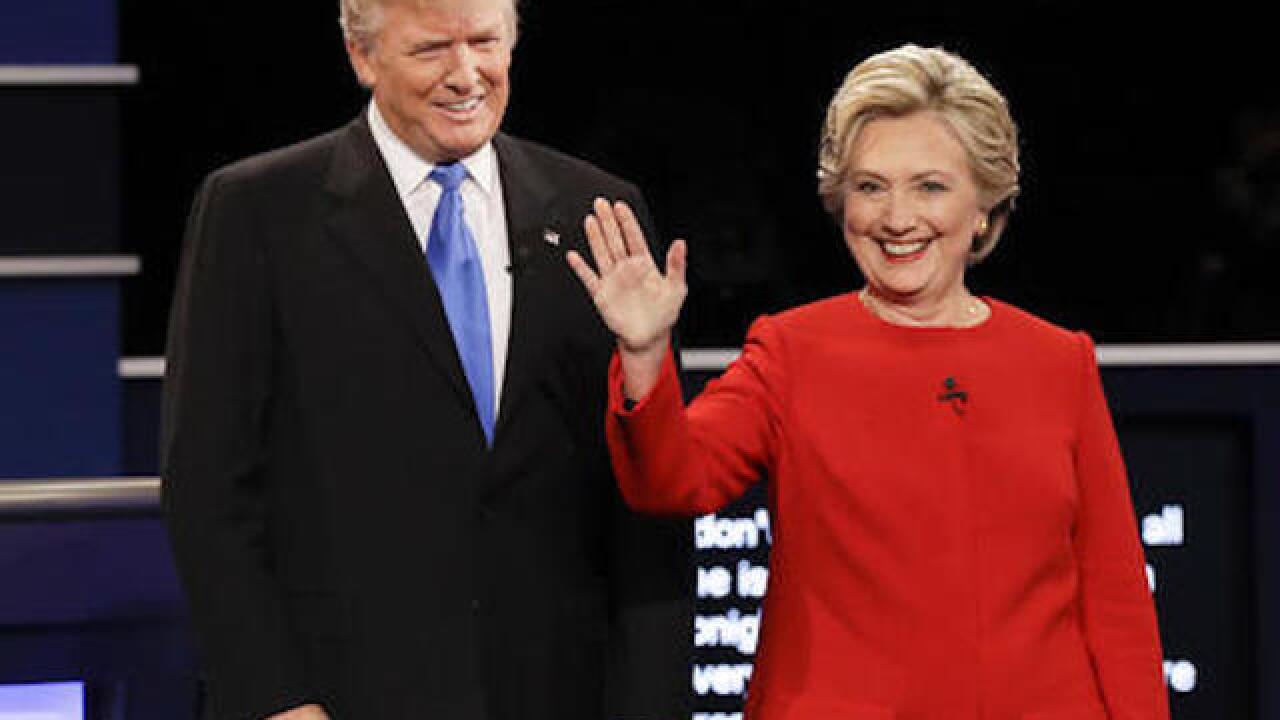 STAFFORD, Va. (AP) — A Virginia woman says she received more than 13,000 text messages and 600 calls after C-SPAN accidentally plastered her number on TV during the presidential debate.

Media outlets report that 26-year-old Tripp Diaz of Stafford began receiving a barrage of texts Monday evening because C-SPAN had just put her number on TV, asking viewers to call and text to comment on the candidates' debate performances. C-SPAN spokesman Howard Mortman says they got it wrong and they've apologized to Diaz.

The presidential debate was the most watched in history, with more than 84 million viewers.

Diaz says she's already made up her mind about who she's voting for, so the comments she got aren't influencing her decision — they're just driving her crazy.