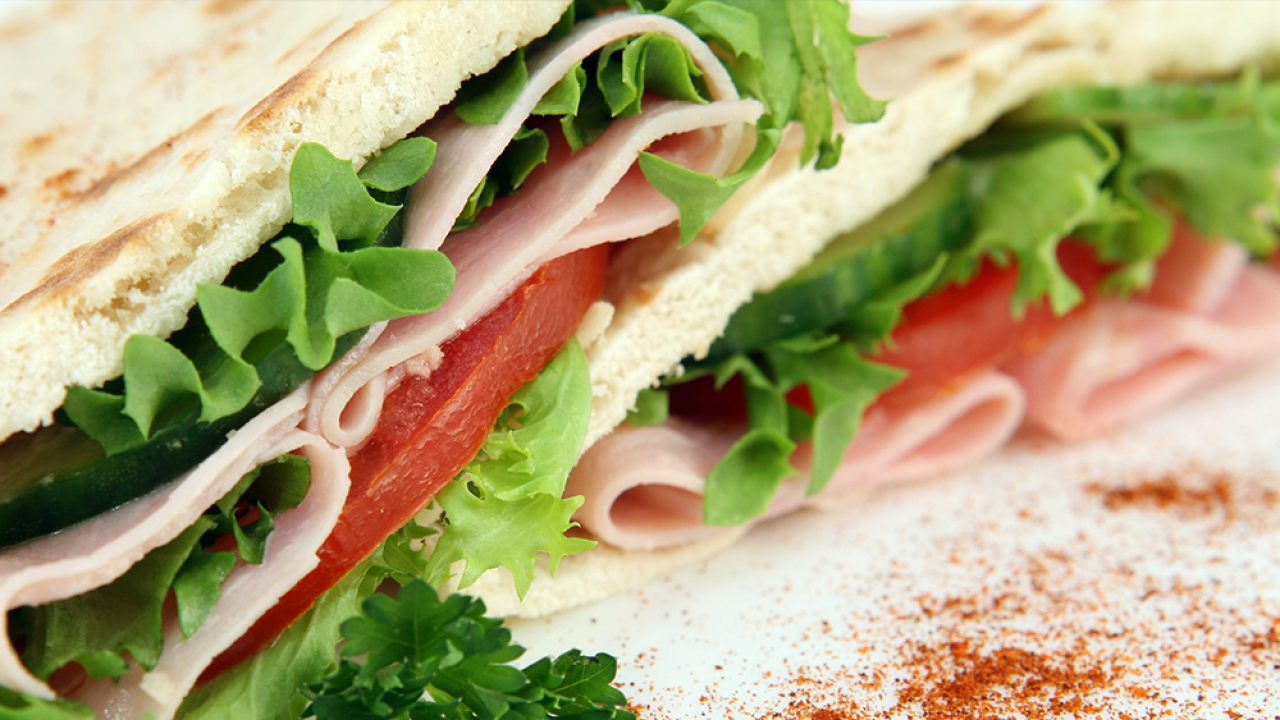 An Arkansas woman who told police her brother fed her a methamphetamine sandwich has been arrested with him after police found copious amounts of drug paraphernalia in their car.

Elizabeth Marie Catlett, 29, and Don Russell Furr, 33, were allegedly pulled over in Hot Springs, Arkansas when a police officer caught them pulling out of a parking lot without the headlights on, according to ABC’s Little Rock affiliate station KATV.

The officer approached the vehicle but became suspicious when they caught a strong scent of marijuana, according to the probable cause affidavit and Catlett, who had been driving the vehicle, began “moving about the vehicle in a quick, nervous manner.”

It was at that point when another officer arrived and searched Catlett for illegal items after observing her suspicious behaviour. The authorities found several small plastic bags as well as a straw cut into a shorter length.

Catlett claimed that the items didn’t belong to her and that somebody else had placed them in her front pocket.

The officers then turned to Furr and asked him if there was anything else illegal in the vehicle. He allegedly told them “if there is anything in the car it would be in the console and it would be ice.”

Police ended up recovering 0.5 grams of methamphetamine, a large number of alcohol swabs, medical supplies, and a glass smoking pipe from the vehicle, according to KATV.

Furr then admitted to police that he and Catlett had used meth the day before. Authorities also noticed there were needle marks from IV usage on Catlett’s arm. Both were subsequently taken to the Garland County Detention Center.

While at the detention center, Catlett failed a field sobriety test and refused to submit to a chemical test because her brother fed her a sandwich that contained meth and that she thought he had put meth in her drink earlier in the evening; something he had habitually done, she alleged.