Why this year's Tony Awards are a big deal 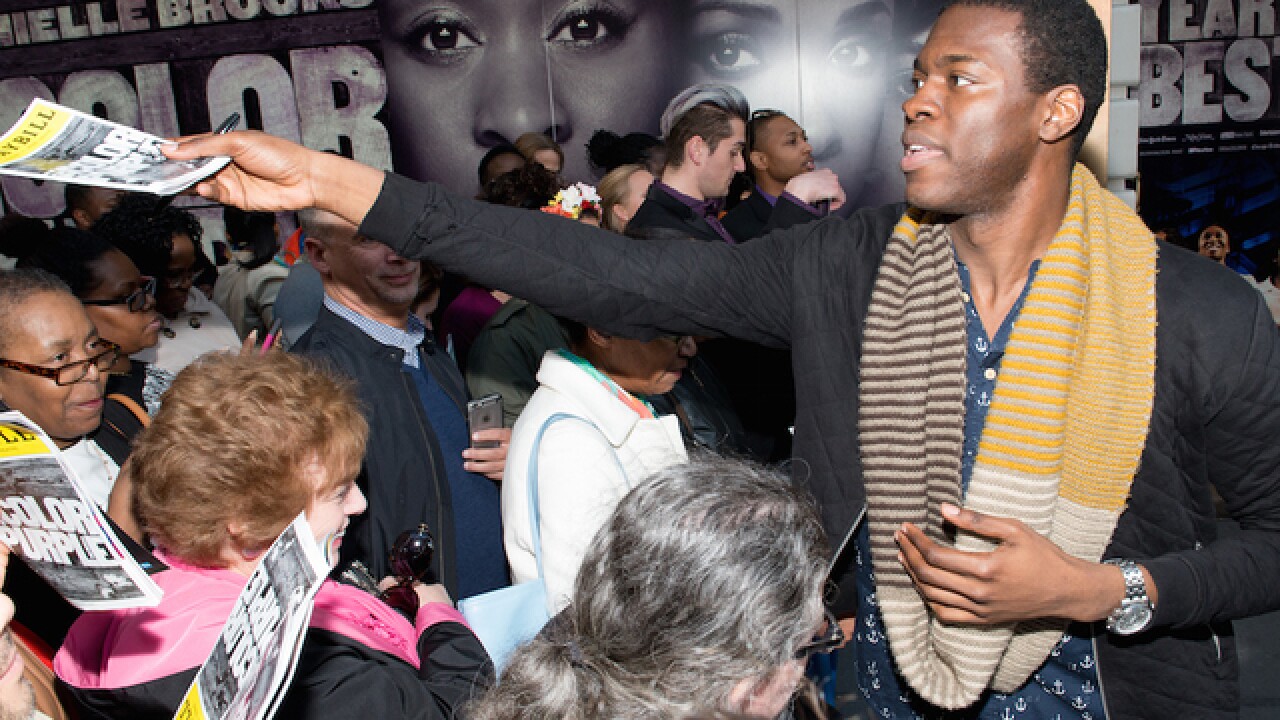 In 1947 inside the Grand Ballroom of the Waldorf-Astoria Hotel in New York City, awards were presented to those who made outstanding contributions to American theater.

The ceremony — the Tony Awards — was broadcast on radio. That was the year the awards ceremony got its "Tony" reference — a nickname for Antoinette Perry, co-founder of the American Theatre Wing. The ATW is presenting this awards show along with The Broadway League.

This year marks the 70th anniversary of the awards show. The host will be talk-show host James Corden.

There will be several performances and it will be broadcast live from the Beacon Theatre in New York City on Sunday, June 12.

The cast of the extremely popular musical "Hamilton" will perform, as will casts of the following shows:
• Shuffle Along
• All That Followed
• She Loves Me
• Fiddler on the Roof
• The Color Purple
• Bright Star
• Spring Awakening
• School of Rock
• Waitress
• On Your Feet

Returning to the Tony Awards stage for the first time since 1970, Singer Barbra Streisand will be a presenter on Sunday, according to a news release from Tony Awards organizers.