And why does Yukon Cornelius lick his pickax? 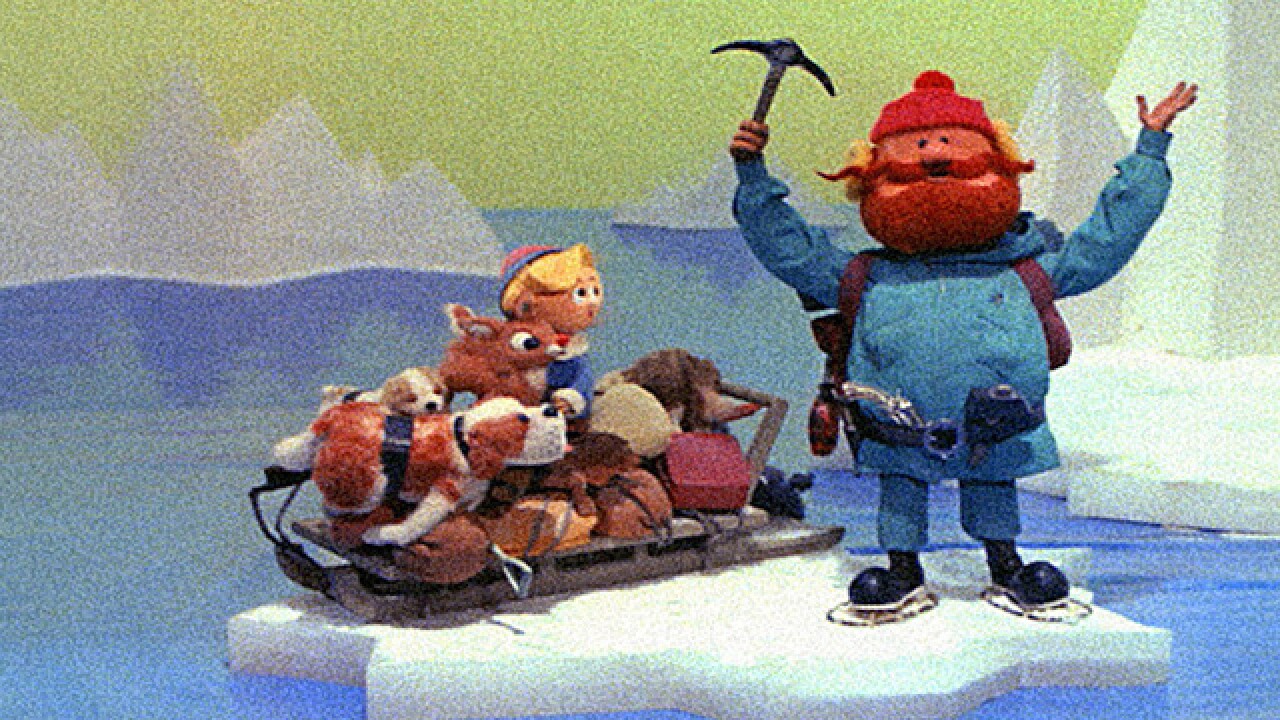 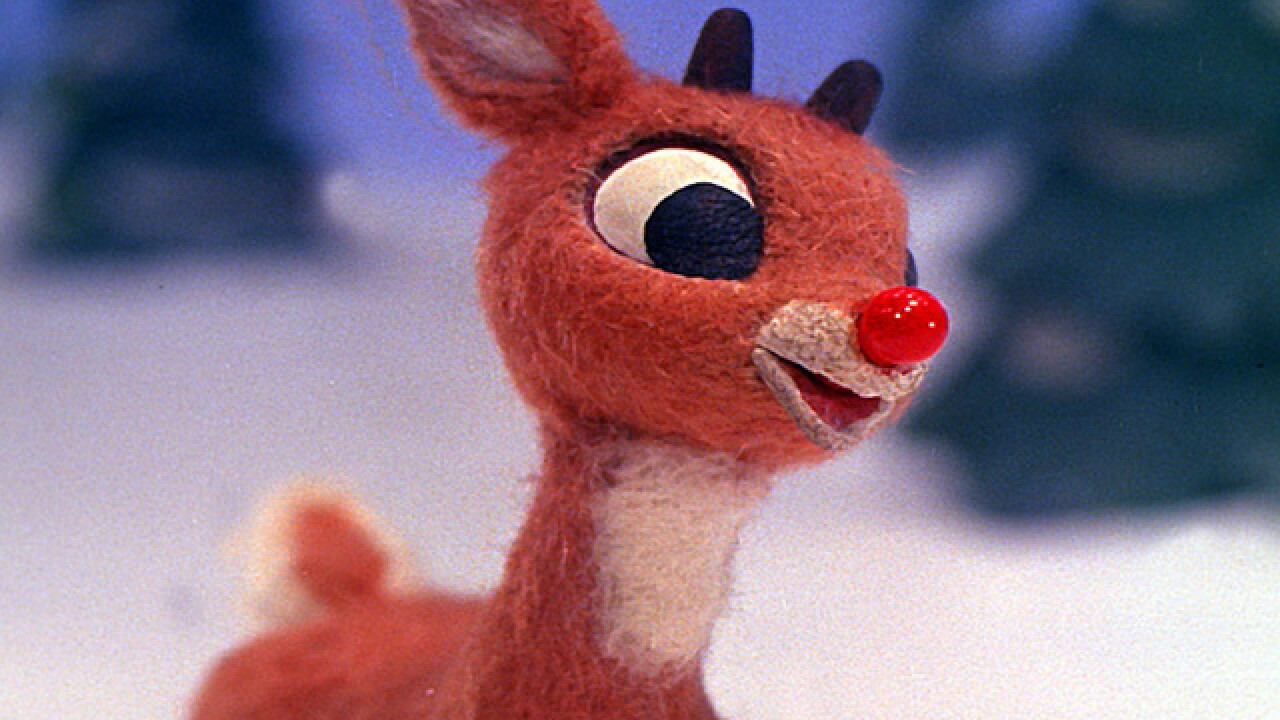 For 52 years, "Rudolph the Red-Nosed Reindeer" has been a staple of holiday television, but when it first aired in 1964, its ending apparently bummed viewers out so much that they demanded it be changed for future broadcasts.

In the original version of the animated special, Rudolph never returned to the Island of Misfit Toys to rescue the abandoned playthings he had promised he'd help when he and his friends got marooned on their island. The show simply ended with the misfit toys never being revisited.

According to Snopes, confused viewers sent a barrage of letters to Rankin/Bass Productions, the company that made "Rudolph the Red-Nosed Reindeer," demanding the ending be changed. When the special aired again on NBC in 1965, an extra scene was added, showing Santa's rescue of the misfit toys as he made his Christmas deliveries.

But the new ending scene forced another scene to be cut, which has continued to confuse viewers for decades. Throughout the show, Rudolph's friend Yukon Cornelius, a boisterous prospector, is seen sticking his pickax into the soil and then licking the blade after he pulls it out of the ground.

In the 1964 airing, a scene showed Yukon Cornelius finally finding the mineral he'd been searching for: a peppermint mine. So it turns out he's not just a weirdo who likes to lick dirt off his pickax.

"Rudolph the Red-Nosed Reindeer" has aired on CBS since 1972, after an eight-year run on NBC. It is the longest-running holiday TV special still currently airing.