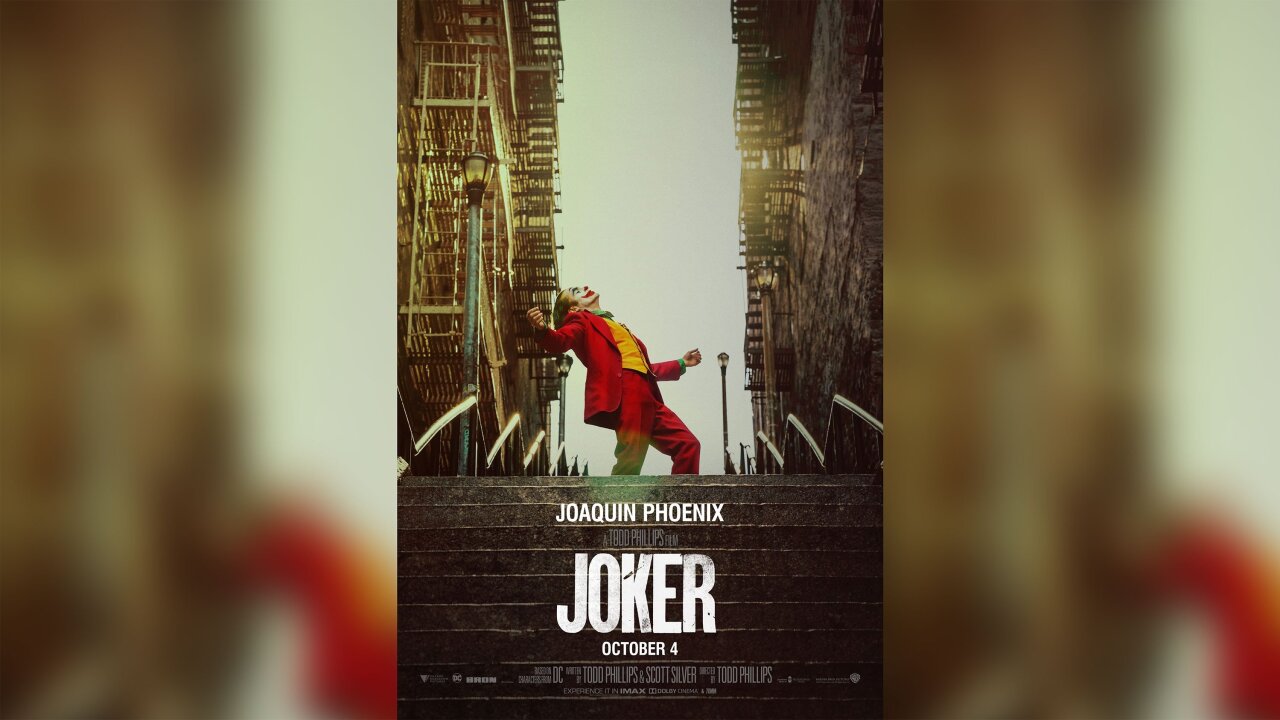 As the October 4 release date for the film "Joker" approaches, movie theater chains are letting viewers know what they can and can't wear to the screenings.

Landmark Theatres told Reuters on Thursday that it would be banning certain attire for screenings of the "Joker." The move followed warnings from the U.S. military about the threat of potential shootings at screenings of "Joker" and a letter sent to Warner Bros. from family members affected by the 2012 mass shooting in Aurora, Colorado.

AMC Theatres also reminded movie goers of their face mask and costume policy, which was adopted after a dozen people were killed in the Aurora mass shooting that took place during a midnight showing of the Batman film "The Dark Knight Rises."

According to a statement on the AMC Theatres website from 2015, "AMC’s long-standing costume policy prohibits masks, face paint, weapons and items that would make other guests feel uncomfortable or detract from the movie-going experience."

Here's what you can and can't wear if you're attending a screening of the "Joker" at either of these theater chains.

"Joker" follows the fictional story of a failed comedian as he slowly turns mad, eventually becoming a criminal mastermind. The Joker is known as a villain in the "Batman" series.