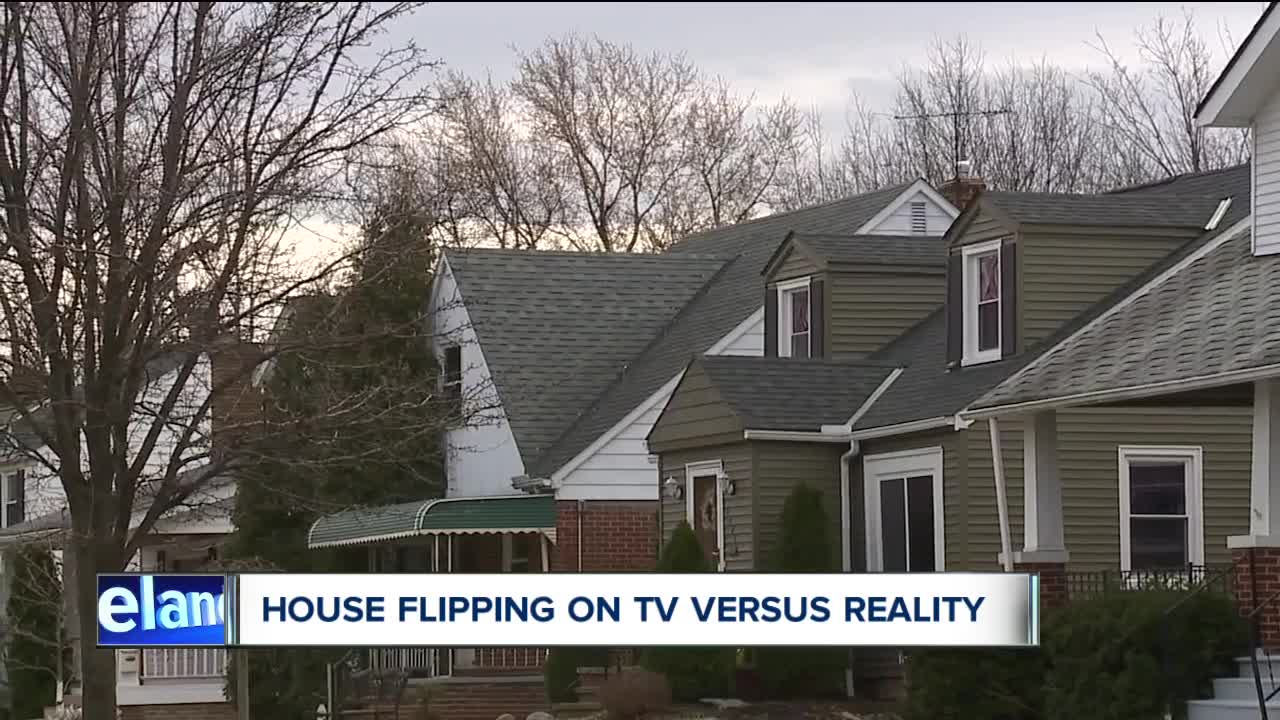 Flip or Flop, Fixer Upper and Property Brothers are some of the most popular shows on television. They all are based around the same concept: a family gets a home in disarray, completes a major renovation, and either sell it for a big profit, or live in it. 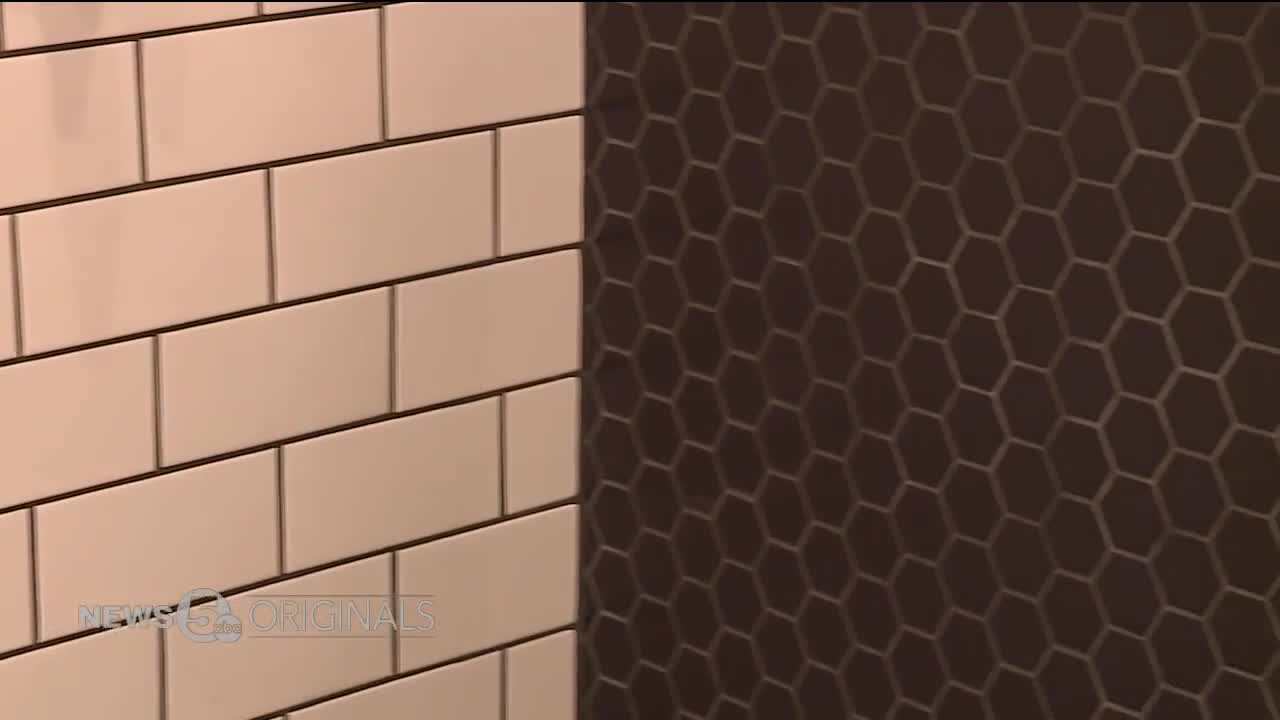 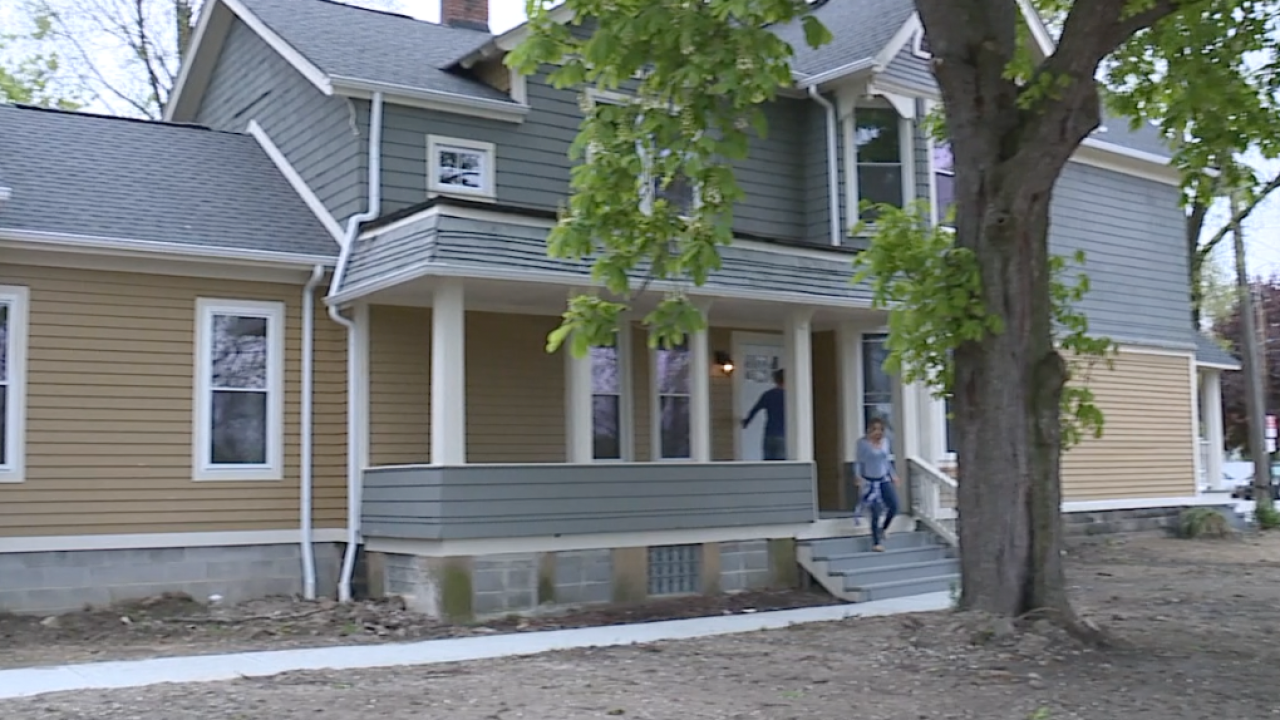 Flip or Flop, Fixer Upper and Property Brothers are some of the most popular shows on television. They all are based around the same concept: a family gets a home in disarray, completes a major renovation, and either sell it for a big profit, or live in it.

Though, perception is sometimes deception.

Tomlinson has been buying, flipping and selling homes for years in Northeast Ohio. He even holds classes for people wanting to learn how to get into the business. He said it’s not uncommon to have clients believe they can do more than they should, faster than they should, and end up getting in over their heads.

According to Tomlinson, the first mistake most rookie flippers make is overpaying for the property.

“If you purchase wrong it’s really hard to make a profit on it,” he said.

Marnie Mekruit is a staging professional and works with Staged by L, a local company that stages flipped homes for clients. She said if you overpay right away, you’ll have less money for unforeseen bumps in the road and for important steps like staging.

“If you’ve ever done a small home improvement in your house, like refinished your bathroom, you know, it took six months longer than you ever thought it was going to take and it ends up being twice as expensive as you thought it was going to be,” said Mekruit. “Extrapolate that to a whole property and all of the problems that can happen, all the things that come up that you just never plan for, and many people are just not prepared for that.”

Professionals note that the timeline of the shows can be a little unrealistic.

“They come in with a team of 15 to 20 guys and they're getting done in one day what it takes me maybe a week to do,” said local contractor Curt Yoder.

While the flips are beautiful and extravagant, it’s best to start small.

“A lot of people maybe go too far on the renovations they plan on doing,” Tomlinson said.

Laura Fulton, a staging professional and the owner of Staged by L, echoed his sentiment.

“A lot of times what they’ll do is they’ll either under budget or they’ll over improve,” said Fulton.

But she said perhaps the biggest misconception on television vs. reality is the profit.

“It's not realistic you're going to make that money,” she said. “Maybe in certain areas, California, and other places you can, but for our area, typically, you don't see those kind of profits.”