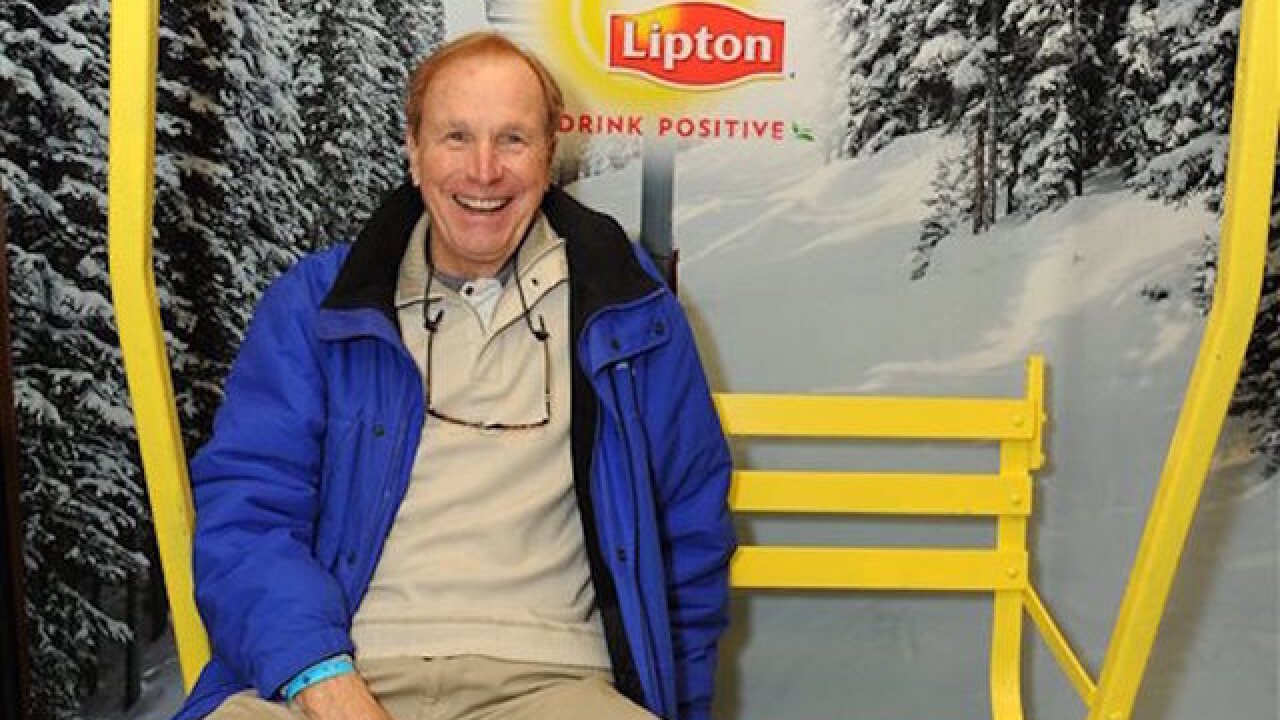 Copyright Associated Press
Jordan Strauss
<p>FILE - In this Jan. 19, 2013 file photo provided by Lipton, actor Wayne Rogers takes a tea-break at the Lipton Uplift Lounge amidst the hustle and bustle of Sundance in Park City, Utah. Rogers, whose ìTrapperî John McIntyre on ìM.A.S.H.î was among the most beloved characters on one of the most popular shows of all time, has died at age 82. Rogersí publicist Rona Menashe says the actor died Thursday, Dec. 31, 2015, in Los Angeles of complications from pneumonia. (Jordan Strauss/Lipton via AP, File)</p>

LOS ANGELES (AP) — Wayne Rogers, whose Trapper John McIntyre on "M.A.S.H." was among the most beloved characters on one of the most popular shows of all time, died Thursday.

The actor was surrounded by family when he died in Los Angeles of complications from pneumonia at age 82, his publicist and longtime friend Rona Menashe told The Associated Press.

The two doctors blew off steam between surgeries pulling pranks, romancing nurses and tormenting their tent-mate Frank Burns, always with an endless supply of booze and one-liners.

In one typical crack, Trapper answers a question with "How should I know? I dropped out of school to become a doctor."

Rogers was on the show for just the first three of its 11 seasons on CBS, but his run, and his character, are especially revered by show devotees.

An Alabama native and Princeton graduate, Rogers had parts on many short-lived shows before "M.A.S.H.," specializing in westerns like "Law of the Plainsman" and "Stagecoach West."

In the years after MASH he returned to TV regularly, with a recurring role in the early 1990s on "Murder, She Wrote."

He moved beyond acting to see serious success later in life as a money manager and investor. In 1988 and 1990 he appeared as an expert witness before the House Judiciary Committee to speak in favor of maintaining the Glass-Steagall banking laws of the 1930s.

In recent years he was a regular panelist on the Fox News stock investment show "Cashin' In."

Rogers is survived by his wife Amy, two children, Bill and Laura, and four grandchildren.