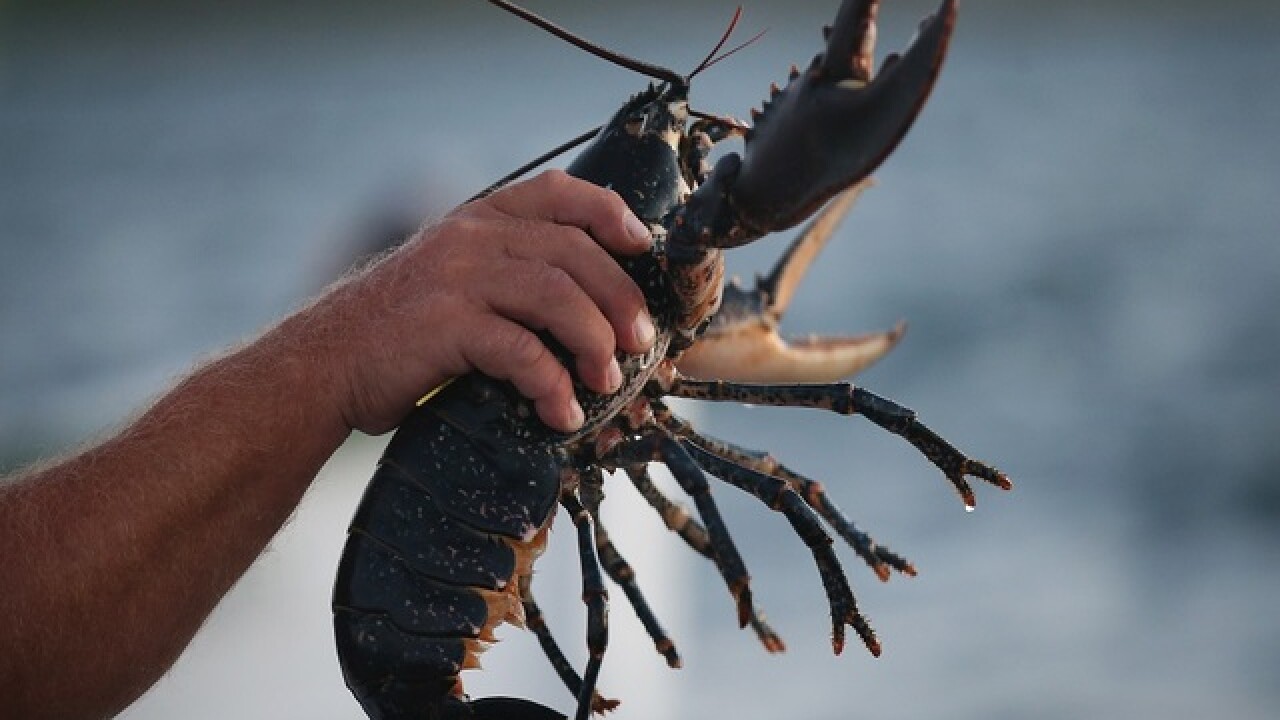 Lobster can be expensive, but is one worth $225?
It was for one Canadian woman, who dropped exactly that amount on one recently. But she wasn’t planning to eat it – she bought the creature with the intent to set it free.
And she did just that.
The woman, who goes by Canadian Girl on YouTube, documented the entire thing on video. Footage starts at the store, where she told the employee the $20 lobster was going to be dinner.
Watch the do-gooder's process of buying the lobster and packing it up for Nova Scotia, where it was ultimately released, in the video above.
What do you think -- was it worth it?
Copyright 2016 Scripps Media, Inc. All rights reserved. This material may not be published, broadcast, rewritten, or redistributed.