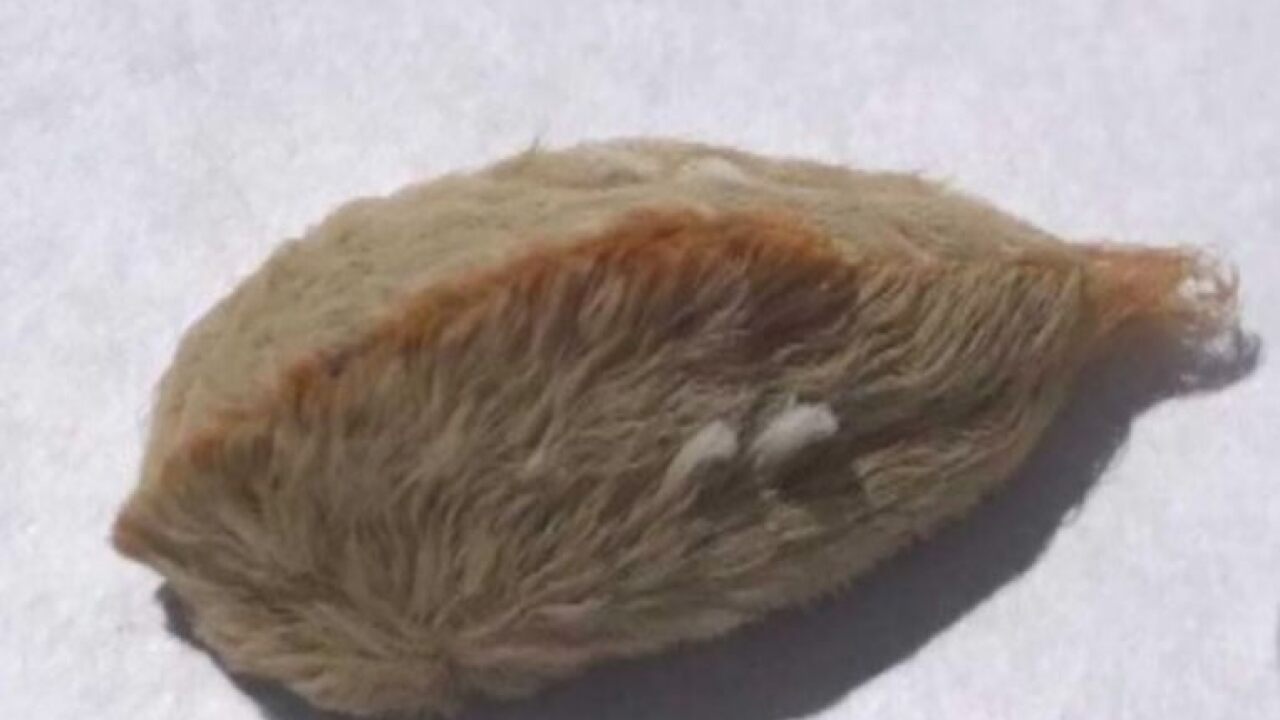 ORLANDO, Fla. -- Don't be charmed by their fuzzy appearance, these seemingly harmless caterpillars could poison you !

The puss caterpillars are considered the most venomous in the United States and they've made their return to several southern states, including Florida.

Bri Oteri of Dade City, Florida recently posted on Facebook about being hospitalized after being stung by a puss caterpillar.

"I was leaning on this wooden fence and immediately felt my wrist burning," she wrote in a post that has been shared more than 39,000 times. "I started screaming for my brother to get it off me. He had no clue what was. It felt like fire ants in that moment. I looked down and saw this fuzzy thing moving across the wood."

Oteri went on to explain that after an EMT cleaned her up, she went on with her day. Later on, she couldn't breathe and thought she was going to pass out.

The pain had struck again through her chest and all the way up her arm. Oteri immediately went to the emergency room.

"Morphine didn’t even touch the pain. I cried and pleaded with God for hours to make it stop, "said Oteri. "I’ve had 2 C-sections, other surgeries, and nothing came close to the pain. It felt like someone was drilling into my bones."

The Florida Poison Information Center advises if you are bitten to “apply ice packs to reduce the stinging sensation, and follow with a paste of baking soda and water."

Officials say some people experience severe reactions to the poison released by the spines and require medical attention. Others experience only an itching or burning sensation.

These caterpillars are most often found on oaks and citrus, according to the Florida Poison Information Center. In Florida, there are two generations a year: one in spring and the other in fall.

The University of Florida says the southern flannel moth and its puss caterpillars are found in the southeastern United States, from New Jersey to Florida and west to Arkansas and Texas.

This story was originally published by WTXL.