US Navy bans alcohol for sailors in Japan 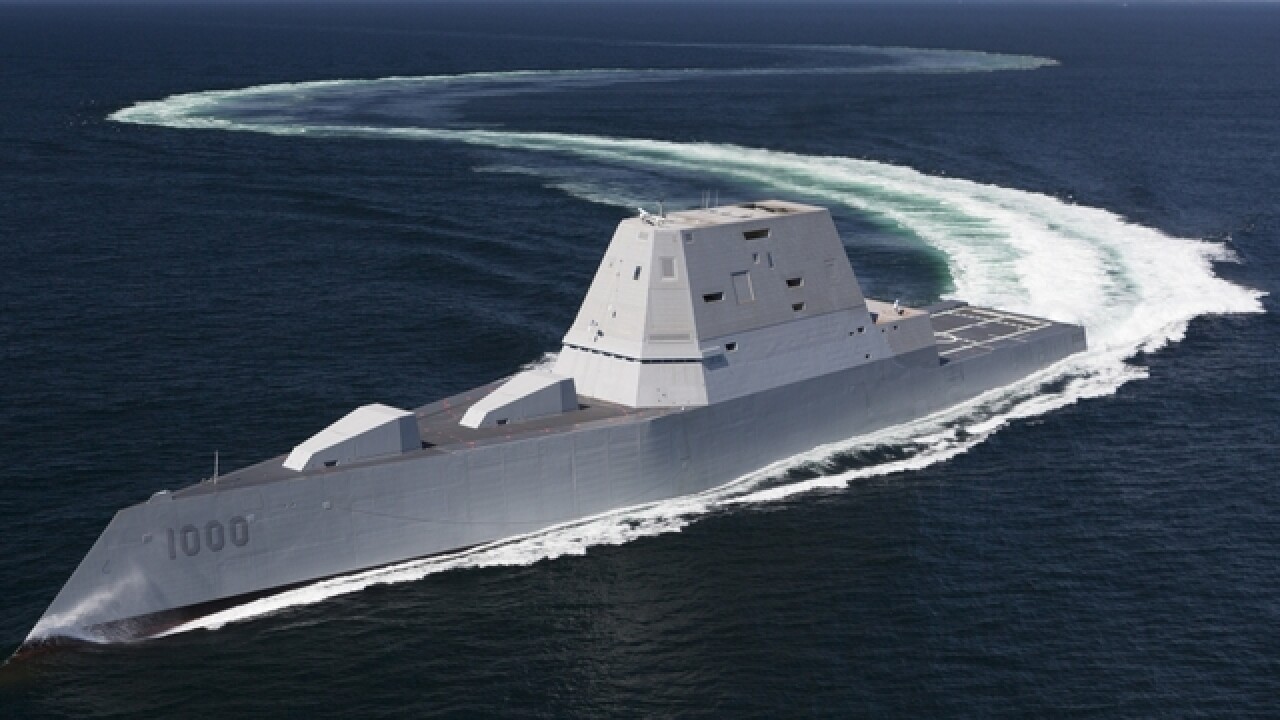 The Navy also restricted off-base activity for personnel. The decisions come after a sailor was arrested for drunk driving on the island of Okinawa, according to the Navy Times.

The incident happened at a time when Okinawa has pushed to get rid of U.S. military bases.

"Effective immediately, sailors are prohibited from drinking alcohol, on and off base. Additionally, all off-base liberty will be curtailed," a statement from the 7th Fleet and U.S. Naval Forces Japan said Monday according to CNN.

"These measures are not taken lightly," said Rear Adm. Matthew Carter, commander of Naval Forces Japan, said in the statement reported by CNN. "For decades, we have enjoyed a strong relationship with the people of Japan. It is imperative that each sailor understand how our actions affect that relationship, and the U.S.-Japan alliance as a whole."