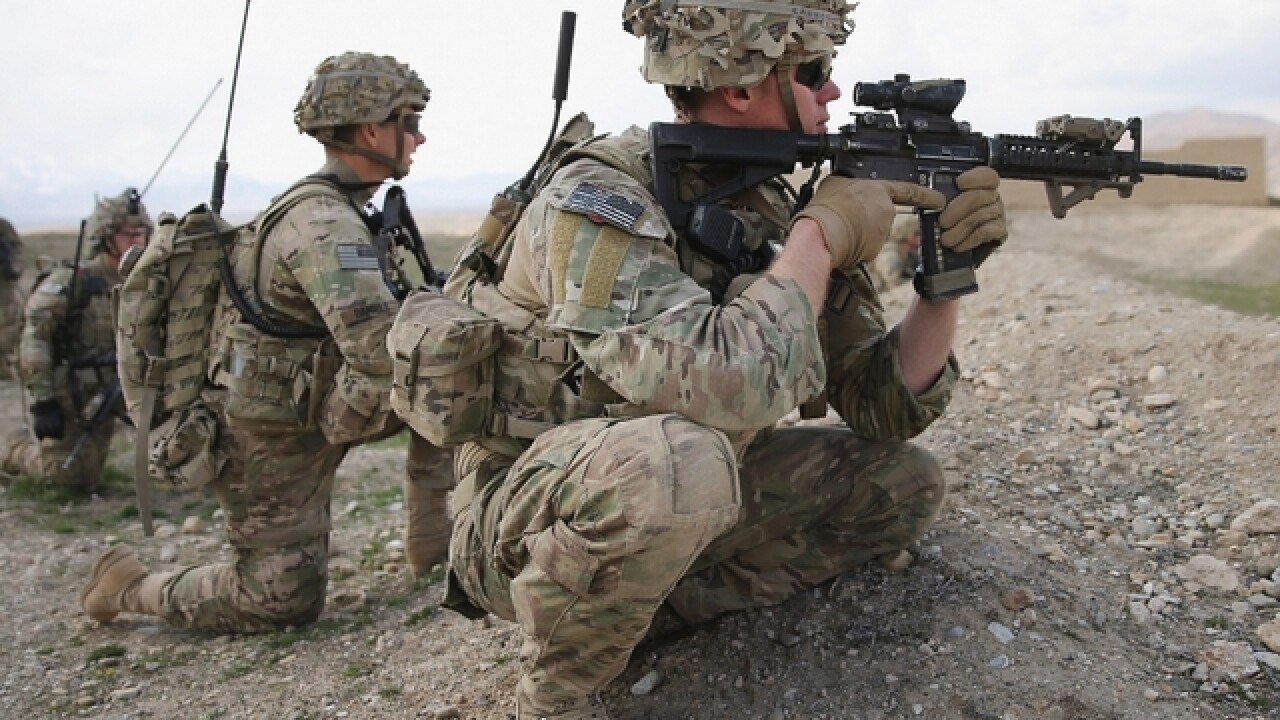 WASHINGTON, D.C. (ABC NEWS) -- A top Pentagon official confirmed on Thursday that the U.S. is considering sending additional American troops to the Middle East due to concerns about the threat stream emanating from Iran .

"The [defense] secretary, if he chooses to, can make a decision to deploy additional forces," John Rood, under secretary of defense for policy, said during a hearing before the Senate Armed Services Committee.

"It is possible that we would need to address our force posture," he later told senators, adding that it "could be a prudent step" to do so.

A U.S. official familiar with the planning told ABC News on Wednesday that the White House was weighing the possibility of sending thousands more American forces to the Middle East to deter continued Iranian provocations . But, the source said the White House has not yet made a decision.

The idea of sending more American troops to the Middle East has been in the works for months but it is more likely given the threat from Iran right now, the source said.

Since the missile and drone attack on Saudi oil facilities in September, that the U.S. blames on Iran, the U.S. has continued to see provocations from Iran.

On Wednesday, it was disclosed that last week a U.S. Navy destroyer seized an Iranian dhow with missile parts headed to Iranian-backed rebels in Yemen. The New York Times also reported on Wednesday that in another provocative move Iran has been using Iranian-backed militias to secretly flow an arsenal of short-range ballistic missiles into Iraq.

"People are not paying enough attention to the fact that ballistic missiles in the last year have been placed in Iraq by Iran with the ability to project violence on the region," Rep. Elissa Slotkin, D-Mich., told the New York Times in an interview.

During a recent visit to Baghdad, the former Defense Department official cautioned Iraqi officials that if Iran launched a missile from inside Iraq it could risk continued U.S. training and support to Iraq.

Tensions with Iran have remained high since May when the U.S. perceived an imminent Iranian threat to U.S. forces and interests.

Since then an additional 14,000 U.S. troops have been sent to the region to deter Iran including the USS Abraham Lincoln carrier strike group, air defense forces and aircraft.

But those are temporary deployments and though some of the forces are being replaced by follow-on units, military planners have to plan for the possibility of a longer-lasting "enduring" presence.

That would mean establishing a regular rotation of forces to maintain current U.S. troop levels. It could also mean possibly sending additional capabilities that would entail sending more forces.

The Wall Street Journal reported on Wednesday that the U.S. was weighing sending 14,000 additional troops, including dozens of ships and new capabilities to the region. That report drew a sharp denial from Alyssa Farah, the Pentagon press secretary, who tweeted, "To be clear, the reporting is wrong. The U.S. is not considering sending 14,000 additional troops to the Middle East."