United offers passenger a voucher up to $10,000 to give up her seat 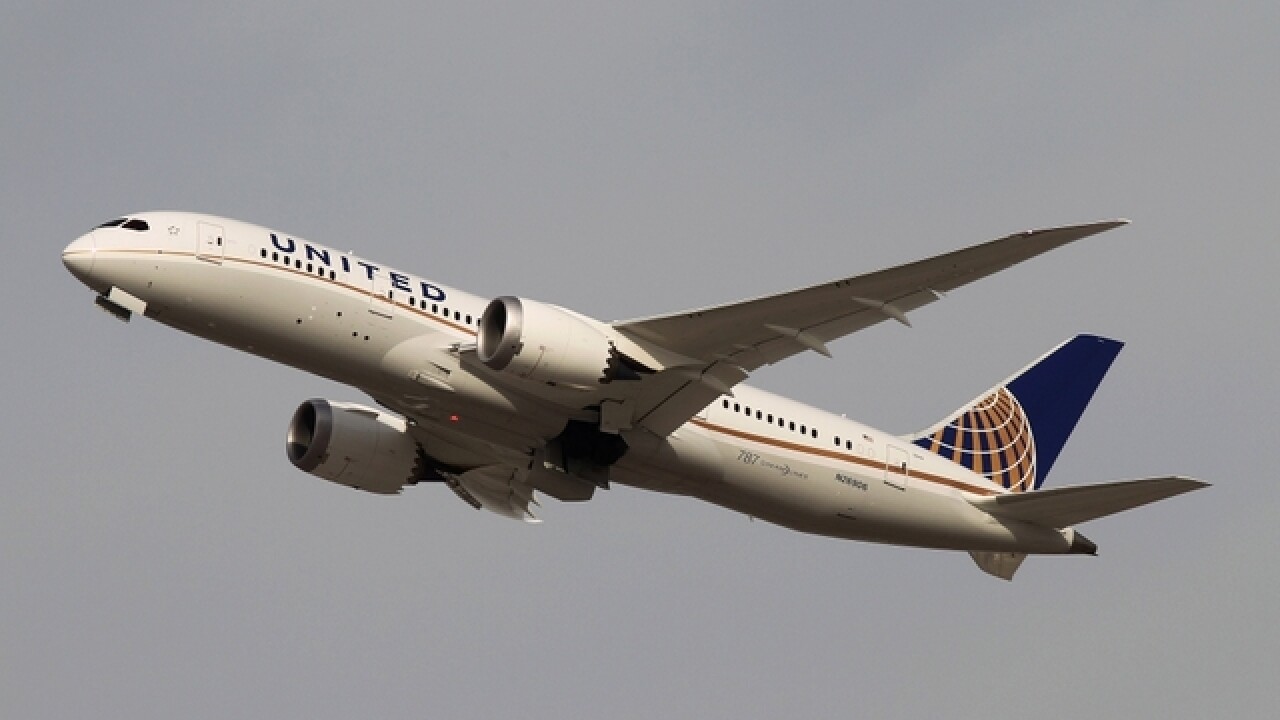 A United Airlines passenger bumped from a flight and walking away with a travel voucher isn't terribly surprising -- but for one flyer, it was worth $10,000.

For Allison Preiss, a communications director from Washington who began tweeting Thursday morning from Dulles International Airport after she was asked to deboard, her travel experience ended much better than it began.

"Well," she later told ABC News, "I can say it was the best flight delay ever."

United oversold the flight and asked Preiss, the lowest-fare passenger, to deboard. Thus began her tweetstorm:

"United is offering $1K in travel credit for an oversold flight. If nobody bites, they will kick off the lowest fare passenger by pulling them out of the boarding line. For a flight that THEY oversold. Unreal."

"I AM THE LOWEST FARE PASSENGER."

"They are kicking me off this flight."

"They can’t board me on this plane because there is a broken seat."

On the upside, I wasn’t physically dragged off the plane and my dog wasn’t killed on board, so I’ve got that going for me...which is nice.

"United tried to get me to sign a document that says I volunteered my seat on this plane when I was involuntarily denied boarding. Sketchy af."

"On the upside, I wasn't physically dragged off the plane and my dog wasn't killed on board, so I’ve got that going for me ... which is nice.”

"They really do not want to give me cash. They just offered me $10,000 in travel credit. TEN THOUSAND."

This is how badly United didn’t want to give me cash: pic.twitter.com/sI7vmbeB2Q

Preiss posted a photo of the voucher on Twitter with the comment, "This is how badly United didn't want to give me cash."

She added: "I also got two $10 meal vouchers. I am going to go INSANE at Pizza Hut."

United raised its payment cap to $10,000 last year after a passenger was literally dragged off a flight.

In a statement obtained by ABC News, United confirmed Preiss' account and that the flight was oversold.

"Yes," the airline said, "we issued this voucher per our policy."