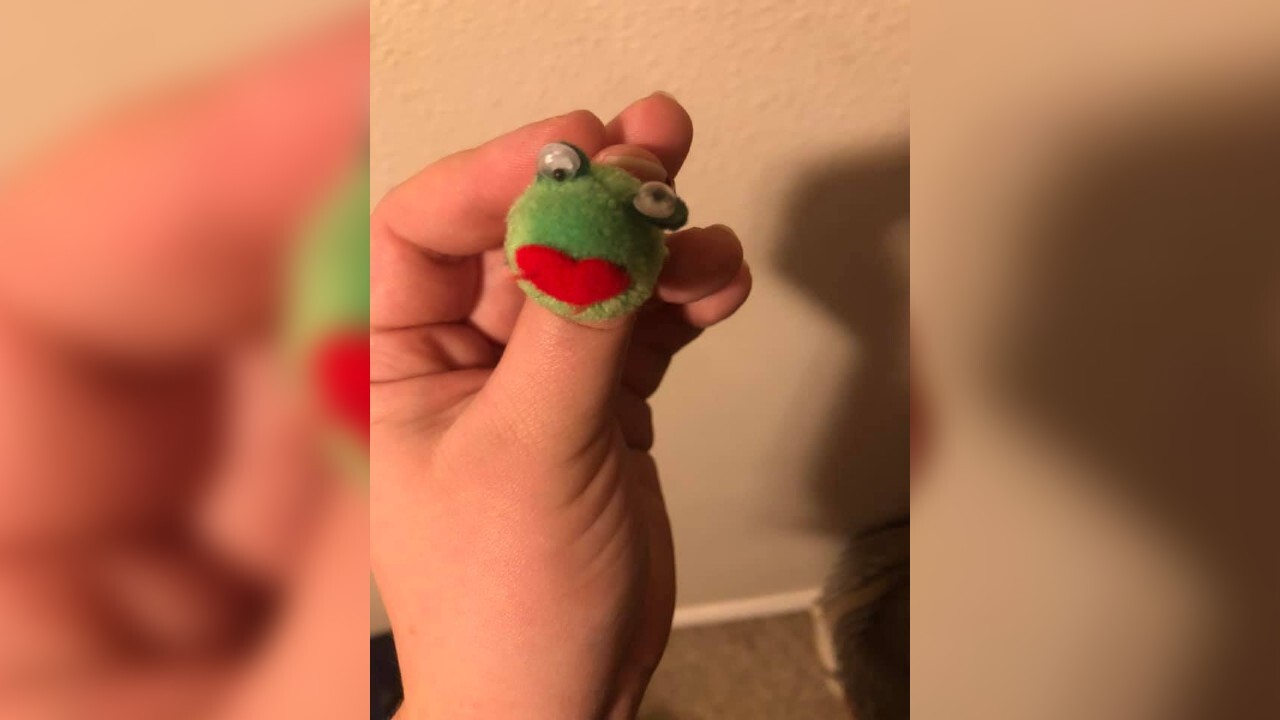 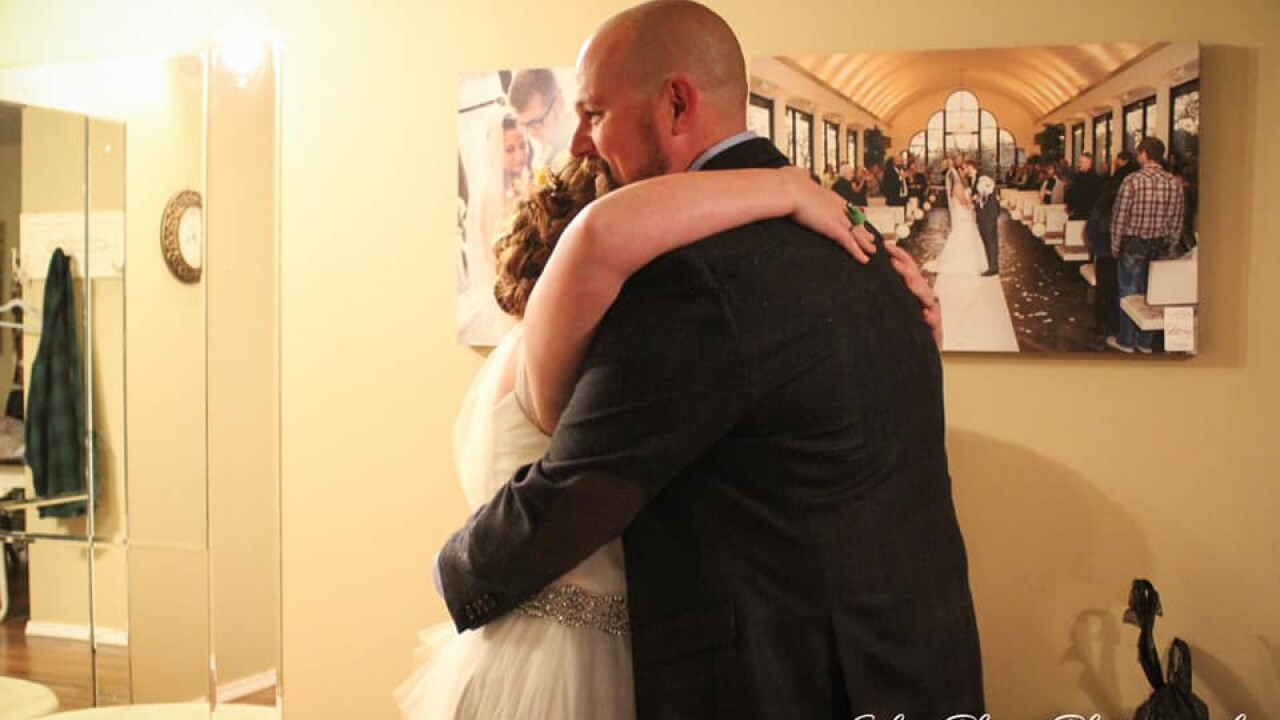 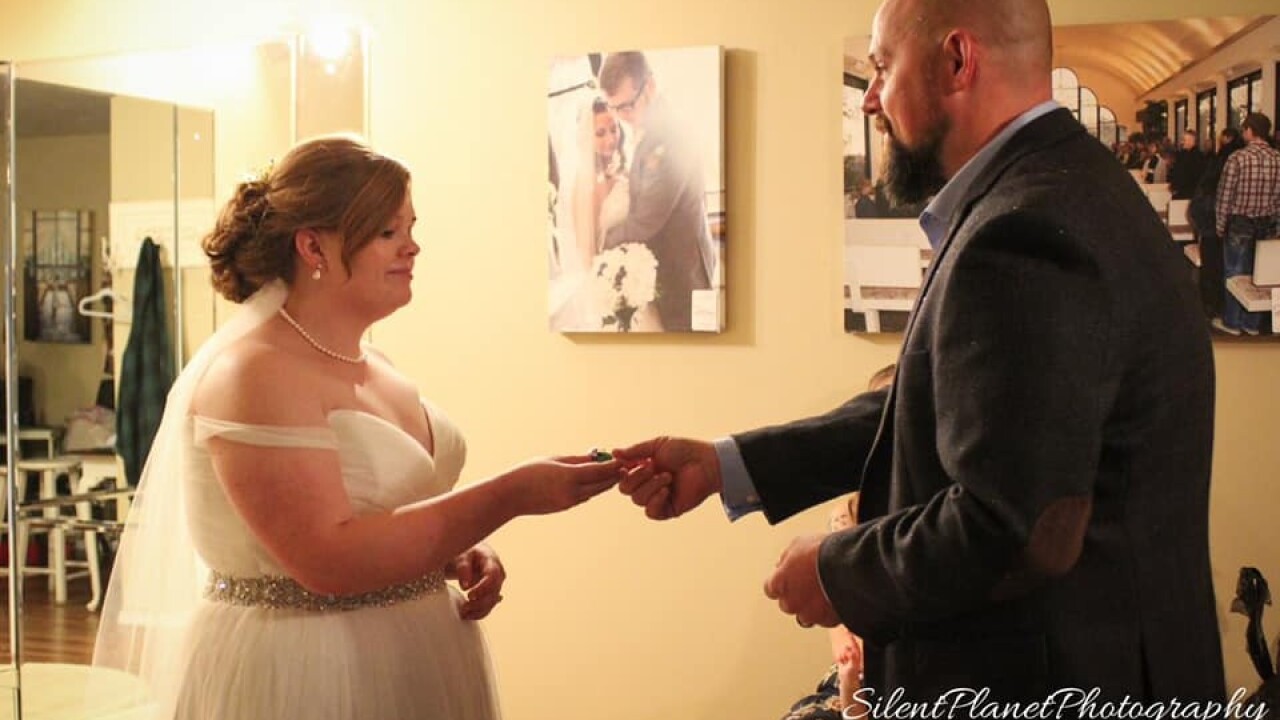 WALNUT SHADE, Mo. – Many girls dream of their father walking them down the aisle at their wedding. That wasn’t an option for one Missouri bride, but her dad was there in spirit thanks to a silly prank he pulled before his death.

Skye Harmon was only 2 years old when her father, Michael Woodruff, went to the hospital for what he though was a hernia. Turns out, he had Stage 4 Burkitt lymphoma and learned he only had a few months to live.

Being so young at the time of his death, Harmon says she only ever got to know her dad through stories told by friends and family.

“My aunts and uncles, grandparents, and my mom have always told me things about him that made me feel close to him,” said Harmon, who is now 23.

On her wedding day in October, Harmon says her uncle, Mark Woodruff, visited her in her bridal room before the ceremony and told her a story about her dad that she had never heard before.

Harmon’s uncle told her that her father was the best man in his wedding and when it was time to hand him the rings, he instead gave him a googly eyed, red-lipped frog ring as a joke.

Woodruff held onto that silly ring since that day and passed it onto his niece on her special day.

Before she walked down the aisle, Harmon slipped the frog ring onto her right-hand ring finger, serving as a reminder that her father was there with her as she married the love of her life, Aaron Harmon.

“I wore it on my right hand as I walked down the aisle and will treasure it forever,” said Harmon.

Harmon says she and her husband plan to put the fragile frog ring in a shadow box alongside other mementos from their wedding.