U.S. Coast Guard seizes an estimated $569 million worth of drugs 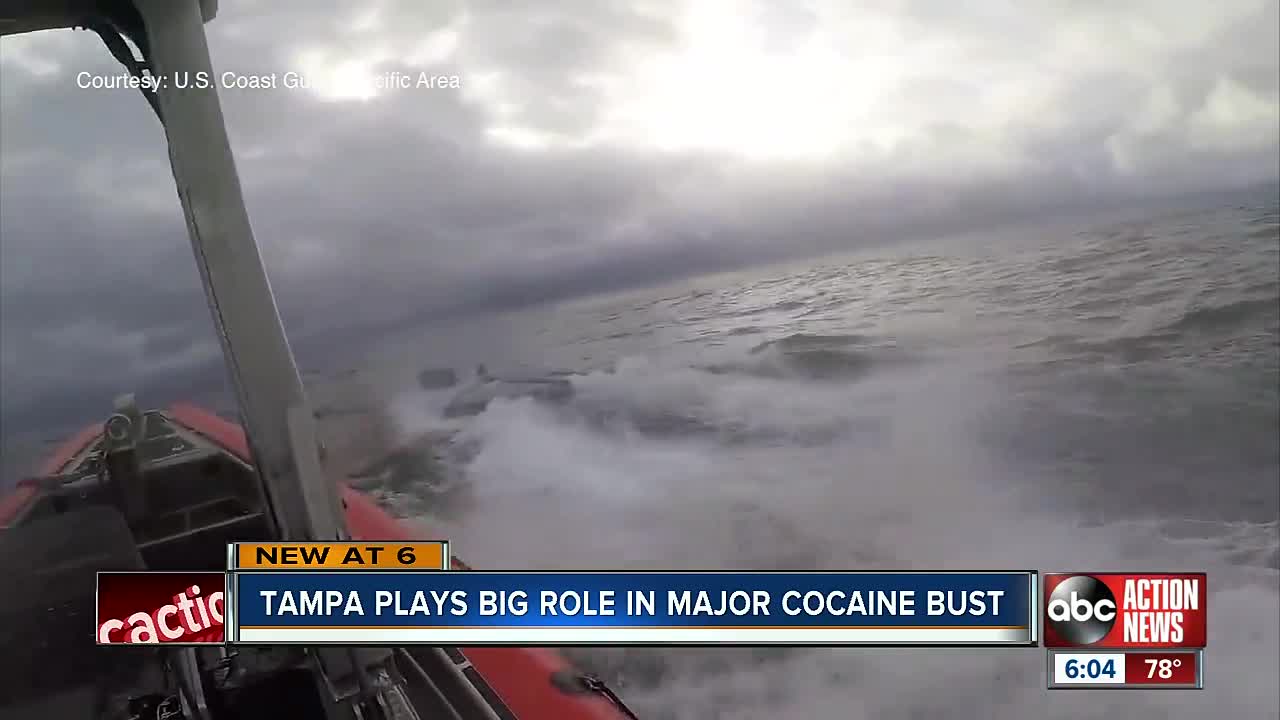 A U.S. Coast Guard crew turned over 39,000 pounds of cocaine and 933 pounds of marijuana in San Diego on Thursday. 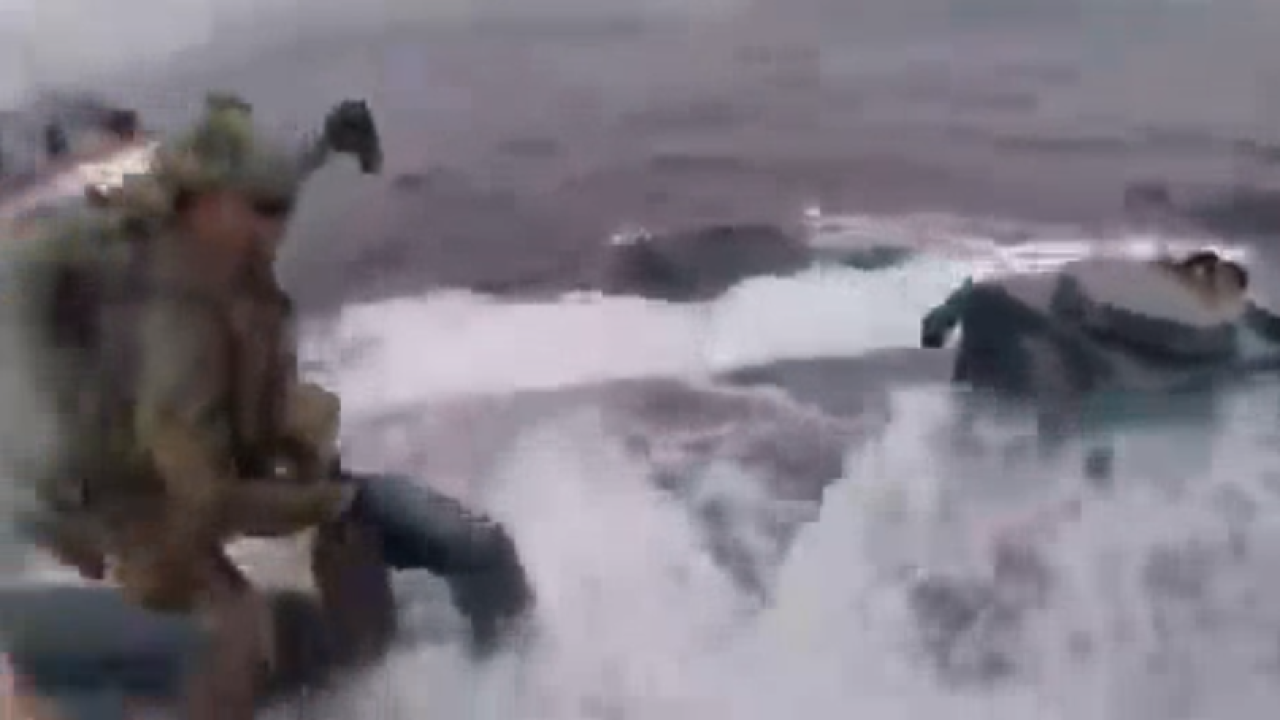 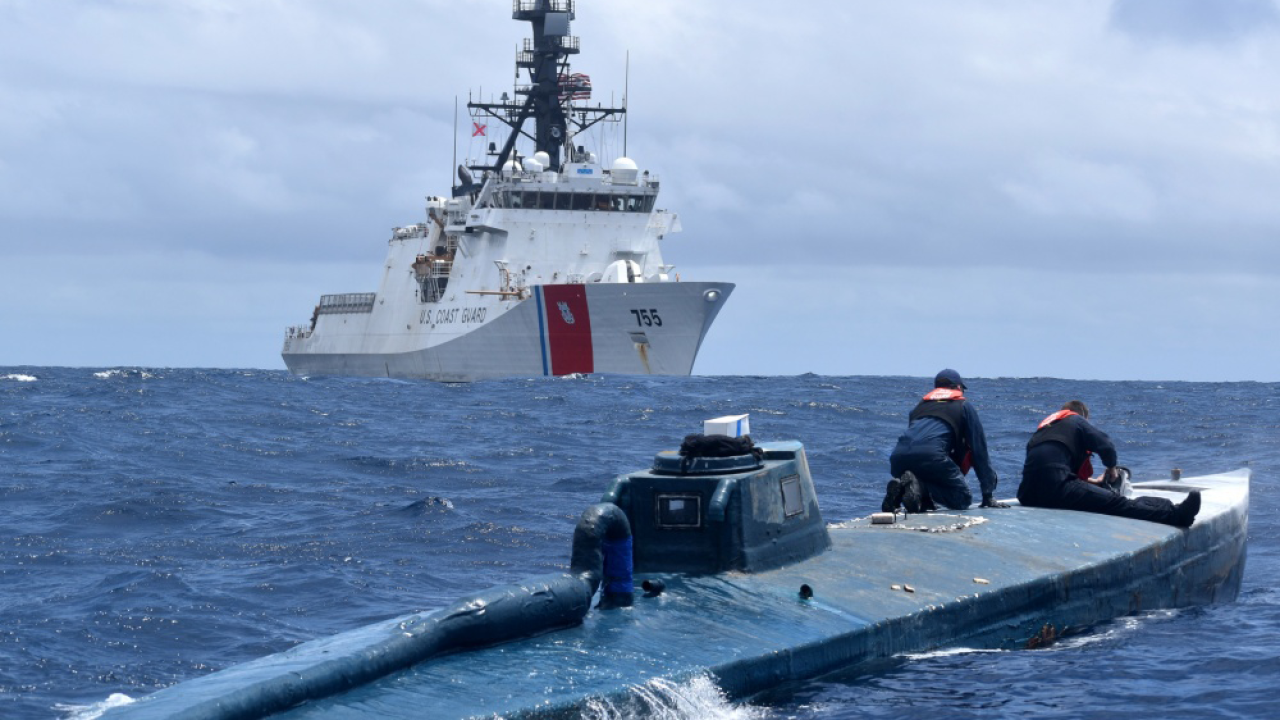 SAN DIEGO, Calif. — A U.S. Coast Guard crew turned over 39,000 pounds of cocaine and 933 pounds of marijuana in San Diego on Thursday.

The drugs are estimated to be work $569 million combined. They were seized in international waters in the Eastern Pacific Ocean.

The crew of U.S. Coast Guard Cutter Munro were welcomed back by Vice President Mike Pence, which the Coast Guard live streamed on Facebook.

The drugs represent 14 separate suspected drug smuggling vessel interdictions and disruptions off the coasts of Mexico, Central and South America by three Coast Guard cutters between May and July 2019, according to officials.

"The fight against drug cartels in the Eastern Pacific requires unity of effort in all phases from detection, monitoring and interdictions, to criminal prosecutions by U.S. Attorneys in districts across the nation," the Coast Guard said in a press release.

The Coast Guard says increased U.S. and allied presence in the Eastern Pacific Ocean and Caribbean Basin are part of its Western Hemisphere Strategy. They say those areas are known drug transit zones.