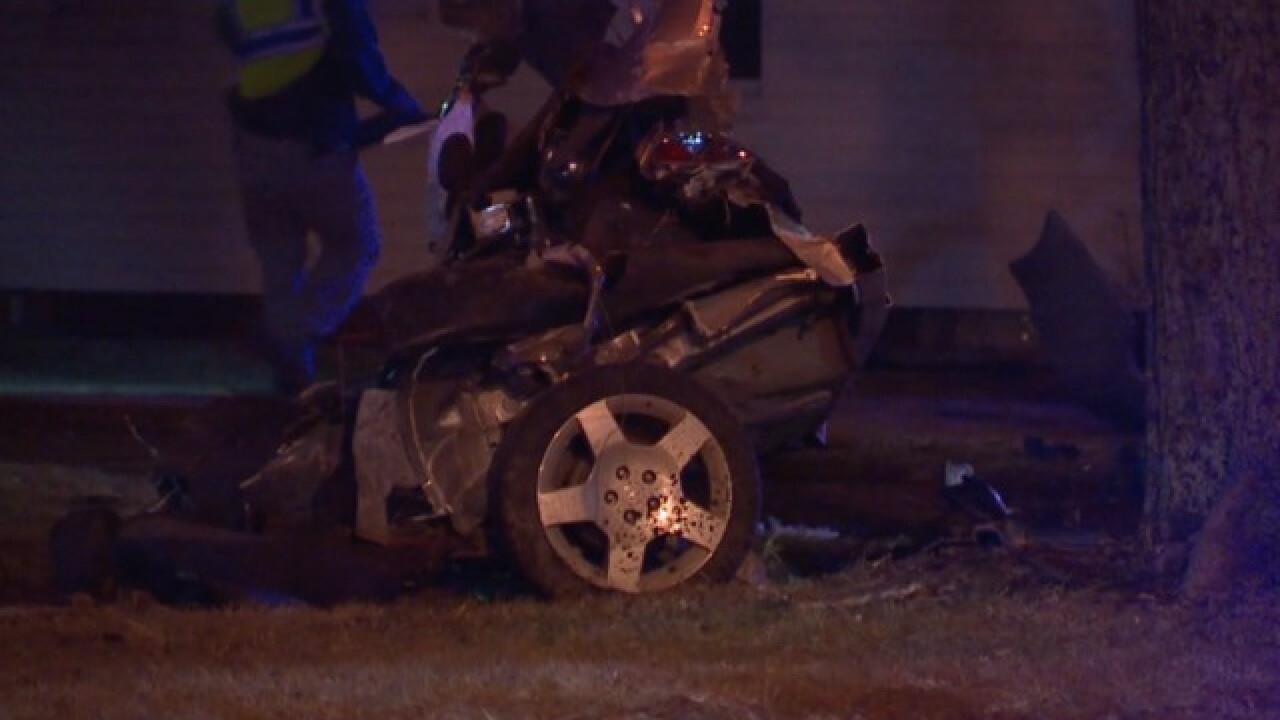 Copyright 2018 Scripps Media, Inc. All rights reserved. This material may not be published, broadcast, rewritten, or redistributed.
Mike Vielhaber 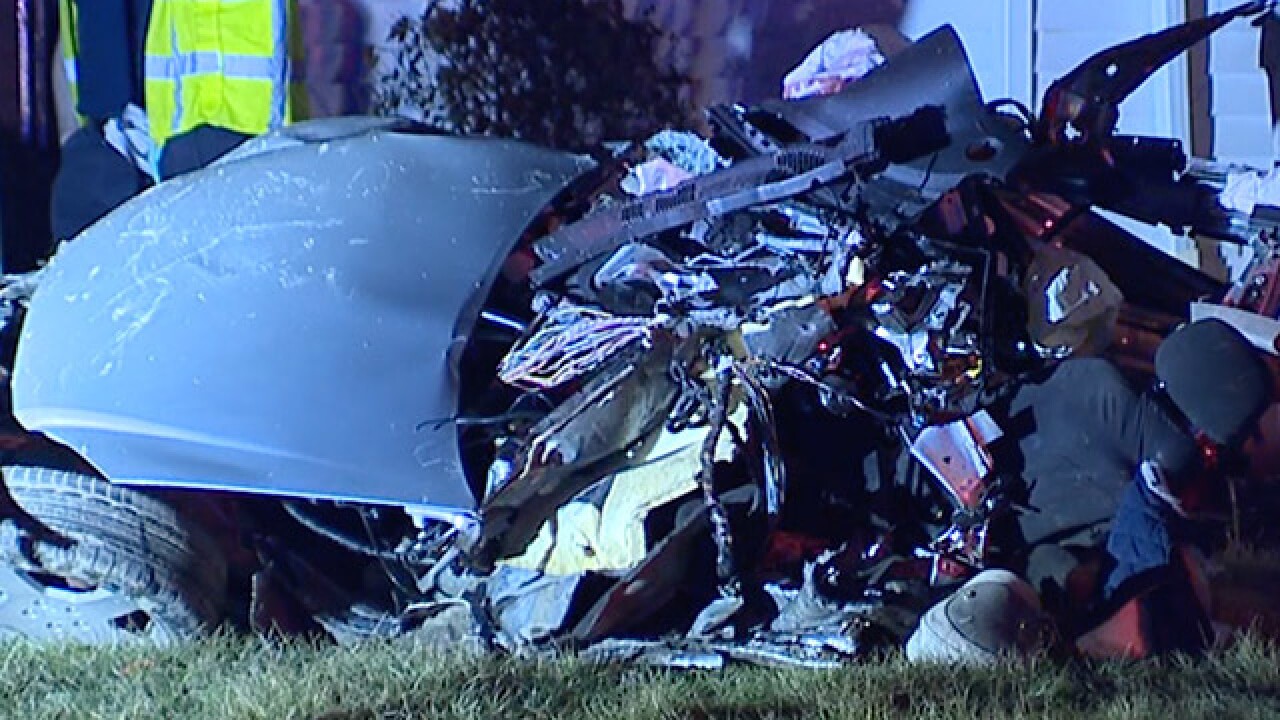 Two people are dead after a police chase ended in a crash in Cleveland Tuesday morning.

A car being chased by Shaker Heights (Ohio) police crashed into a tree at East 151st and Harvard Avenue around 2:20 a.m., according to police.

Cleveland police said they believed the car was being chased because it was stolen.

This man was walking home and saw part of the chase. He's pretty fired up & worried that innocent people could've been killed. @WEWS pic.twitter.com/VJJuGekjW8

Both the driver and passenger were pronounced dead at the scene.

The car was torn into four large pieces and debris was scattered in five front yards from East 151st Street to East 150th Street along Harvard Avenue.

Details have not yet been released by Shaker Heights police.

Pieces of car being picked up and put on flatbeds. @wews pic.twitter.com/n2te8Fde7D