Twitter surges after report that it may be on the block 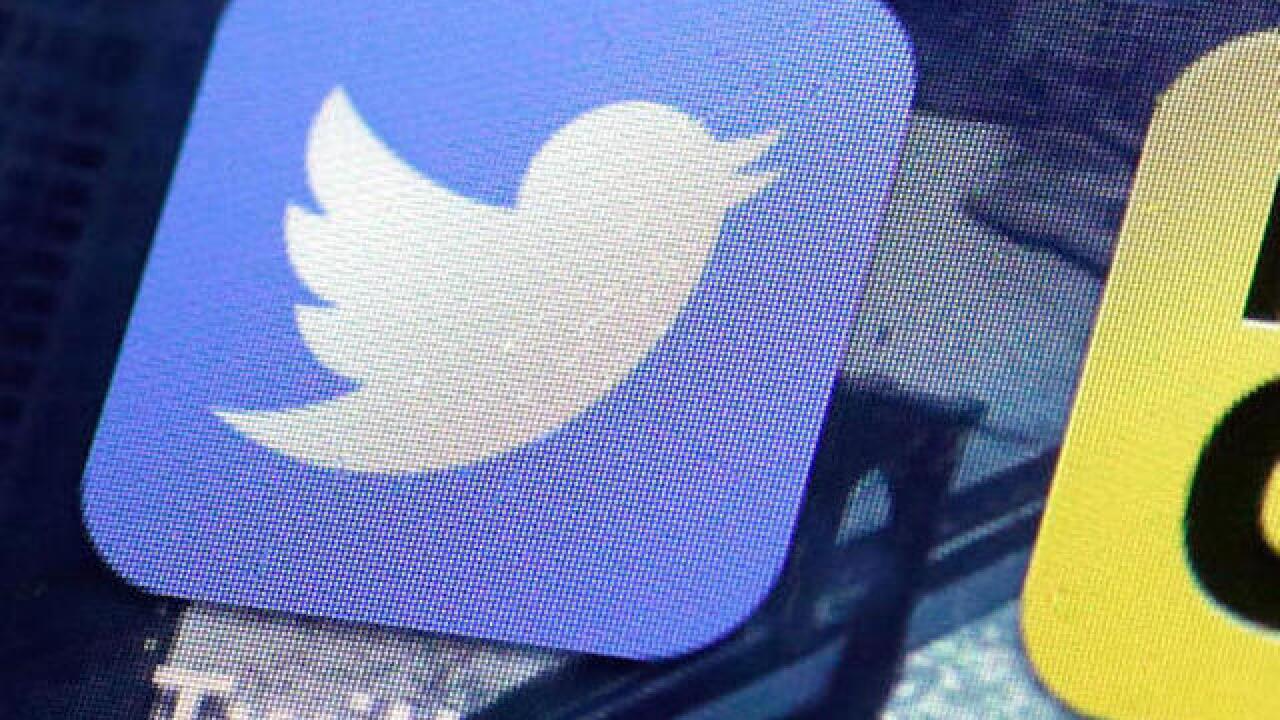 Copyright Associated Press
Richard Drew
<p>This Friday, Oct. 18, 2013, file photo, shows a Twitter app on an iPhone screen in New York. “Ghostbusters” star Leslie Jones has abandoned Twitter because of the social media company’s inability to protect its users from online harassment. Twitter permanently suspended conservative provocateur Milo Yiannopoulos, who orchestrated a torrent of racist and sexist comments aimed at Jones, but clearly has farther to go to improve its reputation. For what it’s worth, Twitter is trying, while also hoping to maintain its status as a bastion of free speech. (AP Photo/Richard Drew, File)</p>

NEW YORK (AP) — Twitter's stock is surging following a report that the social media company, forever struggling in Facebook's shadow, is close to a sale.

The business channel CNBC, citing unnamed sources, said Friday that Twitter Inc. has received "expressions of interest" from several technology or media companies and may receive a formal bid by the end of the year. It named Salesforce.com. and Google as possible buyers.

Twitter has failed to keep pace with Facebook Inc. and Snapchat as far as growth and a loyal fan base are concerned.

Salesforce.com said it doesn't comment on rumors and Google did not immediately respond to a request to talk about a possible deal.

Twitter shares jumped 20 percent to $22.46 in midday trading, close to a high for the year.