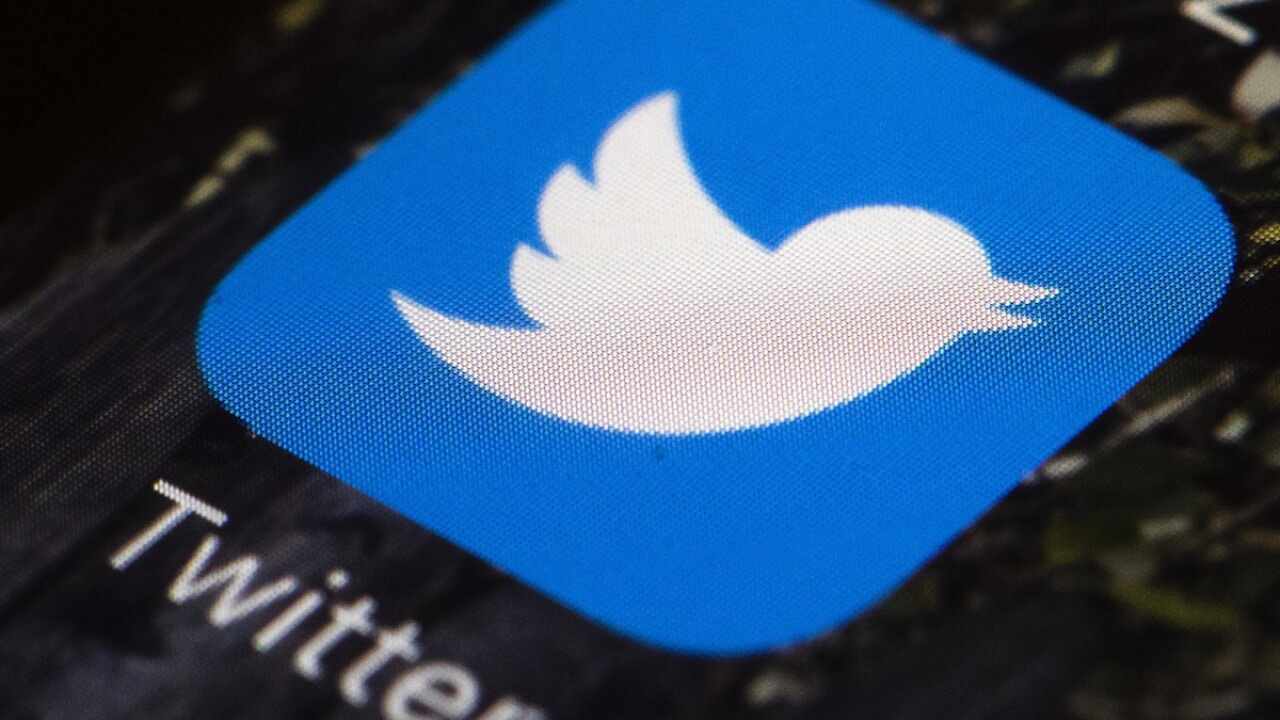 Copyright 2017 The Associated Press. All rights reserved.
Matt Rourke/AP
FILE - This April 26, 2017, file photo shows the Twitter app icon on a mobile phone in Philadelphia. Facebook, Google, Twitter and other platforms are taking unprecedented steps to protect public health as potentially dangerous coronavirus misinformation spreads around the world. The companies are removing potentially dangerous misinformation promoted by politicians and others, while directing users to credible information from sources like the World Health Organization. (AP Photo/Matt Rourke, File)

President Donald Trump had another tweet of his partially muted by Twitter on Tuesday, as the social media platform said that a tweet sent by the president earlier in the day violated the site’s rules.

The tweet in question from Trump reads, “There will never be an ‘Autonomous Zone’ in Washington, D.C., as long as I’m your President. If they try they will be met with serious force!”

Trump’s post came in response to several hundred protesters being pushed out of Lafayette Park Monday night after they attempted to bring down a statue of Theodore Roosevelt. Several protesters then crossed the street to the St. John’s Episcopal Church and spray painted that the area is an “autonomous zone.” The church was the site of a now infamous photo op featuring the president moments after officers used tear gas on a largely peaceful protest to clear the area.

“We've taken action in the interest of preventing others from being inspired to commit violent acts, but have kept the Tweet on Twitter because it is important that the public still be able to see the Tweet given its relevance to ongoing matters of public importance,” Twitter said last month.

Trump also threatened to take action against Twitter after the platform issued a fact check alongside a tweet which Trump claimed that mail-in voting is prone to fraud – a repeated claim that has been made by the president despite little evidence to support the claim.