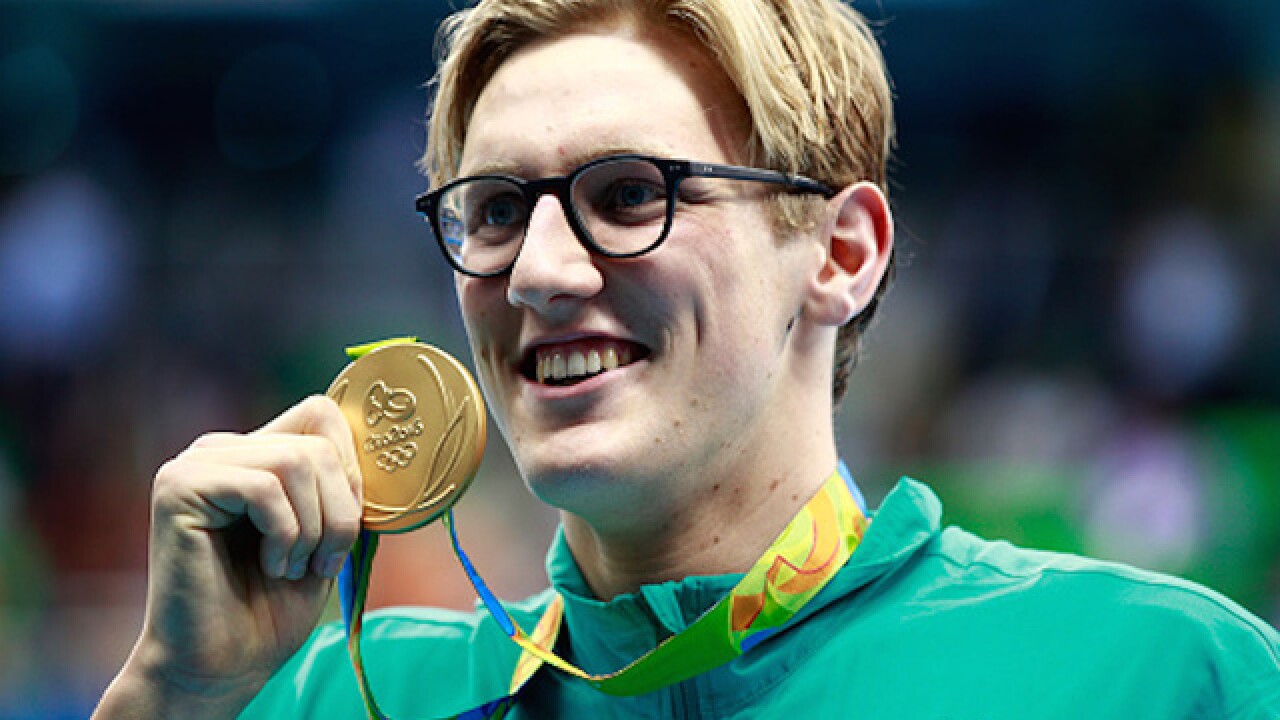 Adam Pretty
<p>RIO DE JANEIRO, BRAZIL - AUGUST 06: Gold medalist Mack Horton of Australia poses during the medal ceremony for the Final of the Men's 400m Freestyle on Day 1 of the Rio 2016 Olympic Games at the Olympic Aquatics Stadium on August 6, 2016 in Rio de Janeiro, Brazil. (Photo by Adam Pretty/Getty Images)</p>

Australian swimmer Mackenzie “Mack” Horton took to Instagram on Friday to thank a fan that may have saved his life.

Horton, who appeared in the photo with a bandaged chest, says a fan noticed a potentially dangerous mole on his chest and emailed the Australian swimming team’s doctor with a recommendation that it be checked out.

“Shout out to the person that emailed the swim team doctor and told me to get my mole checked out. Good call. Very good call,” Horton’s post read.

Horton won a gold medal in August in the 400 m freestyle, and helped his team finish fourth in the in the 4 x 200 m freestyle.

Shout out to the person that emailed the swim team doctor and told me to get my mole checked out. Good call. Very good call.

This isn’t the first time a TV viewer has potentially saved a life. In 2015, it was revealed that Flip or Flop host Tarak El Moussa discovered he had cancer after a viewer noticed he had a stange lump in his throat.