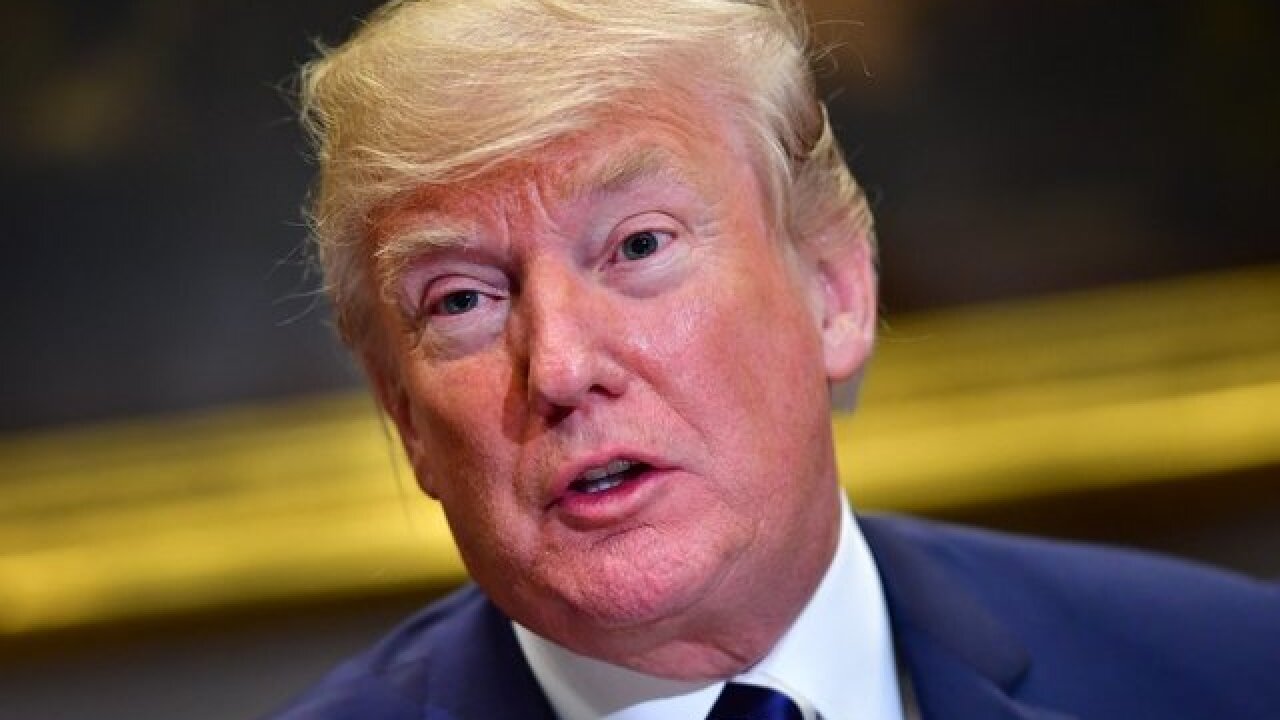 President Donald Trump lashed out at California Gov. Jerry Brown on Saturday morning, continuing a longstanding feud between his administration and the Golden State over immigration.

"Governor Jerry 'Moonbeam' Brown pardoned 5 criminal illegal aliens whose crimes include (1) Kidnapping and Robbery (2) Badly beating wife and threatening a crime with intent to terrorize (3) Dealing drugs. Is this really what the great people of California want?," the President tweeted, along with a tag to Fox News.

On Friday, the Democratic governor granted 56 pardons and 14 commutations.

According to the governor's office, Chhan served almost a year in jail and three years of probation for domestic abuse. Maher served five years in prison and three years on parole for kidnapping, robbery and possession and use of a firearm. Alaniz served time for vehicle theft; Pheach and Mena, for possession of a controlled substance for sale.

"Those granted pardons all completed their sentences years ago and the majority were convicted of drug-related or other nonviolent crimes," a statement from Brown's office said.

The pardons by the governor could greatly affect whether the five will be deported, according to The Bee.

A spokesperson for Brown's office told CNN they find Trump's comments "rather curious given President Trump's proclamation yesterday declaring April 'Second Chance Month' to 'celebrate those who have exited the prison system and successfully reentered society.'"

In early March, the Department of Justice filed a federal lawsuit against the state and its top officials to stop a cluster of so-called "sanctuary state" bills. In remarks announcing the suit in Sacramento, Attorney General Jeff Sessions decried officials who support sanctuary city policies as "extremists" promoting "open borders." He reserved particular ire for Oakland Mayor Libby Schaaf, who announced publicly that federal authorities would be conducting immigration crackdowns. Immigration officials slammed the move, accusing her of allowing hundreds of criminals avoid capture.

Brown fired back at Sessions following those remarks, calling the attorney general's appearance a "political stunt" that was full of "lies" and untruths.

The verbal tit-for-tat continued later that day, when Sessions appeared on Fox News with a further message for California.

"Somebody needs to stand up and say, 'No, you've gone too far. You cannot do this.' This is not reasonable. It is radical, really," he said.