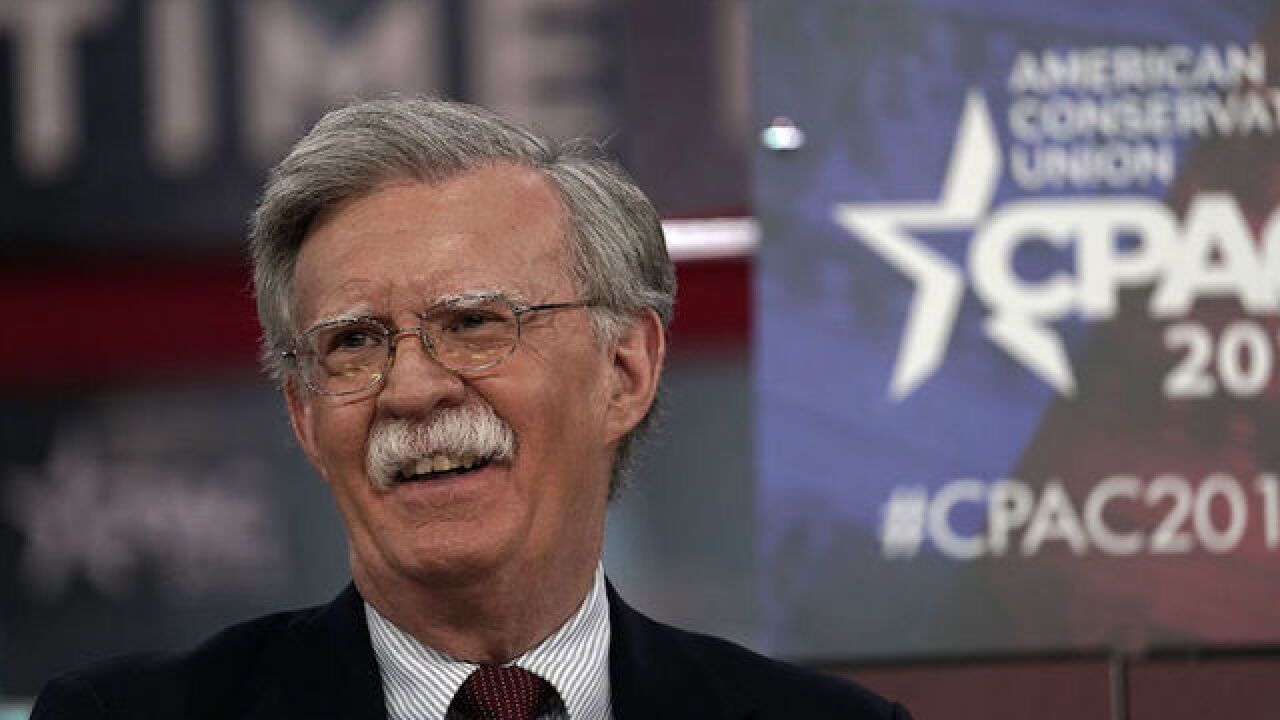 National security adviser H.R. McMaster has agreed to resign and will be replaced by former US ambassador and Fox News analyst John Bolton, President Donald Trump announced in a tweet on Thursday.

"I pleased to announce that, effective 4/9/18, @AmbJohnBolton will be my new National Security Advisor. I am very thankful for the service of General H.R. McMaster who has done an outstanding job & will always remain my friend. There will be an official contact handover on 4/19."

"The two have been discussing this for some time. The timeline was expedited as they both felt it was important to have the new team in place, instead of constant speculation," a White House official said. "This was not related to any one moment or incident, rather it was the result of ongoing conversations between the two."

Bolton is a stalwart of Republican national security circles known for his hawkish views.

"After 34 years of service to our nation, I am requesting retirement from the U.S. Army effective this summer after which I will leave public service. Throughout my career it has been my greatest privilege to serve alongside extraordinary servicemembers and dedicated civilians," McMaster said in a statement released by the White House.

"I am thankful to President Donald J. Trump for the opportunity to serve him and our nation as national security advisor. I am grateful for the friendship and support of the members of the National Security Council who worked together to provide the President with the best options to protect and advance our national interests," the statement said.