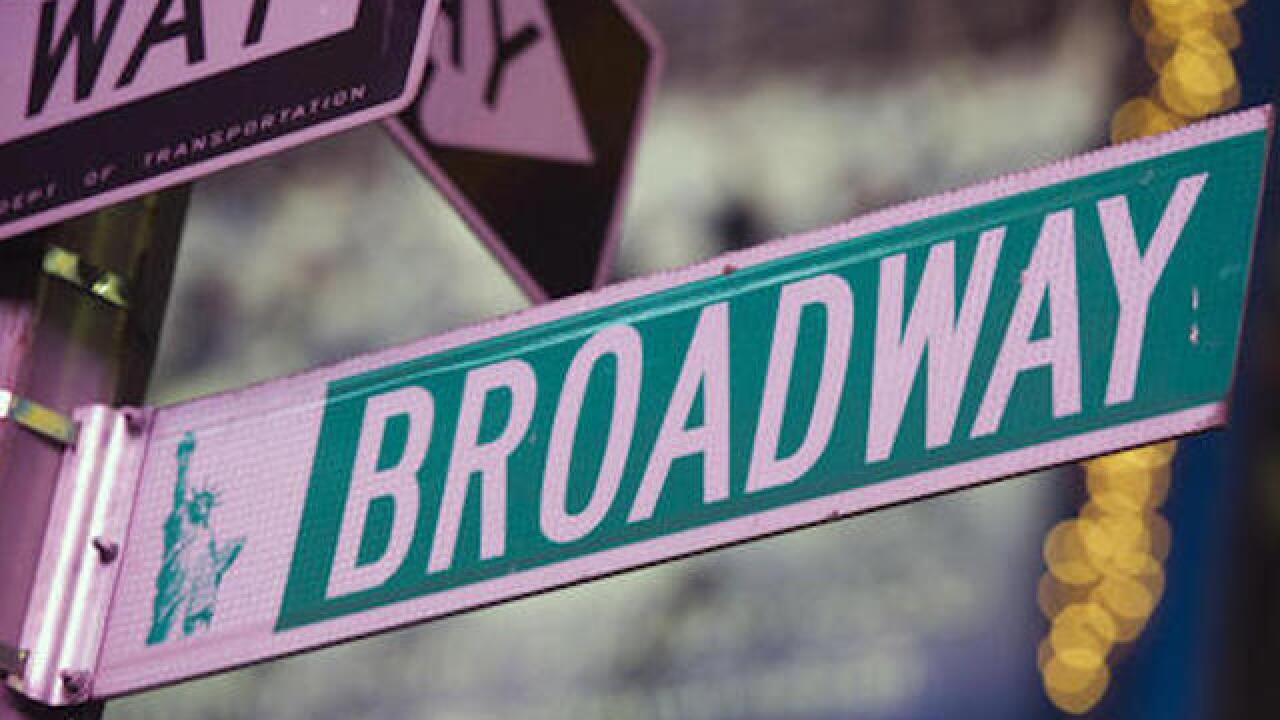 NEW YORK (AP) — Be prepared to fork over a lot more Hamiltons to see the Broadway smash "Hamilton." Producers have pushed the top premium seat price up to a record $849.

The previous high for premium ticket prices was $477 for the best seats at "The Book of Mormon." ''Hamilton" will easily shatter than mark, an attempt to cut scalpers out of the resale business.

But lead producer Jeffrey Seller has also opened access for people unable to spend hundreds by increasing the number of last-minute digital lottery seats for $10 — or a Hamilton — from 21 to 46 people.

"It's not a token amount. Forty-six tickets a night is a lot of tickets," said Seller on Thursday. "On an annual basis, 19,000 people will receive an opportunity to see 'Hamilton' in the first two rows for $10."

Lin-Manuel Miranda's hip-hop-flavored biography about the first U.S. treasury secretary is the hardest ticket to get on Broadway, making close to $2 million a week. A thriving black market for tickets has sprung up to feed demand.

"We know that scalpers have been buying our tickets — often in illegal ways — and reselling them for four or five or six times their face value. And we know that all of those dollars are going to those usurious brokers and they're not going to the very people that create the play, perform the play or work on the play every single day," said Seller.

Seller said his team settled on $849 to "take the air out of those very brokers who are using our tickets to make a killing" and put that money back in the show, "which is where it belongs and which is where it is deserved."

"Hamilton" has burst through the Broadway bubble like few shows in history. It has been praised by politicians and rap stars, influenced the debate over the nation's currency and the show has become a cultural phenomenon.

Seller said he will put the new pricing strategy into effect when the show opens a production in Chicago in September. Versions of "Hamilton" are also gearing up for a national tour and a spot in London.

In addition to the lottery, which currently represents $4 million in lost revenue, the show also offers $10 tickets for 20,000 school children a year, meaning almost 40,000 people are seeing the show every year for $10.