At least a dozen people were killed when a gunman opened fire during "College Country Night" at Borderline Bar & Grill in Thousand Oaks, California on Wednesday night.

Here's what we know about those who died.

Alaina Housley, 18, was a freshman at Pepperdine University, and the niece of former Fox News reporter Adam Housley and actress Tamera Mowry-Housley. The couple had been frantically searching for Alaina early Thursday after the deadly shooting. Her suitemate posted a photo of Alaina on Twitter, saying Alaina was missing and Tamera reached out. A few hours later, the family confirmed Alaina died in the shooting.

Adam shared a statement from Alaina's parents on Twitter. He said "My brother Arik and his wife Hannah and my nephew Alex are some of the best people you’ll ever meet. They and Alaina are some of the most generous people in the world...and love their Napa community. This is from them...."

My brother Arik and his wife Hannah and my nephew Alex are some of the best people you’ll ever meet. They and Alaina are some of the most generous people in the world...and love their Napa community. This is from them.... pic.twitter.com/y2kyFKfnoO

Tamera posted a photo of Alaina on Instagram with the following statement:

Alaina. My sweet, sweet Alaina. My heart breaks. I’m still in disbelief. It’s not fair how you were taken and how soon you were taken from us. I was blessed to know you ever since you were 5. You stole my heart. I will miss our inside jokes, us serenading at the piano. Thank you for being patient with me learning how to braid your hair, and I will never forget our duet singing the national anthem at Napa’s soccer game. I love you. I love you. I love you. You are gonna make one gorgeous angel. My heart and prayers are with every victim of this tragedy.

Justin Meek, 23, was a Cal Lutheran and Coronado High School alumni. He played water polo for Coronado and was identified as one of the victims by friends and family.

We are saddened to hear of the passing of Justin Meek, 23, a Cal Lutheran & Coronado High School alumni. Meek played water polo for Coronado and was still active in the sport after college. Our thoughts are with his family & friends.https://t.co/g8GXhNOFnB via @coronadoisland

Cody Coffman, 22, of Camarillo, was a U.S. Army hopeful. He dreamed of serving his country and was talking to recruiters about joining the Army. 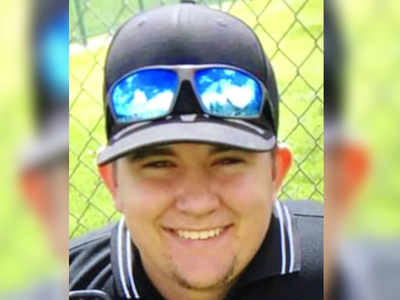 His father Jason identified him as one of the victims of the shooting during an emotional interview with media outlets. He said he spoke to Cody right before he headed to the bar. "The first thing I said was 'Please don't drink and drive,' the last thing I said was 'Son I love you.'"

Sgt. Ron Helus had been set to retire in the next year from the Ventura County, California Sheriff's Office when, responding late Wednesday to a call of a shooting, he entered the Borderline Bar & Grill.

It would be the last act of a 29-year law enforcement veteran described as hardworking and dedicated and, now, as a hero.

Helus was among the first officers through the door at the Borderline. He died trying to stop the rampaging gunman, who killed 11 others in the attack in Thousand Oaks, California.

"He went into save lives, to save other people." Ventura County Sheriff Geoff Dean said of Helus, his voice breaking.

"He was totally committed, he gave his all, and tonight, as I told his wife, he died a hero," he said.

Sean Adler, 48, was a wrestling coach at Simi Valley High School and the team confirmed he was one of the victims on Twitter. Adler was working at the Borderline Bar & Grill has a bouncer on the night of the shooting. He leaves behind a wife and two sons.

Lost a great guy last night. I coached with Sean at Royal and you couldn’t have met a nicer guy. I’m sure plenty of people will be touched by this horrific tragedy. Make sure to remember the families, first responders and those who were there. They need you. Be there for them. pic.twitter.com/38KuZhEWHI

Blake Dingman, 21, of Newberry Park, was a former high school baseball player at Hillcrest Christian School. He was identified as one of the victims by his friends and family. 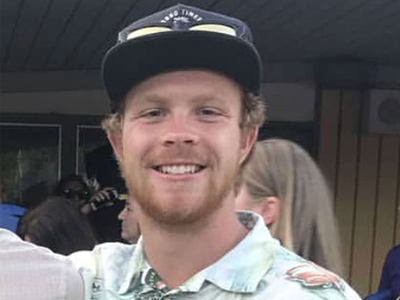 Noel Sparks, 21, was a student at Moorpark College. She was among those killed in the shooting. "It is with heavy hearts that we notify you that Noel Sparks was among the victims of last night's shooting. We grieve with Tony Sparks and Wendy Anderson," United Methodist Church Westlake Village said in a Facebook post. Sparks was a youth camp leader at the church. 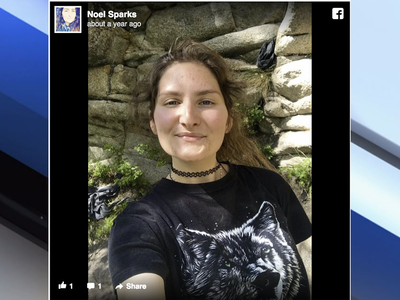 Jake Dunham, 21, of Newberry Park, was at the bar with his friend Blake Dingman, who was also killed int he shooting at Borderline Bar & Grill. Dunham was identified by family as one of the victims of the shooting. 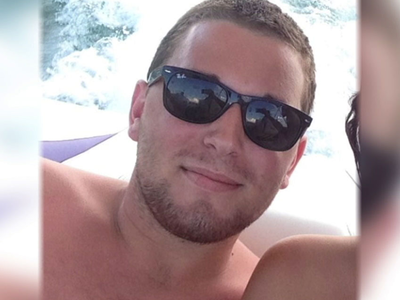 Telemachus Orfanos, 27, survived the mass shooting in Las Vegas at the Route 91 festival last year. His mother confirmed he was one of the victims of the Borderline Bar & Grill shooting. "I don't want prayers. I don't want thoughts. I want gun control" said Susan Orfanos, Telemachus' mother. 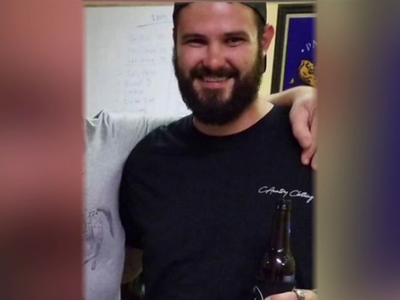 Kristina Morisette, 20, was a Simi Valley High School graduate who worked at Borderline Bar & Grill as a cashier when she was shot and killed by the gunman, according to family and friends. 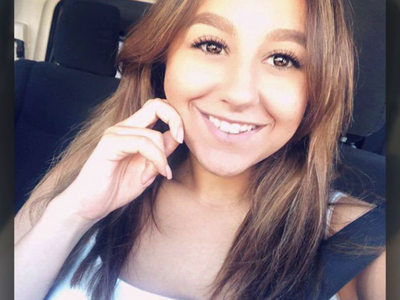 Daniel Manrique, 33, was a veteran of the U.S. Marine Corps who served in Afghanistan. Manrique helped other veterans adjust to civilian life, according to a family member. He was the Pacific Regional Program Manager for Team Red, White & Blue, according to his Facebook page.

"I have no doubt that he died a hero, shielding others from gunshots. He will forever be our hero, son, brother, and the best uncle anybody could ever ask for," Gladys Manrique Kosack said on Facebook. 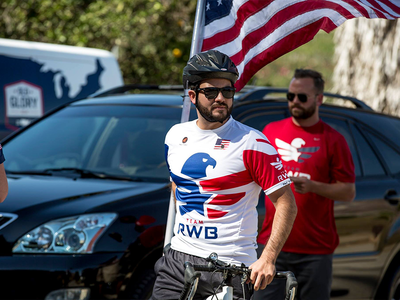 "We are wrapping our arms of love around the Carpinteria community and the family of Mark Meza, as we learn the devastating news that he is one of the 12 victims from last night."