Texas woman who illegally voted in 2016 sentenced to prison 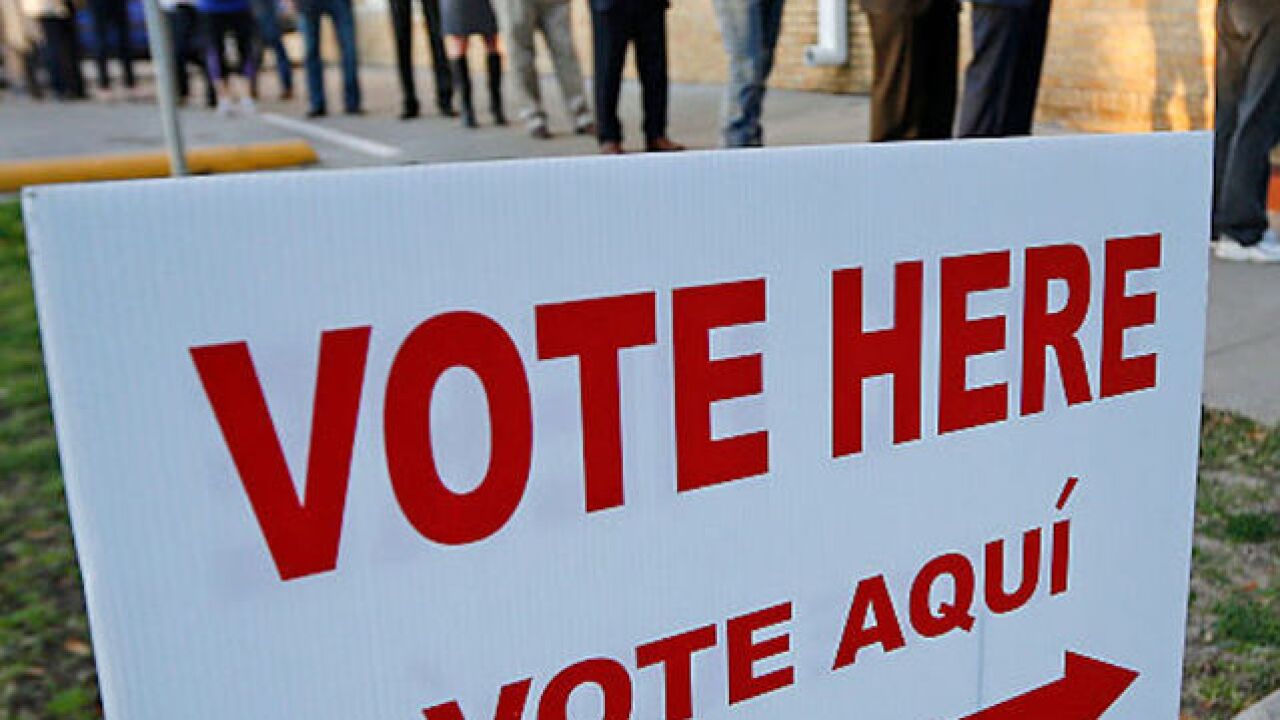 A woman in Texas was sentenced Wednesday to a five-year prison term for voting illegally in the 2016 presidential election while on supervised release for a tax fraud conviction.

When she voted in the 2016 election, Crystal Mason had already served almost three years in prison for her fraud conviction but had not yet completed her sentence and was still serving a three-year supervised release period, according to the Fort Worth Star-Telegram.

Convicted felons lose their voting rights in Texas until they complete their full sentences, including parole and probation.

Mason reportedly told the court, however, that she was not aware of that prohibition and had not been informed that she was ineligible to vote until her sentence was complete.

"She voted in good faith," Mason's defense attorney J. Warren St. John said in an interview. "I don't think she should be going to prison for that." Her attorney has already filed an appeal. "I think Texas law is extreme in terms of sentencing people to prison for voting violations," he said.

Mason signed an affidavit in order to cast a provisional ballot, which stated that it is a violation of the law to vote if you are a convicted felon, but Mason did not see that part of the ballot, St. John said.

Prosecutors argued that Mason either intended to vote illegally or should have been aware that she was not eligible to vote, according to The Fort Worth Star-Telegram.

Matt Smid, a prosecutor with the Tarrant County District Attorney's Office, did not immediately respond to a request for comment.

The Star-Telegram reported at the time of her indictment that Mason believed she was being targeted for her vote -- which she said she cast for Democratic nominee Hillary Clinton.

During the 2016 campaign, Donald Trump regularly said that the election was "rigged" against him, and after he won the presidential election, he claimed without evidence that massive voter fraud had cost him the popular vote.