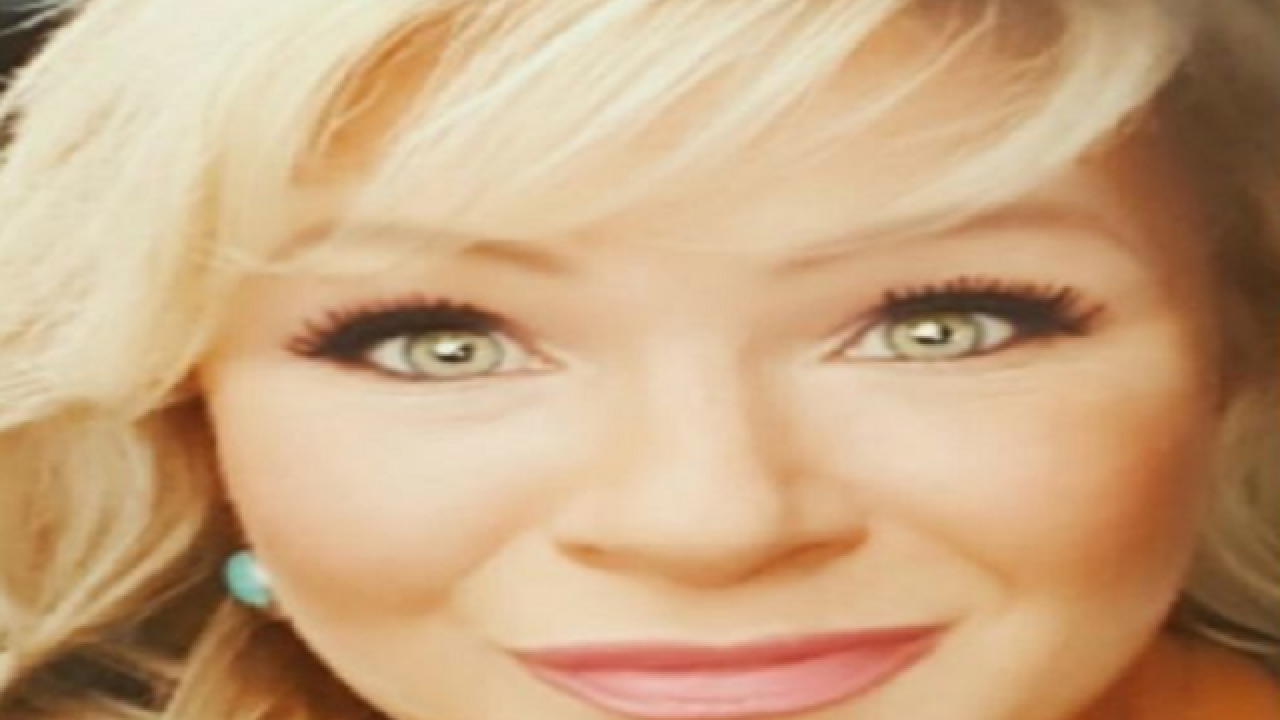 A Texas mother was reportedly killed by police after fatally shooting her own two daughters outside her home.
The incident happened Friday in a neighborhood just west of Houston.
NBC News reports that Christy Sheats, 42, had called a “family meeting” just before the shootout on her husband’s birthday.
The Fort Bend County Sheriff's Office said the incident started when Christy gathered her two children, 22-year-old Taylor and 17-year-old Madison, and her husband Jason -- who had just turned 45 – into the living room for a discussion.

New details released in the case of the Katy mom who killed her two daughters #kprc2 https://t.co/5v72ncG5Uv pic.twitter.com/1a9K6fgD5u

"During that meeting, Christy Sheats held up a gun and shot both girls," a statement from the sheriff’s office read.
The girls and their father fled, though Madison soon collapsed and died. Christy chased after Taylor and shot her again, before she returned home to reload. Jason raced to the end of a cul-de-sac and was unharmed.
Christy returned and shot Taylor yet again. Taylor later died at a local hospital.
When police arrived, Christy was still holding the .38-caliber handgun. She refused to drop the weapon, prompting officers to shoot and kill her.
"The cops were behind the trees and behind the cars, and they told the mom to put the gun down and obviously she did not," a neighbor, Fazz Zainuddin, told local outlet KPRC.
According to the sheriff's office, police had been called to the Sheats home 14 times since 2012, but some of those visits were for alarm issues, investigators said. Further details about the calls were not immediately released.
Copyright 2016 Scripps Media, Inc. All rights reserved. This material may not be published, broadcast, rewritten, or redistributed.