Tennessee mom left infant who drowned in tub for 'me time,' warrant says 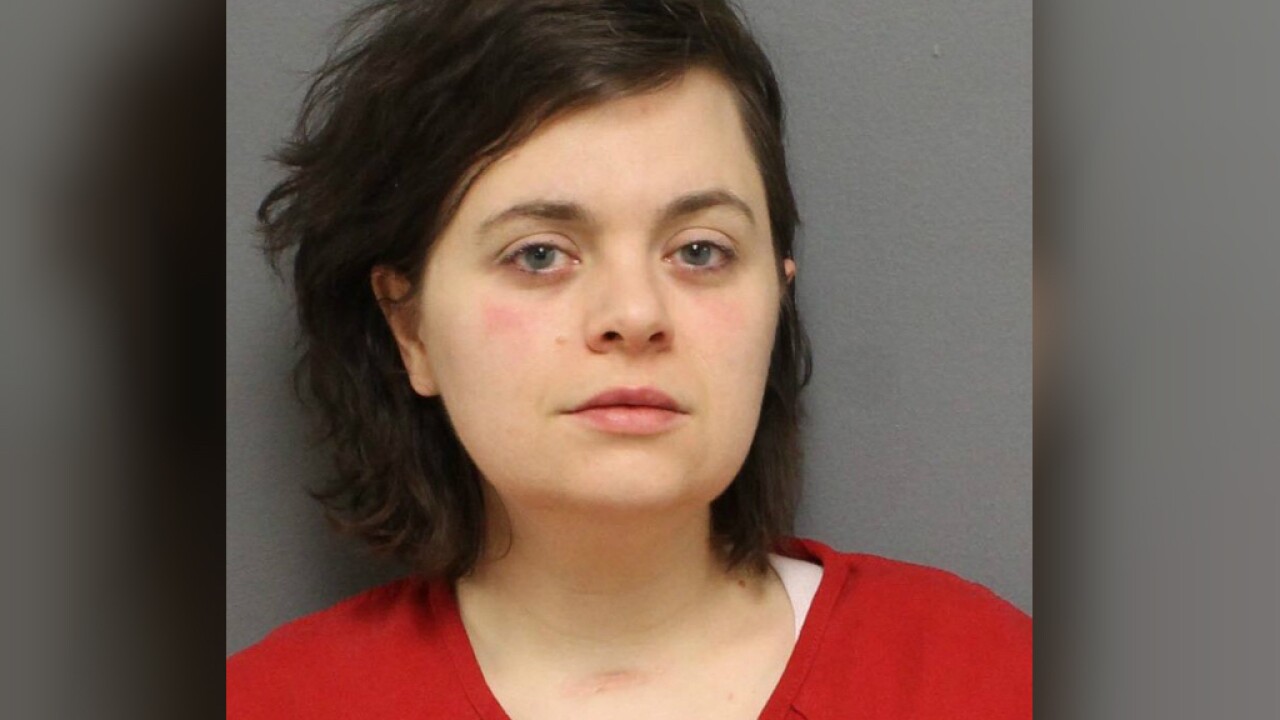 KNOXVILLE, Tenn. — An 11-month-old Tennessee boy left in a bathtub without supervision has died and his mother is facing charges of murder and abuse after telling authorities she left the child to have some “me time."

An arrest warrant says 32-year-old Lindsee Leonardo told police she left the boy and a 23-month-old sibling in the tub Wednesday so she could smoke a cigarette and have some “me time."

She told police she was away for about 10 minutes and returned to find the child floating on his back and not breathing. The toddler wasn't injured.