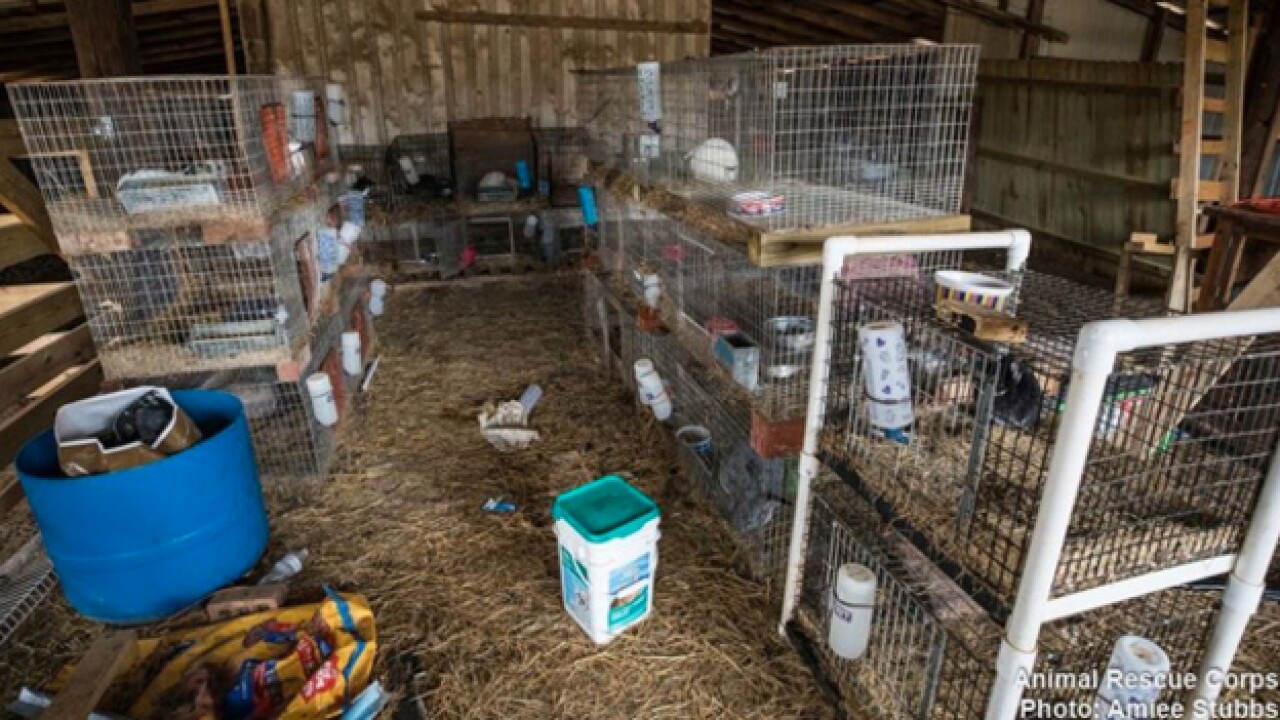 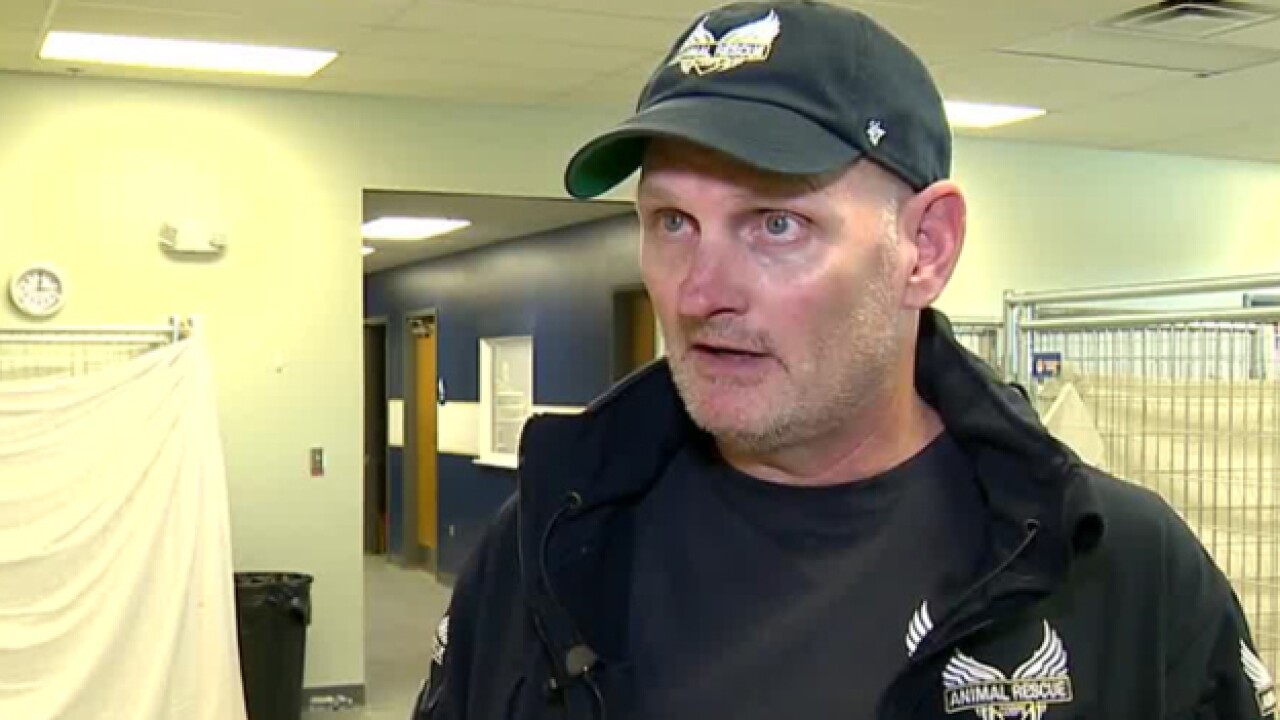 Conditions on a breeder's property during an animal rescue operation near Nashville were so toxic that the leader of the rescue team nearly died from ammonia poisoning.

Scotlund Haisley, the founder of Animal Rescue Corps, led a team along with sheriff's deputies to the home of a breeder. It was called Operation Noah's Ark.

They rescued 150 animals from horrible conditions - conditions that were so bad, Haisley was poisoned by fumes and needed a blood transfusion to survive.

Haisley wasn't feeling well, but he was still up and around two days later giving a tour of the shelter.

"This is what it takes to care for 150 animals. All of these volunteers," said Haisley pointing to his team.

ARC has made hundreds of rescues over the years, almost all of them are in deplorable conditions.

Yet, this one was in many ways the worst and most dangerous. Inside the structures, Haisley found an unbelievable amount of feces and urine, which produced the highest ammonia levels he'd ever encountered. He still went in.

"The animals were in there. They were suffering greatly. We had to get them out," said Haisley.

Free from that toxic environment, the animals immediately began getting better, but Haisley got worse.

Haisley talked to us later by phone after his release from the hospital for what turned out to be acute ammonia poisoning which required a massive blood transfusion. Doctors told him he nearly died.

"I've experienced ammonia before. This is a whole new experience for me," said Haisley.

However, it won't change his mission. The experience made Haisley even more determined to rescue animals.

He now knows, more than ever, that no living creature should ever live in such conditions.

Experts say the toxic fumes found at some deplorable sites where animals are rescued can be comparable with those found at a meth lab.

Haisley says crews often will wear oxygen masks, but now for extreme cases, they are looking to buy some protective full-body suits.