Telsa confirms vehicle in fatal California crash was on Autopilot 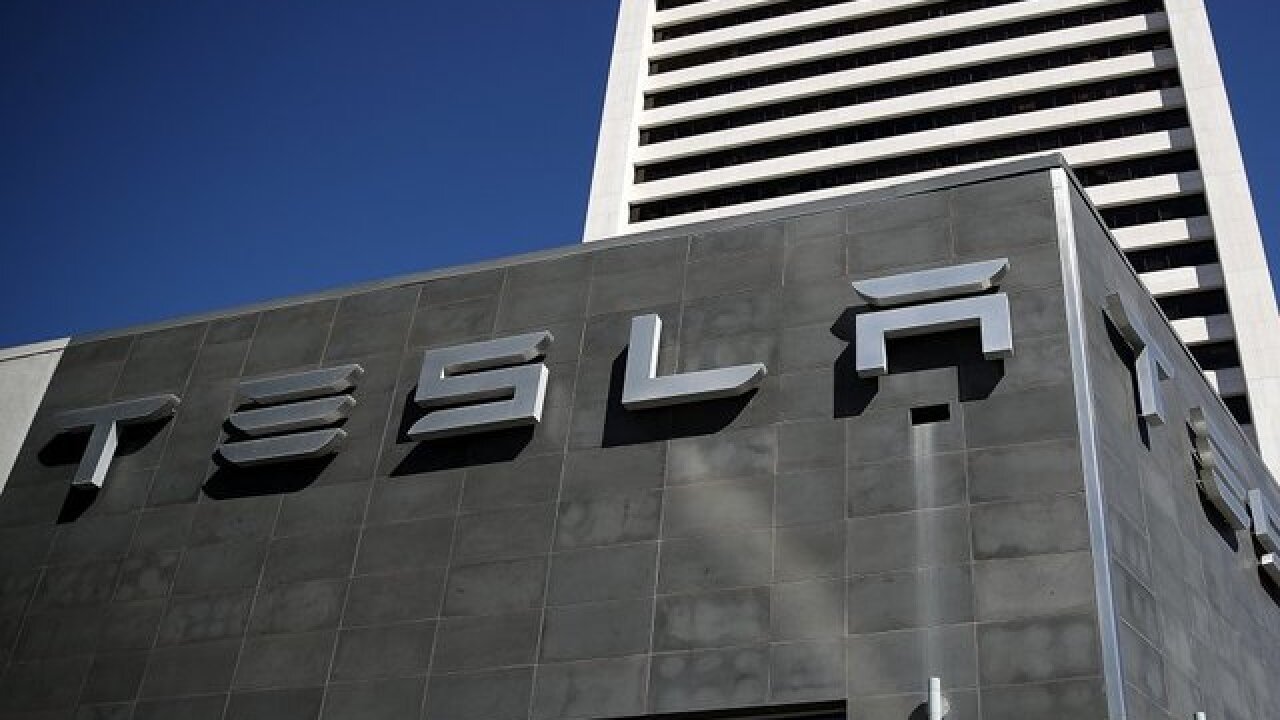 The vehicle is now the latest accident involving an autonomous vehicle in the last month.

The fatal crash on March 23 occurred in Mountain View, Calif. The vehicle had been engaged in Autopilot and alerted the driver with "several" visual and audible "hands-on" warnings, Tesla said in a release.

The driver, identified as 38-year-old Walter Huang, did not have his hands on the wheel in the six seconds leading up to the fiery crash, according to the drive logs Tesla recovered.

"The driver had about five seconds and 150 meters of unobstructed view of the concrete divider with the crushed crash attenuator, but the vehicle logs show that no action was taken," according to Tesla.

Tesla said the force of the crash was so severe the highway safety barrier designed to reduce impact into the concrete lane divider had been crushed.

"We have never seen this level of damage to a Model X in any other crash," Tesla said.

Officials from Tesla said they are working with investigators to understand what led to the crash.

The company maintained, however, that drivers using Autopilot are 3.7 times less likely to be involved in a fatal crash.

"No one knows about the accidents that didn’t happen, only the ones that did. The consequences of the public not using Autopilot, because of an inaccurate belief that it is less safe, would be extremely severe," Tesla said.

In March, a self-driving Uber vehicle hit and killed a pedestrian in Arizona. That crash had also been utilizing a self-driving system. Dashboard video showed the driver appeared to not have his hands on the wheel at the time of the collision.