Teacher on paid leave after stepping on American flag in class 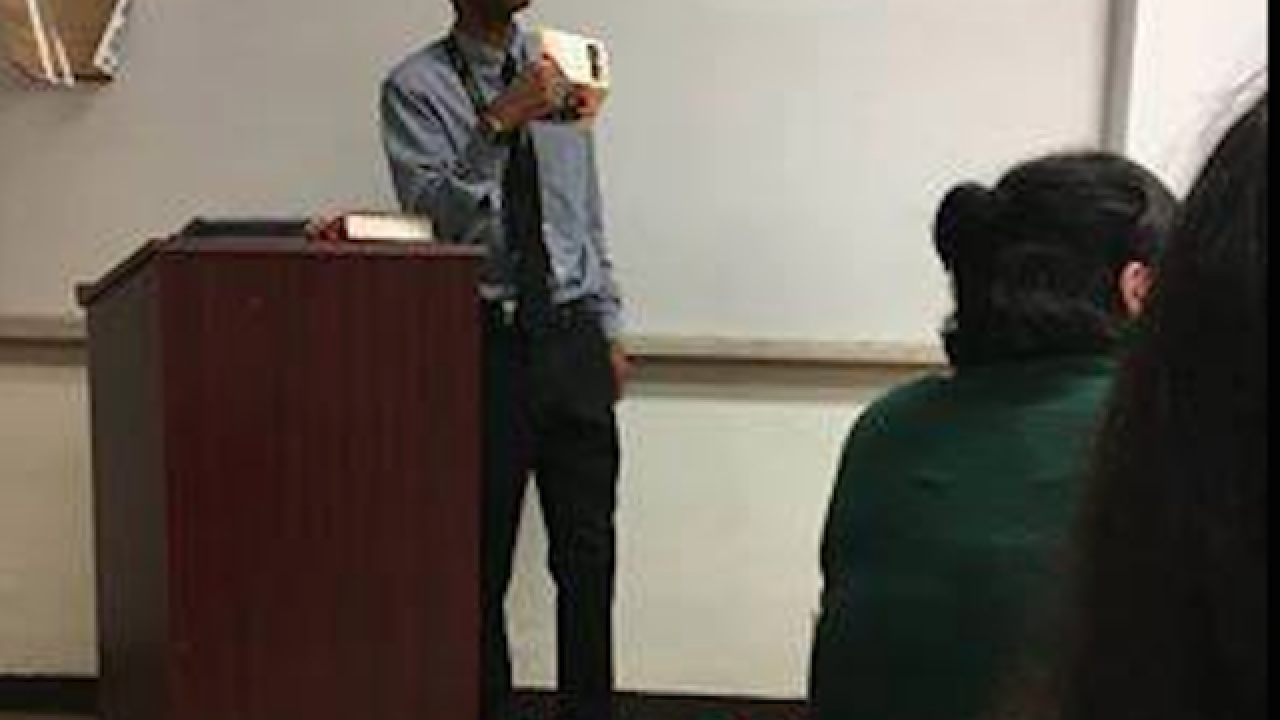 <p>A teacher in North Carolina is on paid leave after stepping on the American flag in class while teaching a lesson about free speech.</p>

A Fayetteville, North Carolina teacher has been placed under paid administrative leave after stepping on the American flag during class while teaching a lesson about free speech.

Lee Francis was teaching his American History class at Massey Hill Classical High School about Texas v. Johnson, the 1989 Supreme Court ruling that invalidated laws in 48 states that prohibited desecration of the American flag. While teaching the lesson, Lee took an American flag, put it on the floor and stomped on it.

According to a Facebook user that claimed to be a mother of a student in the class, Francis also asked students for a lighter or scissors. When no one responded, he stepped on the floor between “two and three” times.

Francis is scheduled to meet with Cumberland County School District officials on Thursday to discuss the incident.