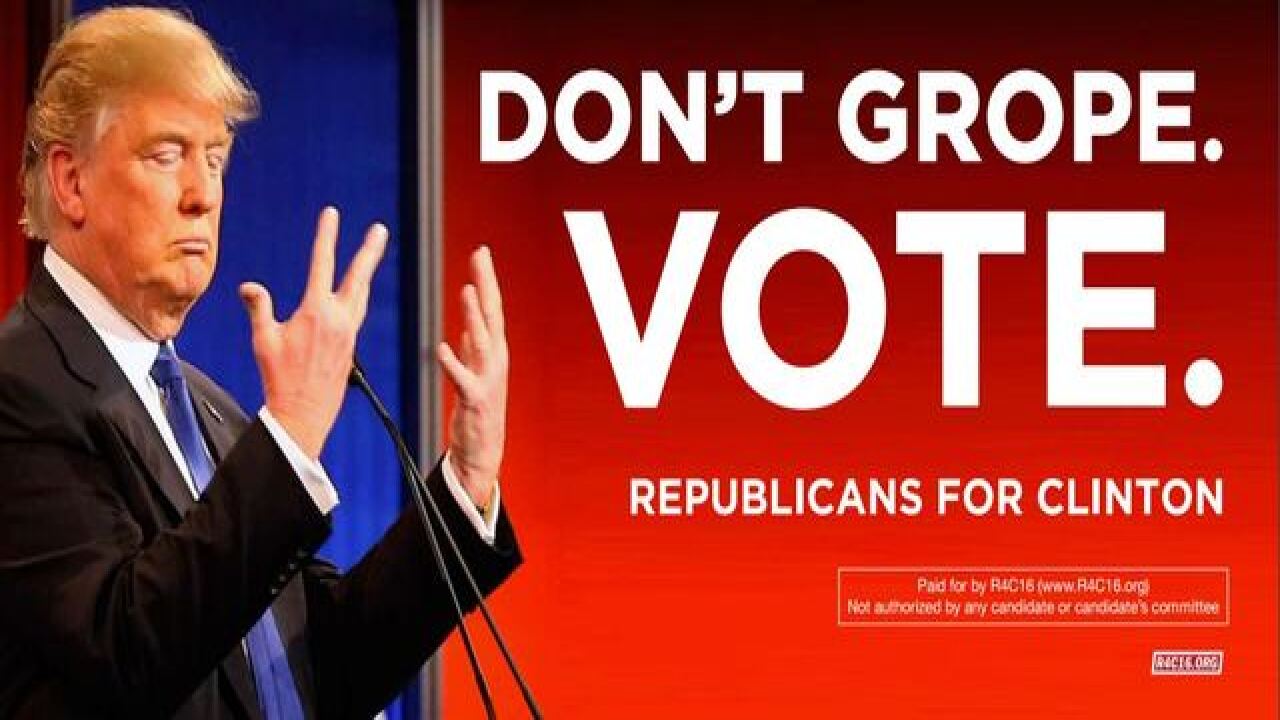 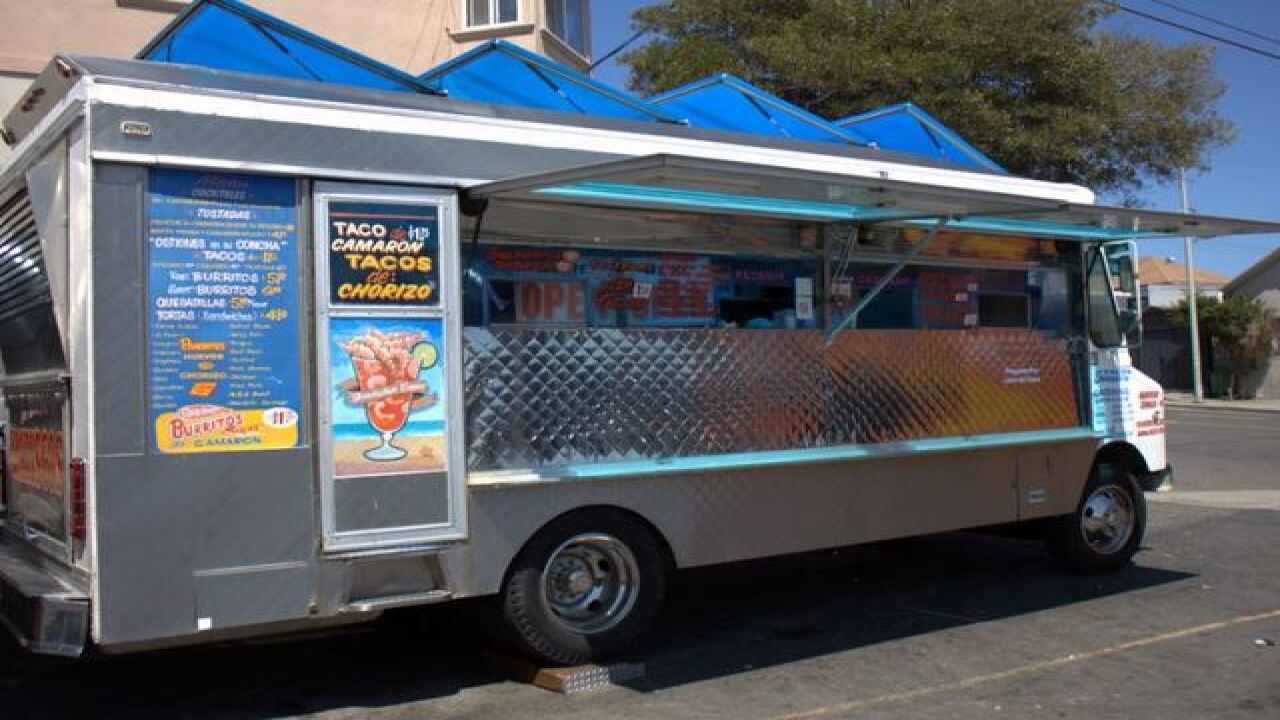 There are a lot of events and protests happening in and around Las Vegas ahead of the final presidential debate on Wednesday.

One of those events that is getting a lot of attention is a planned "wall" of taco trucks at the Trump Hotel just off the Las Vegas Strip.

Culinary workers at the hotel and their community partners are planning to use local taco trucks to build a wall that will symbolically block hate. It is happening from 10 to 11:30 a.m. Wednesday and they are expecting 400 workers to show up. They also plan on handing out free tacos to those in attendance.

The union will be joined by representatives from American Bridge, Latino Victory Project, PLAN Action, iAmerica Action, Center for Community Change Action, For Our Future, and 50 immigrant advocacy activists from Los Angeles and feature speakers like Democrat Ruben Kihuen, who is running to represent the 4th Congressional District in the House.

That's not the only headline-grabbing event that is taking place.

In addition, Republicans for Clinton, a grassroots movement of "concerned" Republicans, will have a mobile billboard that reads "DON'T GROPE. VOTE." with an image of Donald Trump traveling up and down the Las Vegas Strip from 10 a.m. to midnight on Wednesday.

A large crowd is expected to gather at the site of the debate itself on Wednesday to take advantage of the public expression area. Activists, protesters, concerned citizens, and/or students were invited to address topics important to them. Speeches will begin at noon.

The final presidential debate with Donald Trump and Hillary Clinton will begin at 6 p.m. PT. The debate is not open to the general public.