Did Clinton just knock Sanders out of the race? 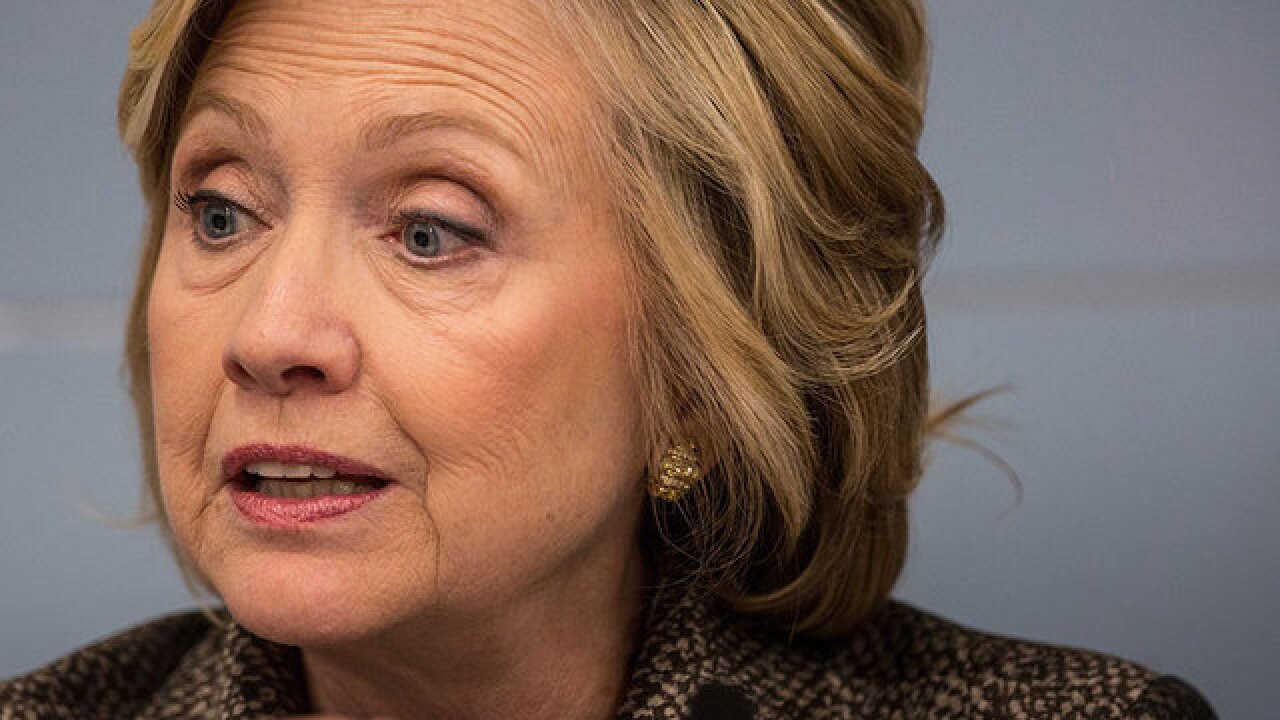 Hillary Clinton’s confidence was through the roof as she headed into the final Super Tuesday of the year, an event held just one day after she reached the “magic number” of delegates needed to secure the Democratic presidential nomination.
But nevertheless, every delegate counts – especially since competitor Bernie Sanders, who has amassed a huge following, has refused to back down in hopes of a contested convention in July. But Clinton's wins in California and three other states on Tuesday may have been the crushing blow to Sanders' bid.
Clinton, Trump win big on final Super Tuesday of 2016
In addition to California, Clinton won in New Jersey — which had 126 delegates up for grabs — as well as in New Mexico and South Dakota.
Meanwhile, Sanders picked up victories in North Dakota and Montana.
Bernie Sanders | InsideGov
Addressing supporters in New York amid the voting, Clinton told the crowd, "It may be hard to see, but we are all standing under a glass ceiling right now."
What Clinton — the presumptive nominee — was referring to, is her achievement in becoming the first woman to top a major U.S. party ticket.
And she wasted no time getting to her criticisms of GOP standard bearer Donald Trump.
"We all want a society that is tolerant, inclusive and fair," she said. "We all believe that America succeeds when more people share in our prosperity."
Referring to Trump's plan to build a wall between America and Mexico to keep immigrants out, she noted that here in America, "We all believe that bridges are better than walls," igniting cheers from the crowd. "It’s a simple but powerful idea – we believe that we are stronger together."
"And he’s not just trying to build a wall between America and Mexico; he’s trying to wall off Americans from each other," she added. "When he says 'let’s make America great again,' that is code for, 'let’s take America backwards' – back when opportunity and dignity were reserved for some, not all."
Toward the start of her speech, Clinton congratulated Sanders for the "extraordinary campaign he has run," implying it was all over for the Vermont senator.
Copyright 2016 Scripps Media, Inc. All rights reserved. This material may not be published, broadcast, rewritten, or redistributed.