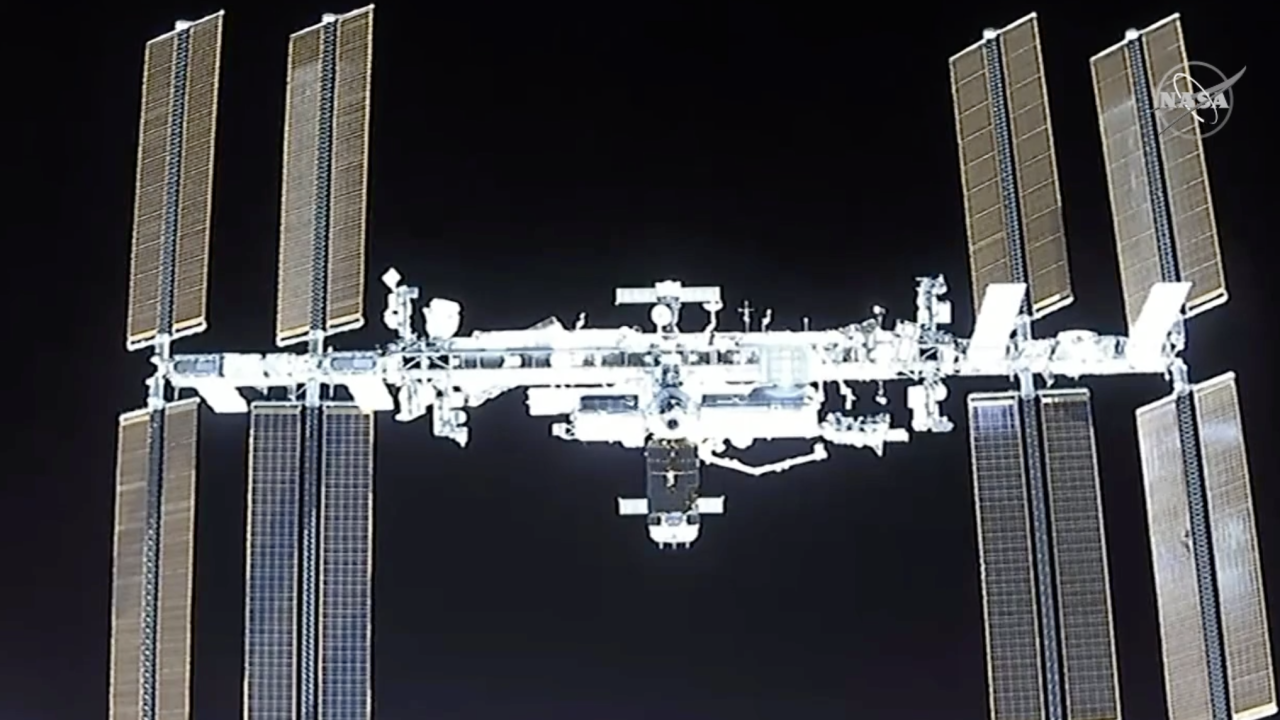 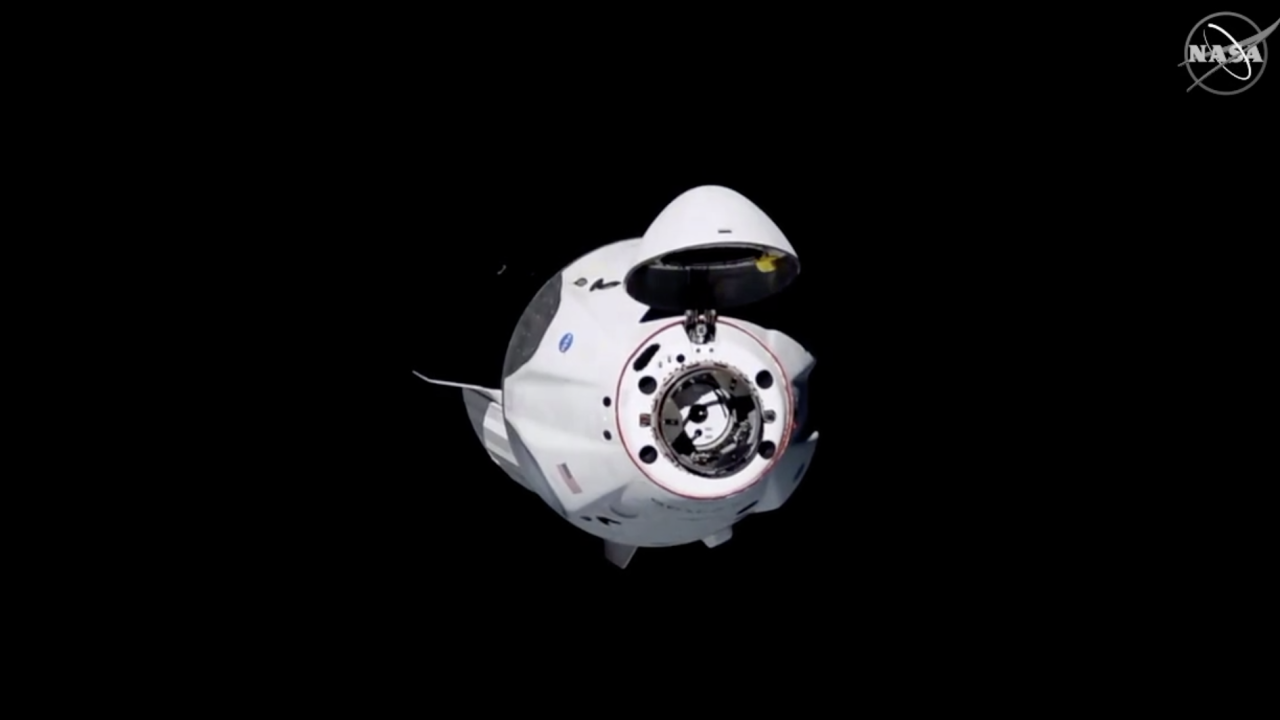 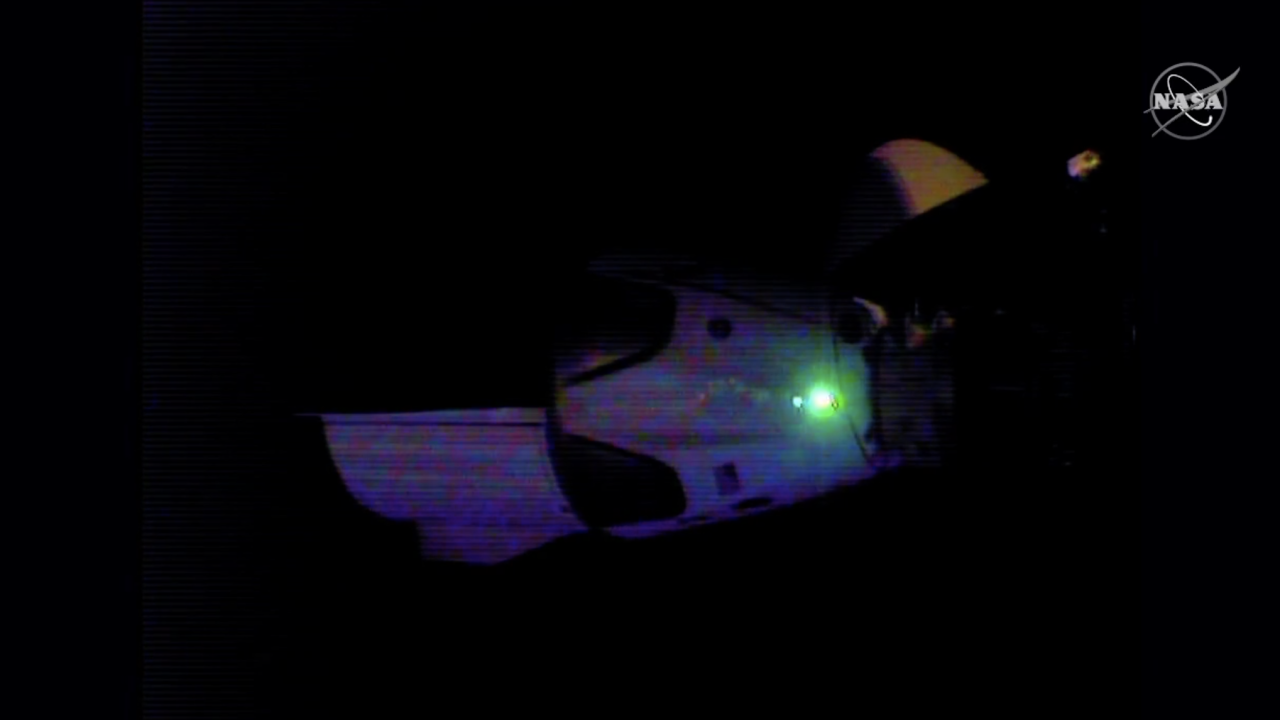 The Dragon capsule arrived at the station at about 10:16 a.m. Sunday, hours after a historic liftoff from Florida’s Cape Canaveral.

NASA astronauts Doug Hurley and Bob Behnken reported Sunday that the capsule was performing beautifully, as they closed in for the docking.

It's the first time that a privately built and owned spacecraft has delivered a crew to the orbiting lab. The capsule docked automatically, 19 hours after liftoff.

SpaceX launched the Dragon from Kennedy Space Center on Saturday afternoon, the first astronaut launch from the U.S. to orbit in nearly a decade.