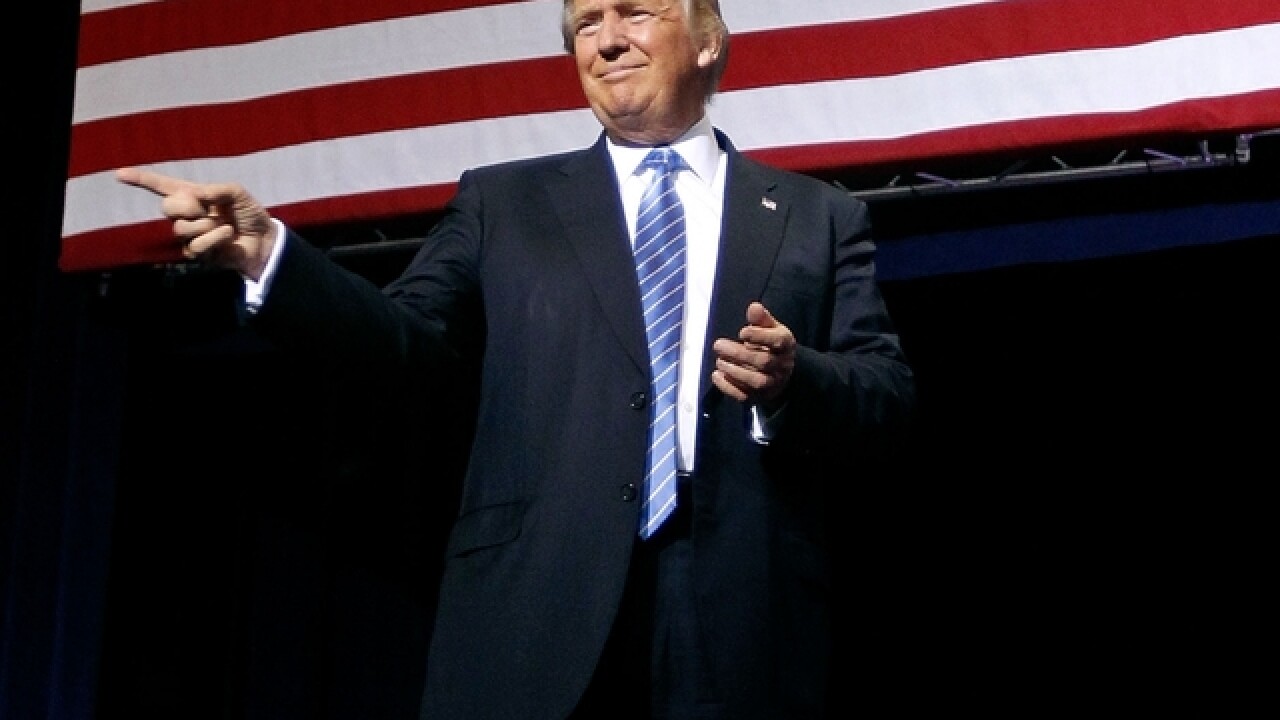 Social media lit up Wednesday night after Donald Trump outlined plans for his strict and controversial immigration policy.
In a speech delivered in Phoenix, aimed to end confusion surrounding his recently muddled immigration stance, Trump vowed to remove millions of people living in the United States illegally, adding there would be no path to citizenship.
RELATED: Speech: Trump says people in US illegally must leave
Twitter responded accordingly, with some users praising Trump’s firm approach and what seemed to be an even larger fraction criticizing his plans.

@Always_Trump @Maxinerunner After that speech tonight I don't see how anyone could vote for her! He really cares about Americans!

@alivitali I thought Trump gave a solid speech on immigration!

Trump is saying many correct things.Yes.

I’m a Jew. Trump terrifies me, honestly, because people like him lead to people like me (and my Muslim brothers and sisters) being killed.

@Maggyw519 Trump is a pathological lier. He's a fascist bigot hater. We all no that & so do his supporters.

Meanwhile, some users noted that following the speech, Trump's donations server became so busy it crashed.

After Trump's speech tonight, his donations server actually crashed due to volume.