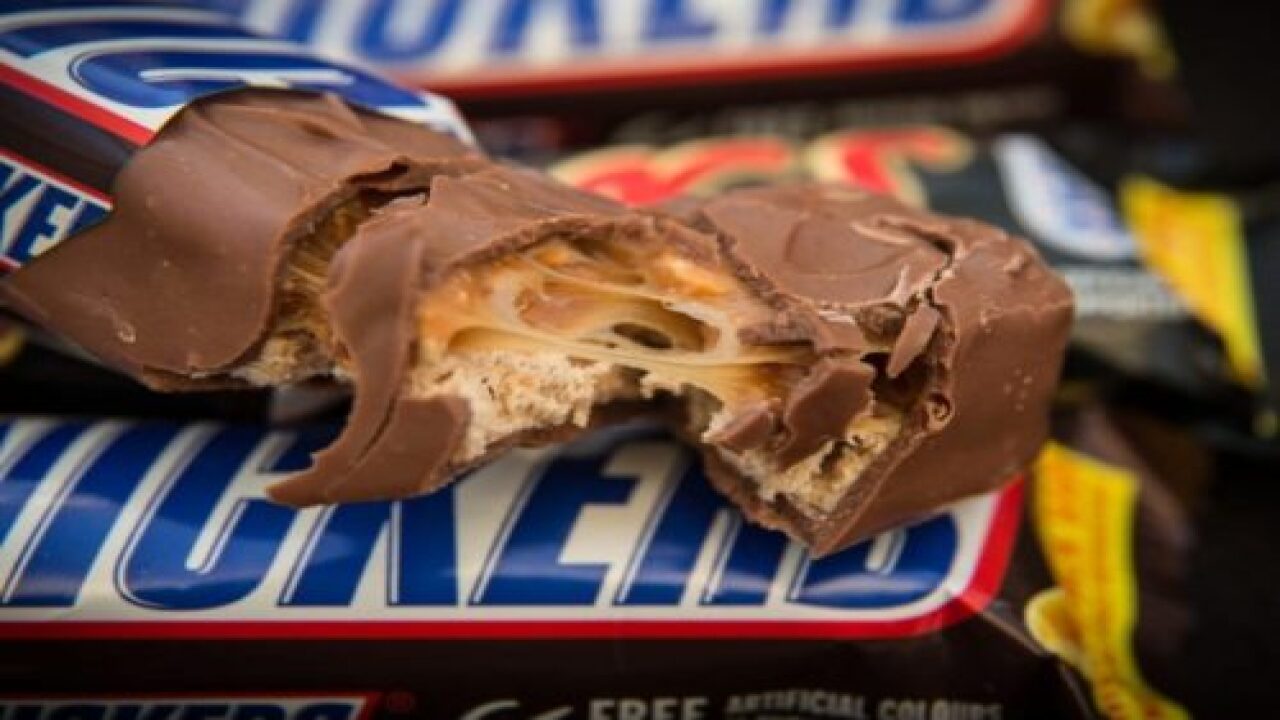 After an online petition proposed to move Halloween to the last Saturday of October garnered massive support, Snickers doubled down on the effort and upped the excitement by offering 1 million candy bars to Americans if the change goes into effect.

A Thursday Halloween? Not Satisfying. Halloween on the last Saturday of October? Satisfying. If the Fed Govt makes it official, we’ll offer 1 million free SNICKERS to America. Join the petition! https://t.co/EycXXuc0tB

While some candy fans were on board, many reactions shamed the brand for "trying to steal a holiday for your sales figures."

Many replied in kind, adding that they would boycott Snickers and stop buying the candy altogether.

Congratulations, you just lost a customer for life. Way to be a greedy corporation trying to steal a holiday for your sales figures.

Others have continued to sign the Change.org petition. As of Monday morning it had more than 137,000 signatures -- so close to the 150,000 goal.

The Halloween & Costume Association, which started the movement, called for a “Safer, Longer, Stress-Free Celebration.”

The company claimed that there are 3,800 Halloween-related injuries each year and 70% of parents don’t accompany their children when they go trick-or-treating.

It was not immediately clear how moving the date for the holiday would help solve that problem, but the petition noted that the switch would allow for a full day of celebration rather than “rushed evening weekday hours.”

People who signed the petition appeared to agree.

“Halloween Trick or Treating for children would be much safer if celebrated during daylight hours, which can only happen on non school days like Saturday,” a user, identified as Howard Beige, wrote in the “Reasons for signing” section.

Halloween is celebrated on Oct. 31.