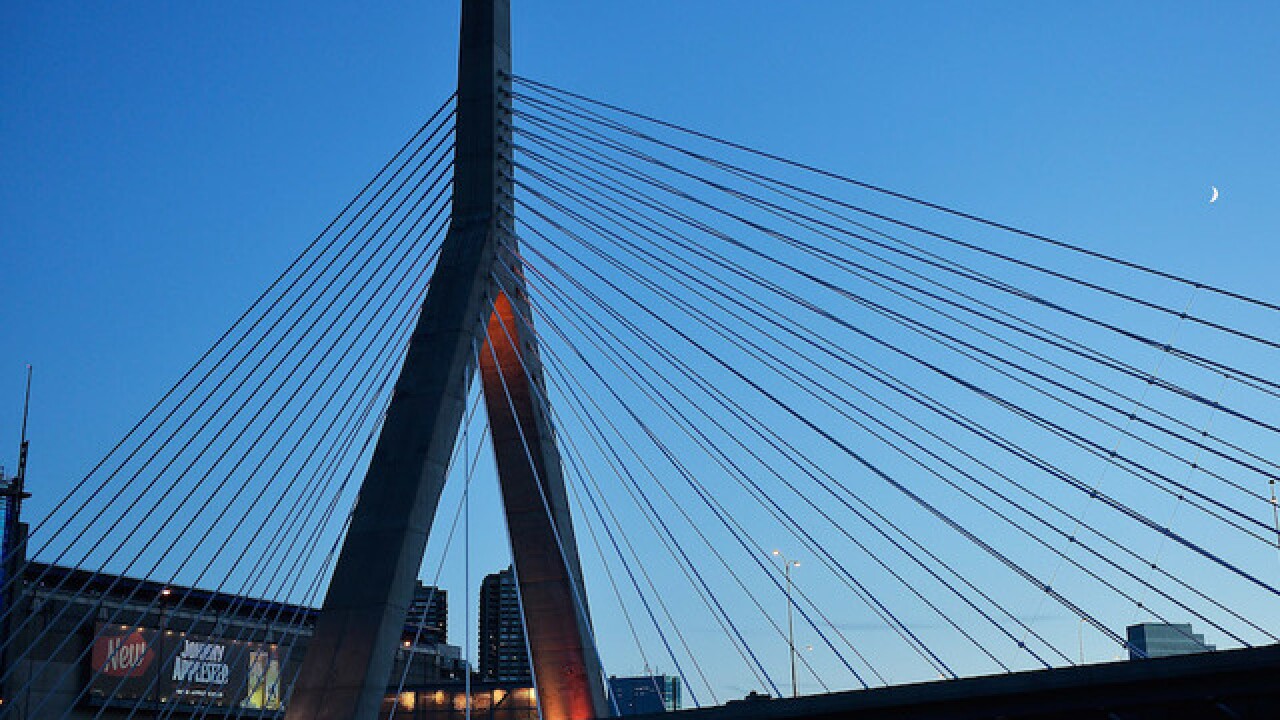 Several states are attempting to spring a big issue forward: The time.

Currently, only Arizona and Hawaii do not observe Daylight Saving Time. A bill has been introduced by a Republican senator in Florida seeking to move the state only to standard time, according to WPTV in West Palm Beach. The bill filed in November aims for Jan. 1, 2019 as the first day of the new system where DST would not be observed there.

In South Carolina, Representative Alan Clemmons says people complain when the time changes that it is disruptive, and they have asked for his help in eliminating DST for the state. He has sponsored a bill to get the state to only observe standard time.

Back in March, Texas Rep. Jason Isaacs filed a house bill to exempt Texas from DST. A portion of the state follows Mountain time and another portion follows Central.

Massachusetts wants to formally move to Atlantic Standard Time — an hour ahead of Eastern Standard Time. But officials there say in order for it to happen, they need all of New England to do it, too.

Maine, New Hampshire and Rhode Island have already filed bills to make that move, according to the Washington Examiner. The big question is whether New York would get on board.

There are many reasons given in each state for the need to eliminate Daylight Saving Time observation, including ill health: Studies based on hospital admission times show earlier darkness leads to depression and even heart attacks. It also increases traffic accidents due to poor vision in the dark and roads freezing over in winter, and thus fatalities.

Some are concerned with the time of the sunset — it can be as early as 4:11 p.m. in December in Boston, Massachusetts ... leading to short, cold days as many haven't started their commutes home from work by then.

Bills in various states in the past few years that have called to eliminate observing DST have failed. In 2016, one in California fizzled in the Senate as some said it would further complicate trade if the East Coast were to jump forward an hour but west coast states did not. There would be too much of a time gap, lawmakers said.