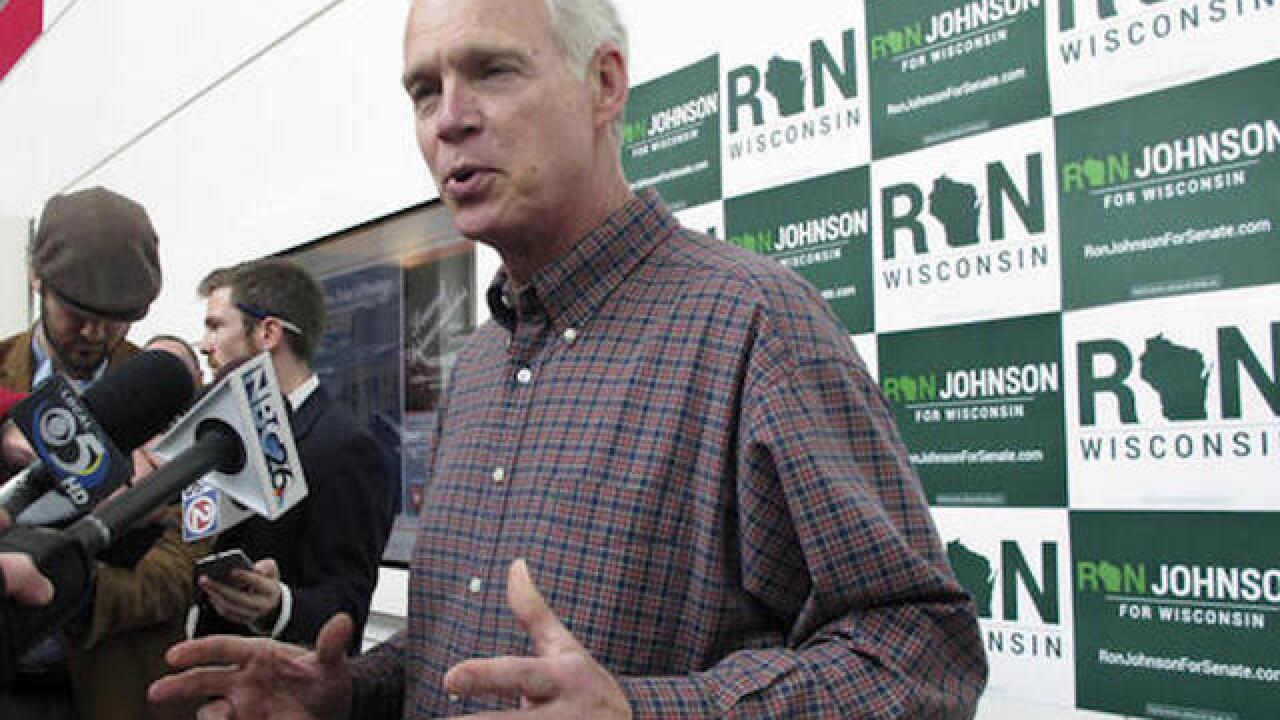 The Republican senator from Wisconsin floated the idea during a question-and-answer session Thursday in Milwaukee.

He called higher education a "cartel" and suggested colleges could cut the number of instructors and increase use of online videos like Ken Burns' 11½-hour documentary on the Civil War.

"Why do you have to keep paying different lecturers to teach the same course? You get one solid lecturer and put it up online," Johnson said. "If you want to teach the Civil War across the country, are you better off having, I don't know, tens of thousands of history teachers, who, you know, kind of know the subject? Or would you be better off popping in 14 hours of Ken Burns' Civil War tape and having those teachers proctor based on that excellent video production already done? You keep duplicating that over all these different subject areas."

Johnson, of Oshkosh, is locked in a tight re-election battle with Democratic challenger Russ Feingold. Johnson ousted Feingold from the Senate in 2010, ending Feingold's 18-year stay in the chamber.