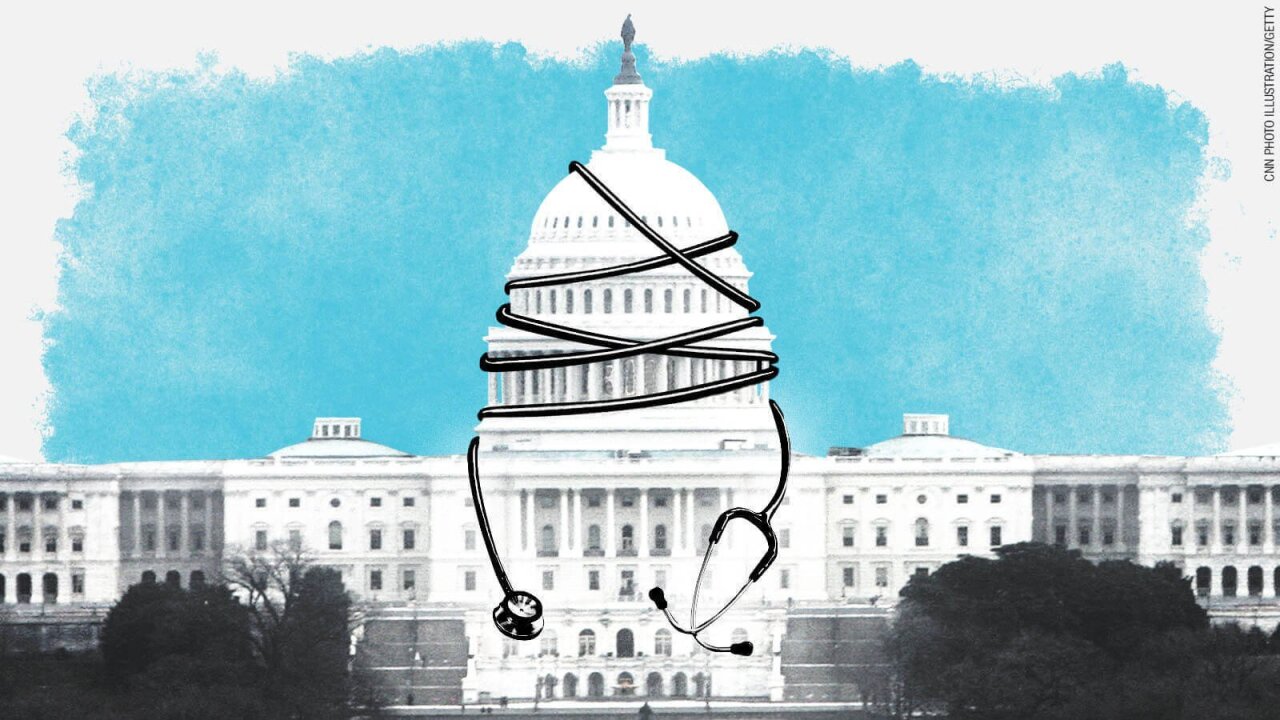 The Senate Health Committee voted 20-3 to advance the legislation, which seeks to tackle surprise medical billing , lower drug prices and increase transparency in the cost of health care. The bill was cosponsored by the committee's chair, Republican Sen. Lamar Alexander of Tennessee, and ranking member, Democratic Sen. Patty Murray of Washington state.

Also included is a provision sponsored by Majority Leader Mitch McConnell, a Kentucky Republican, and Sen. Tim Kaine, a Virginia Democrat, that would raise the minimum age for buying tobacco products to 21, from 18.

Alexander and Murray hope the full chamber will vote on the bill before the August recess.

The legislation is not without controversy. Hospitals and doctors are not pleased with the surprise medical billing provision, which would protect patients when they receive emergency care at hospitals or by doctors who aren't in their insurance networks. Consumers would be responsible only for paying the in-network rates for that treatment and, if they are admitted, they must be given advanced notice of any out-of-network charges, under the legislation.

To settle the rest of the tab, insurers would pay hospitals and doctors the local median contracted rate. Providers say this could wind up limiting access to care and could limit insurers' incentive to build comprehensive networks.

"This bill solves the immediate problem for patients, but the unintended consequences of rate setting will lead to more narrow networks and a precedent of government interference in free market negotiations," said Chip Kahn, chief executive of the Federation of American Hospitals, which represents for-profit facilities.

The American Medical Association says there should be a process to resolve disputes, such as an independent arbitrator -- an option the committee considered but ultimately rejected.

The Senate Health Committee's legislation is one of several efforts to address high health care costs being formulated on Capitol Hill.

The Senate Finance Committee is also crafting bipartisan legislation aimed at lowering drug prices in Medicare and Medicaid, with the goal of holding a vote before the August recess.

The House, meanwhile, has passed several measures to spur the development of generic drugs and is working on legislation to address surprise billing .