Bill would make it easier to see gov't records 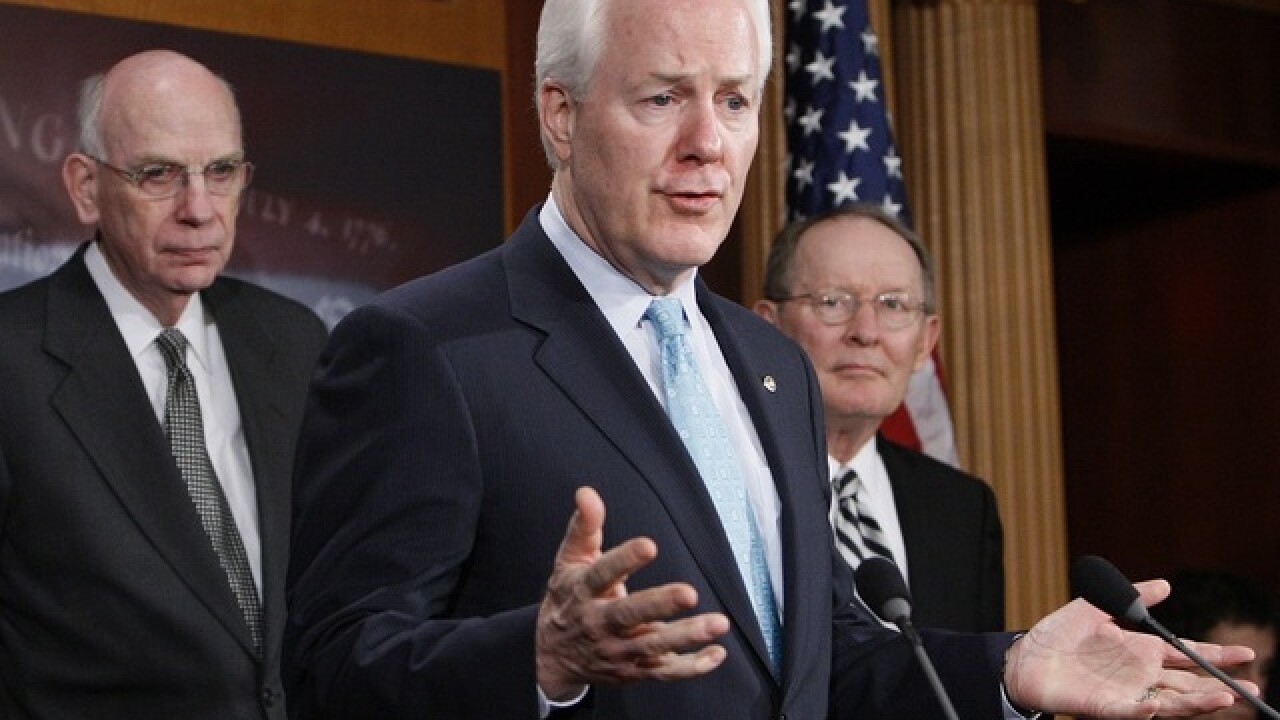 WASHINGTON (AP) — The Senate on Tuesday backed legislation to make it easier for Americans to obtain government records.
The bipartisan bill, passed by voice vote, would require federal agencies to consider the release of government information under "a presumption of openness" as opposed to a presumption that the information is secret.
The legislation aims to reduce the amount of exemptions the government uses to withhold information and would create a single portal through which individuals can submit a Freedom of Information Act, or FOIA, request. Currently, FOIA requests are handled by each separate agency, each with its own rules about how to submit a request.
The legislation was sponsored by Republican Sen. John Cornyn of Texas and Democratic Sen. Patrick Leahy of Vermont. The bill was timed to pass during what is known as Sunshine Week, an annual celebration of access to public information.
"Today's vote sends a clear message that the American people have a fundamental right to know what their government is doing," Cornyn said.
Leahy said the idea is to establish a transparency standard that future administrations will have to follow.
"We cannot leave it to the next president to decide how open the government should be," Leahy said. "We have to hold all presidents and their administrations accountable to the highest standard."
Republicans in Congress have complained that the Obama administration hasn't been fully transparent in sharing records with lawmakers and the public, while the White House has criticized Congress for exempting itself from the requirements. FOIA does not apply to Congress.
The House passed a similar bill in January. Because the two bills are not identical, the House will have to act again to send the legislation to President Barack Obama. Maryland Rep. Rep. Elijah Cummings, the top Democrat on the House Committee on Oversight and Government Reform, urged Speaker Paul Ryan, R-Wis., to promptly pass the Senate bill, saying FOIA reform is long overdue.
"There would be no better way to celebrate Sunshine Week than to send FOIA reform legislation to the president's desk," Cummings said.
Associated Press 2016