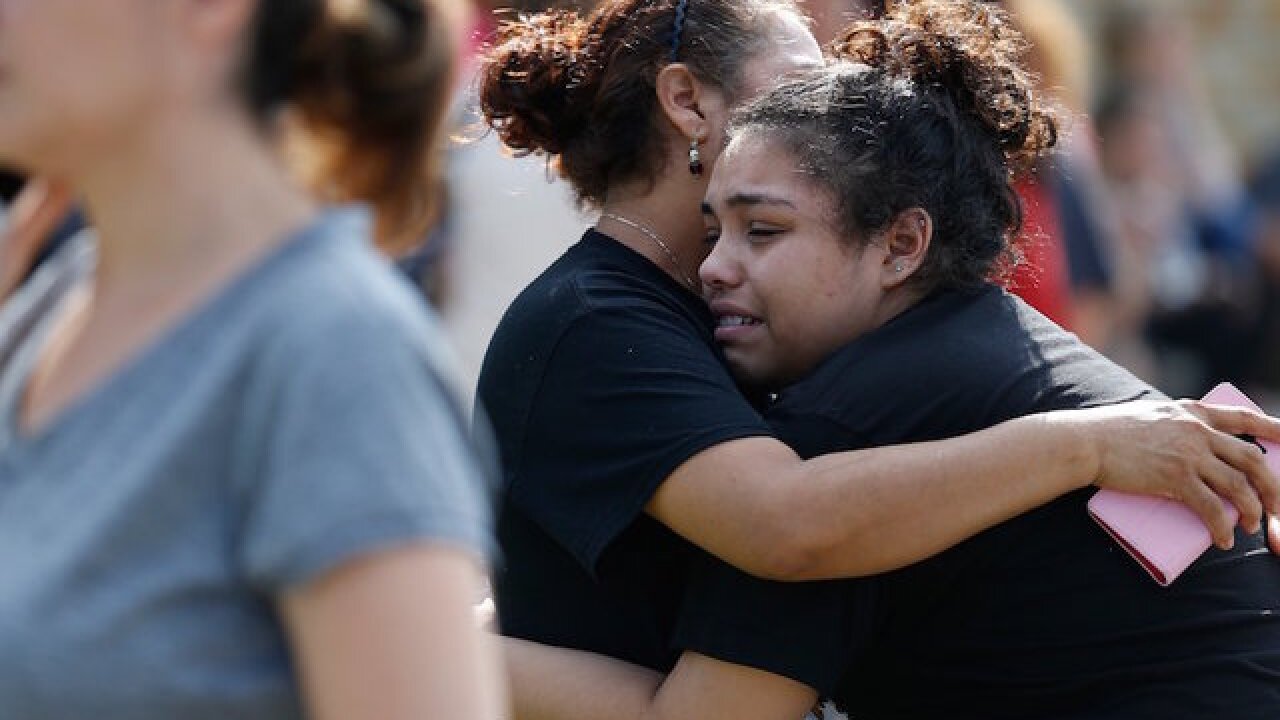 After nine of her fellow students and one of her teachers was killed by a gunman in her school on Friday, Santa Fe High School student Paige Curry told a Houston news station that she wasn't in disbelief that a shooting could happen at her school.

"It's been happening everywhere. I always kind of felt like eventually it would happen here, too. I don't know. I wasn't surprised, I was just scared."

Heartbreaking moment as Santa Fe High School student is asked if she thought a shooting 'would not happen' at her school:

"It's been happening everywhere. I've always kind of felt like eventually it was going to happen here too." https://t.co/kymFDSH6D5 pic.twitter.com/0akC5liZn4