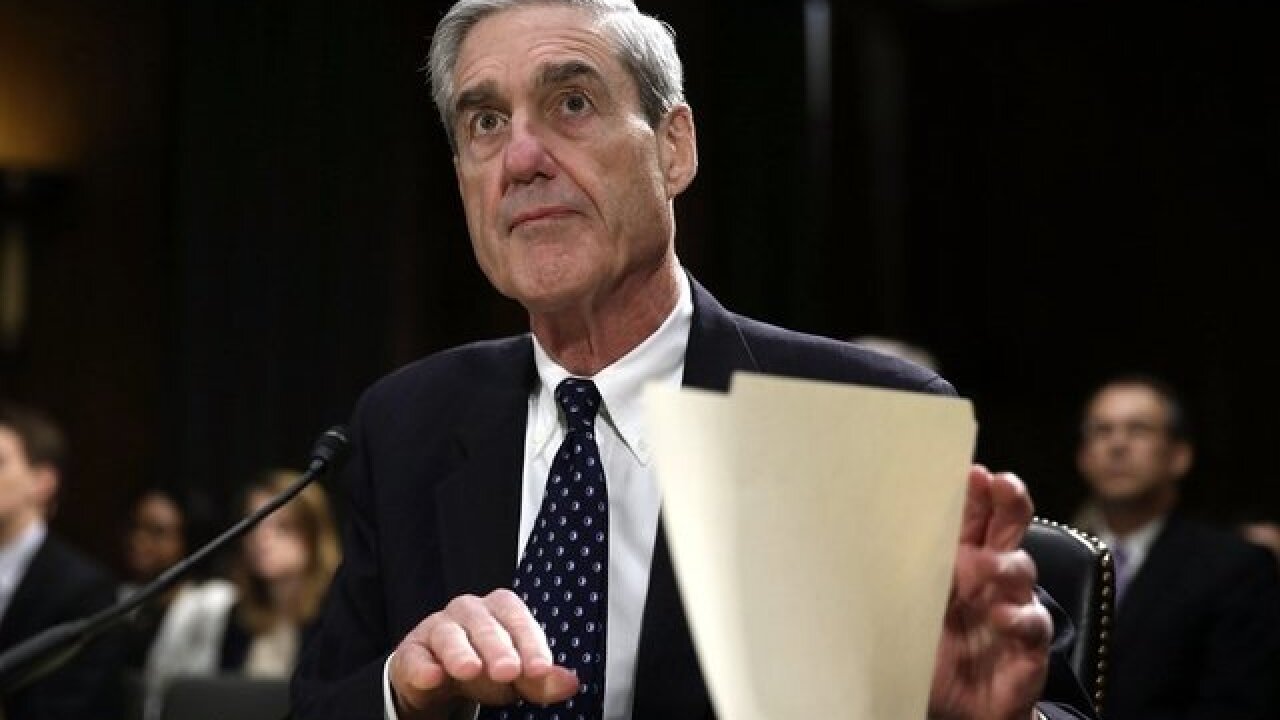 The Justice Department has spent roughly $17 million investigating Russian meddling in the presidential election since last May, according to a new spending report released Thursday.

The department previously said $6.7 million had been spent from May 2017 through September 2017. Thursday's expenditure report shows new costs of approximately $10 million that was incurred between October 2017 and March of this year.

Of the $10 million reported Thursday, special counsel Robert Mueller's office has spent approximately $4.5 million over that period of time on salaries, rent, travel and supplies.

Mueller was appointed in May 2017 to lead the investigation into any links between the Russian government and the Trump campaign, along with other crimes arising from the course of the investigation.

However, the FBI's counterintelligence investigation was in existence before Mueller's appointment.

The department explained Thursday of the $10 million amount, roughly $5.4 million was spent by other law enforcement personnel who do not report to Mueller and "would have incurred for the investigations irrespective of the existence of the [special counsel]."

Over the life of the investigation, including the last reported figures, Mueller's team has spent about $7.7 million.

The special counsel's appointment has resulted in a flurry of activity over the last year, including 75 criminal charges, five guilty pleas and one person has already been sentenced to 30 days in prison for lying to investigators.

But Thursday's spending report could provide fresh fodder for President Donald Trump who has taken to Twitter to slam the investigation as a waste of money.

Last weekend he tweeted, "at what point does this soon to be $20,000,000 Witch Hunt, composed of 13 Angry and Heavily Conflicted Democrats and two people who have worked for Obama for 8 years, STOP!"