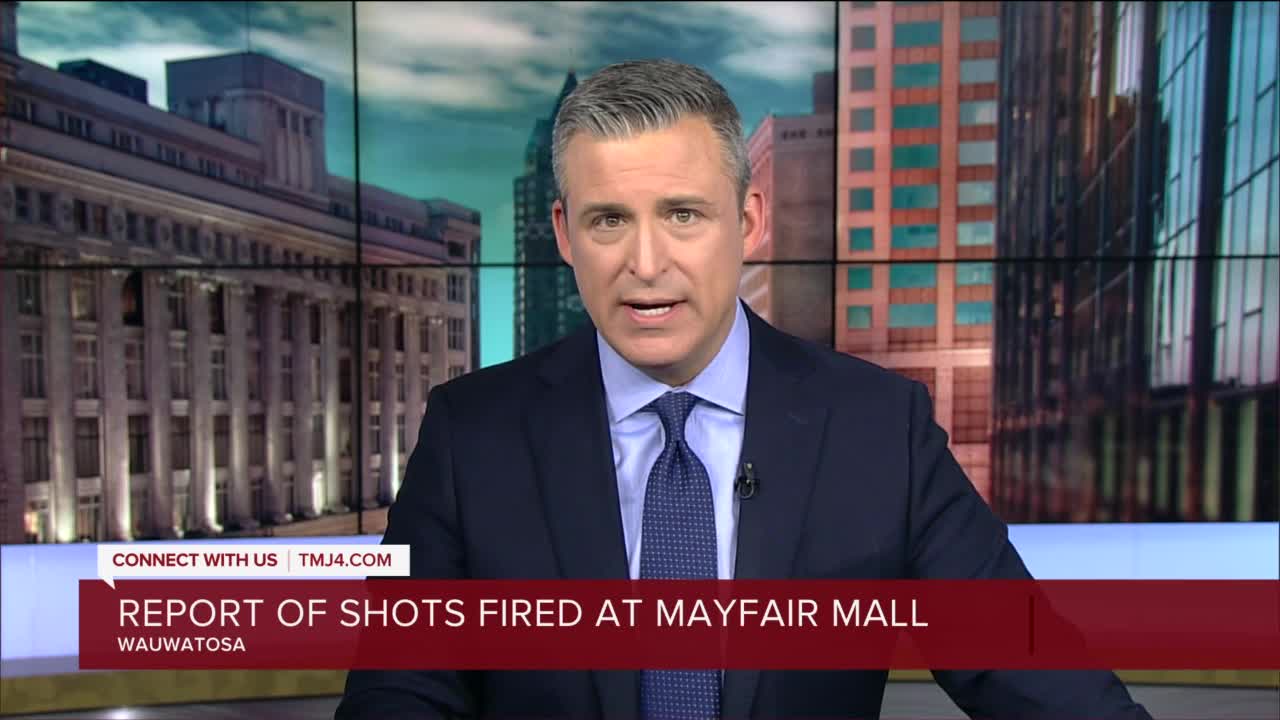 An emergency incident and report of shots fired has led to a large police presence at Mayfair Mall Friday afternoon. 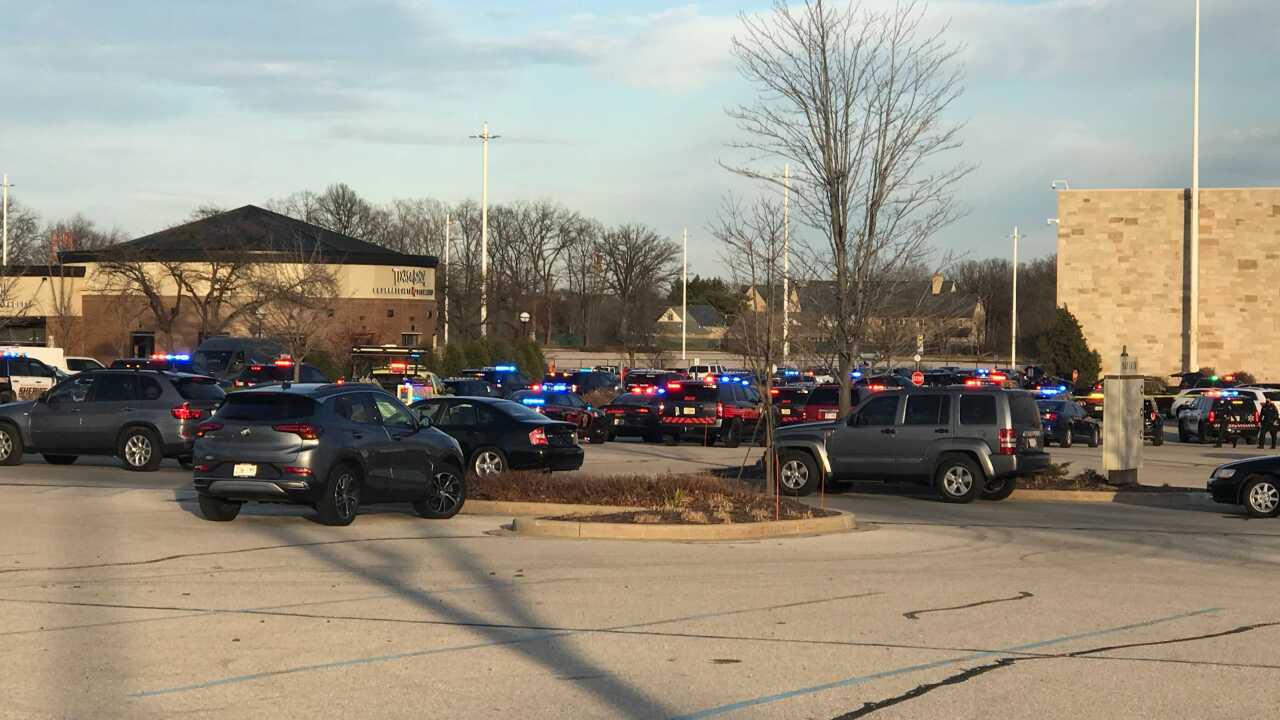 Eight people were injured during a shooting at the Mayfair Mall in Wauwatosa, Wisconsin, Friday afternoon, chief of police Barry Weber told reporters.

Weber confirmed that seven of the injured were adults, while one teen was among the victims. Weber did not know the extent of their injuries.

Weber said when police arrived at the mall Friday afternoon, the shooter was no longer at the scene. As of early Friday evening, a suspect has not been found.

A person said she heard gunshots near the food court in the mall. Mall security then ordered all customers to leave immediately, according to her.

The Milwaukee County Medical Examiner tweeted that they are not responding to the incident, indicating no one has died at the scene.

Members of the Milwaukee County Sheriff's Office, the Federal Bureau of Investigation, Wauwatosa Police, Wisconsin National Guard and other departments have been seen responding to the mall.