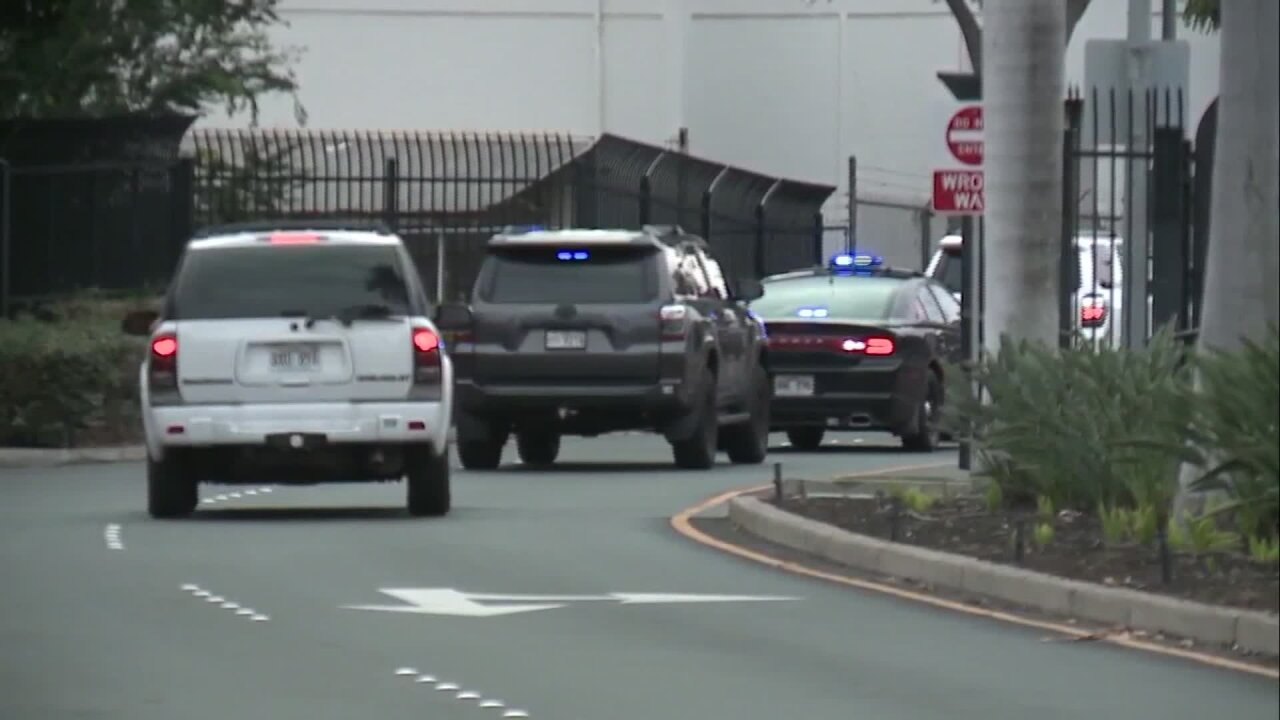 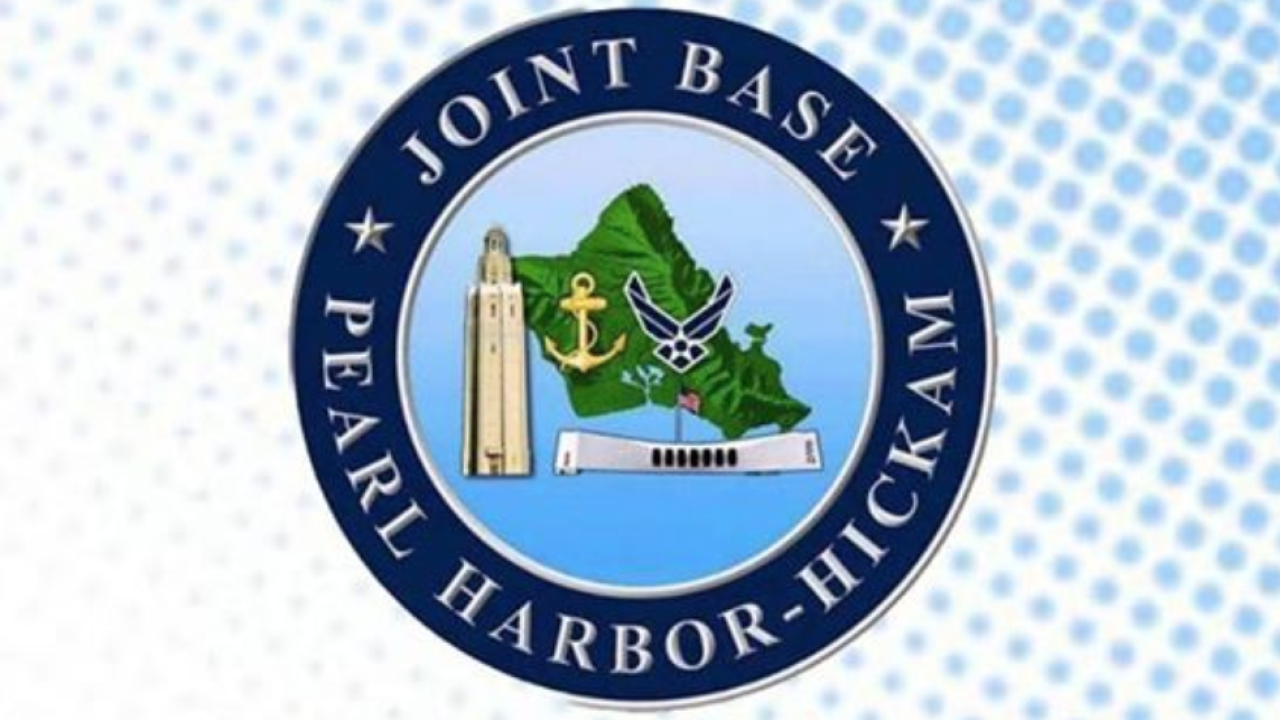 According to information from base officials, security forces responded to a reported shooting at the Pearl Harbor Naval Shipyard around approximately 2:30 p.m. local time. The base confirmed that access gates were closed. Nearly 90 minutes after the incident, the gates to the base were reopened.

Joint Base Pearl Harbor-Hickam confirmed that the suspect shot three before shooting themself.

The names of the victims will not be released until the next of kin have been notified.

More than 19,000 active duty are stationed at the base. The base employs more than 11,000 Department of Defense civilian employees. Total base population includes more than 66,300 Navy and Air Force active duty personnel, civilians and family members.

The incident happened just three days before a remembrance of the attack on Pearl Harbor in 1941.