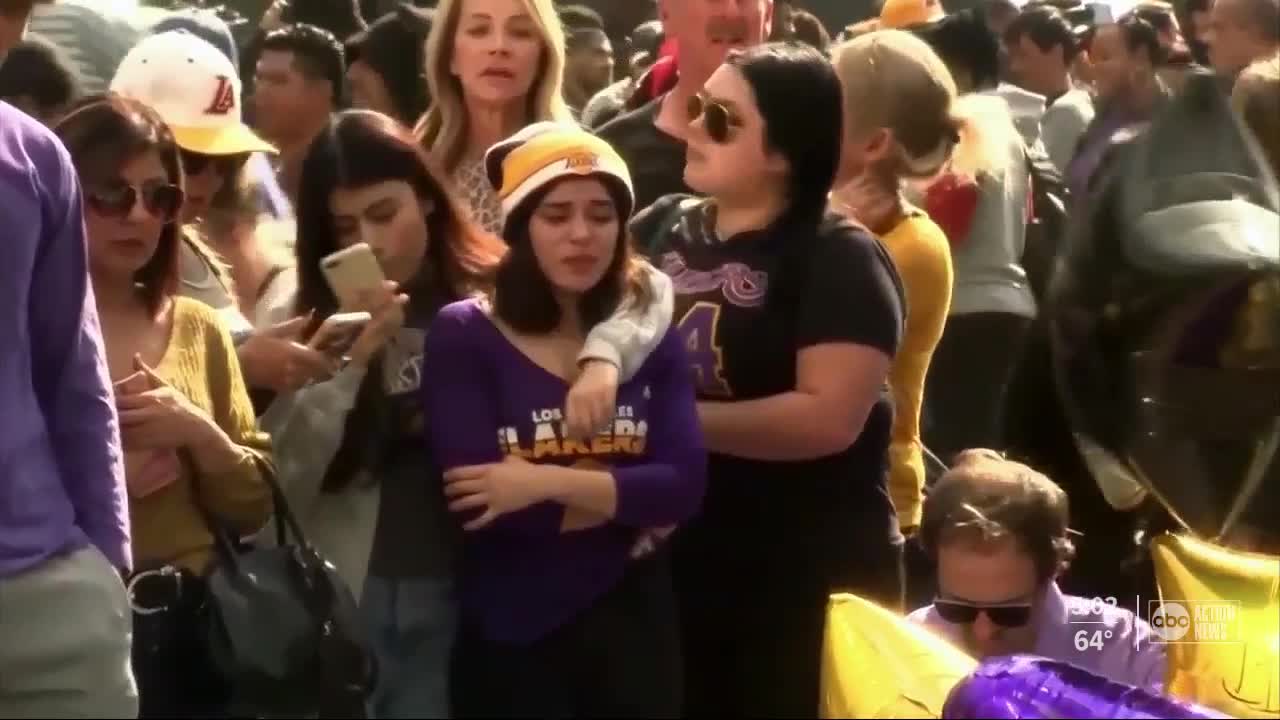 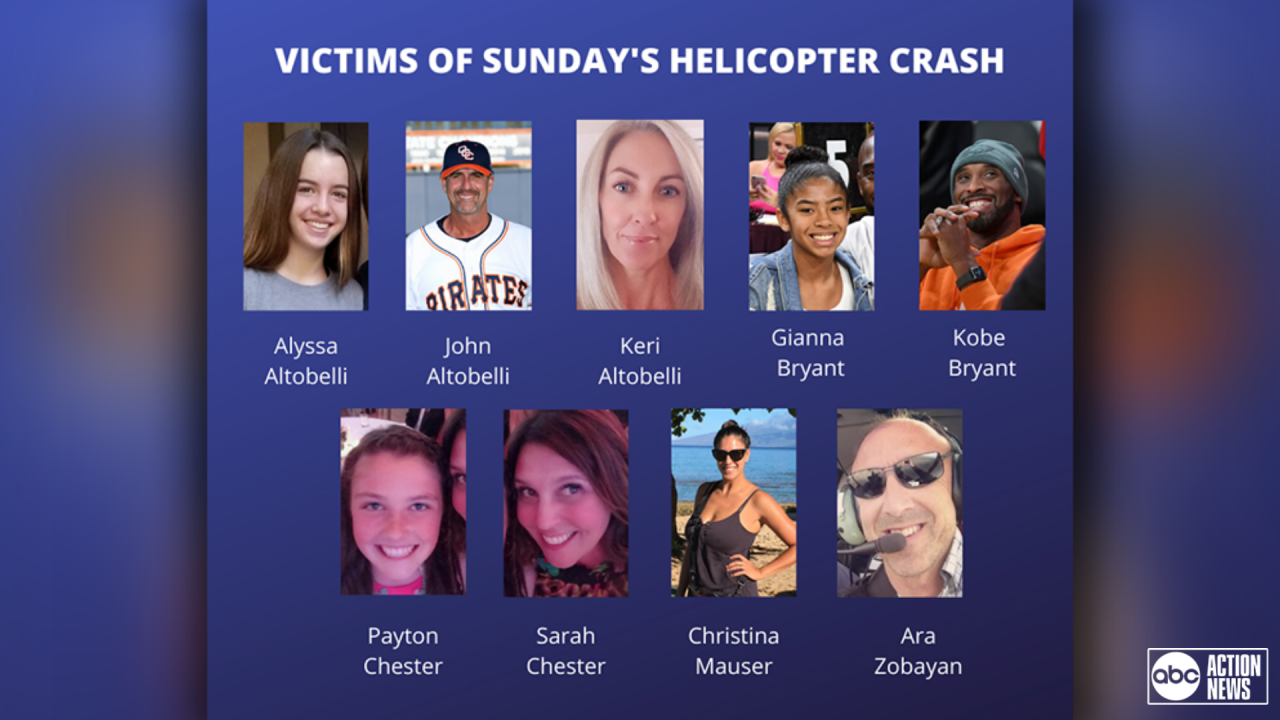 LOS ANGELES -- The city of Los Angeles will hold a public memorial for basketball icon Kobe Bryant and eight others killed in a helicopter crash, according to a report from the Los Angeles Times.

The public memorial will be held at Staples Center on Monday, February 24, LA Times reports.

On Wednesday, Gianna had her jersey number retired at Harbor Day School. Her mother, Vanessa Bryant, posted photos and videos on her Instagram of the ceremony.

My Gigi. I love you! I miss you. You’ve taught us all that no act of kindness is ever too small. Mommy is still and will ALWAYS be so proud of you mamacita. ❤️#2 🏀

Bryant is considered one of the best players in NBA history. The longtime Laker brought five NBA titles to Los Angeles and earned a pair of Olympic gold medals with the U.S. men's basketball team.