Redskins coach caught taking a bathroom break on the sidelines 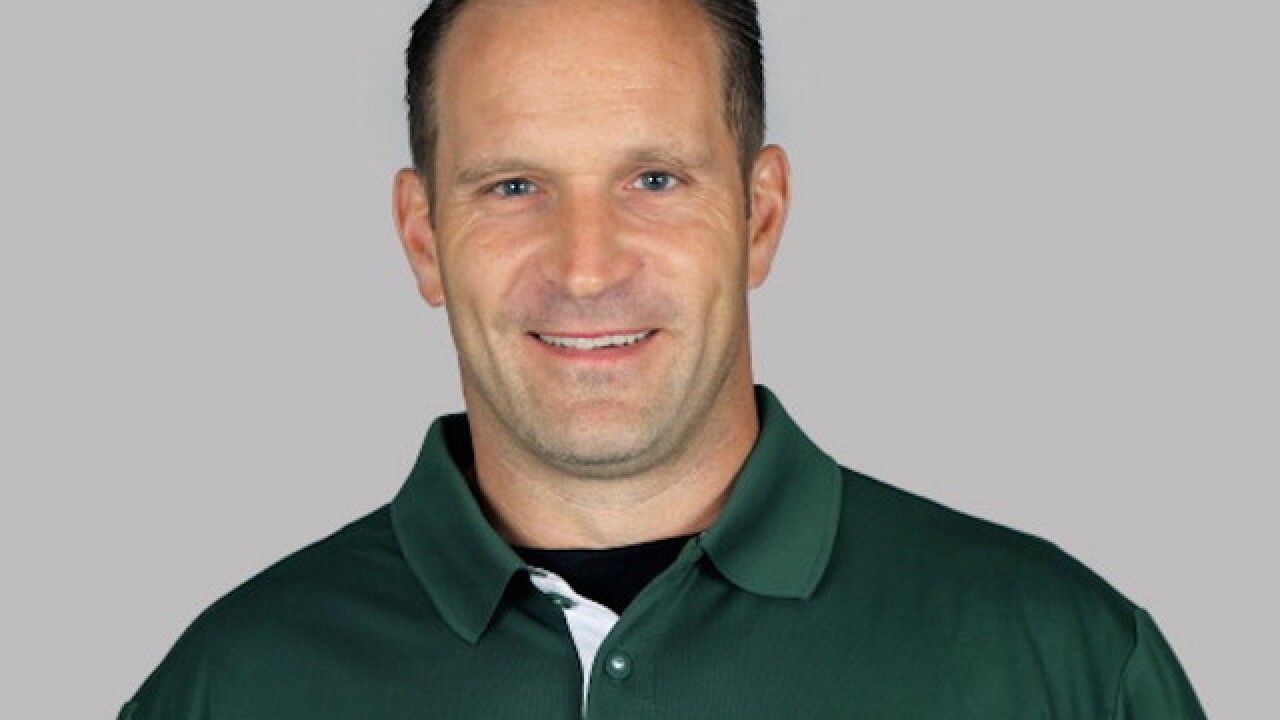 Handout
<p>FLORHAM PARK, NJ - CIRCA 2011: In this handout image provided by the NFL, Ben Kotwica of the New York Jets poses for his NFL headshot circa 2011 in Florham Park, New Jersey. (Photo by NFL via Getty Images)</p>

A Washington Redskins assistant coach was literally caught with his pants down Sunday while trying to take a bathroom break on the sidelines — in clear view of hundreds of fans.

During the third quarter of the Redskins’ game in Detroit against the Lions on Sunday, special teams coordinator Ben Kotwica tried to discreetly relieve himself into a paper cup over a trash can on the sidelines.

Kotwica apparently wasn’t discreet enough, as a number of Lions fans spotted the coach and snapped pictures. According to TMZ, one of those fans was at the game with their two children.

TMZ also reports that Kotwica was the second coach to relieve himself on the sideline in full view of spectators.

The Redskins did not offer a comment to TMZ, though Kotwica will reportedly not face any discipline.

A censored photo from Sunday’s game can be viewed below.

special teams coach Ben Kotwica got caught peeing into a cup during the game yesterday pic.twitter.com/zFo1Flmc02