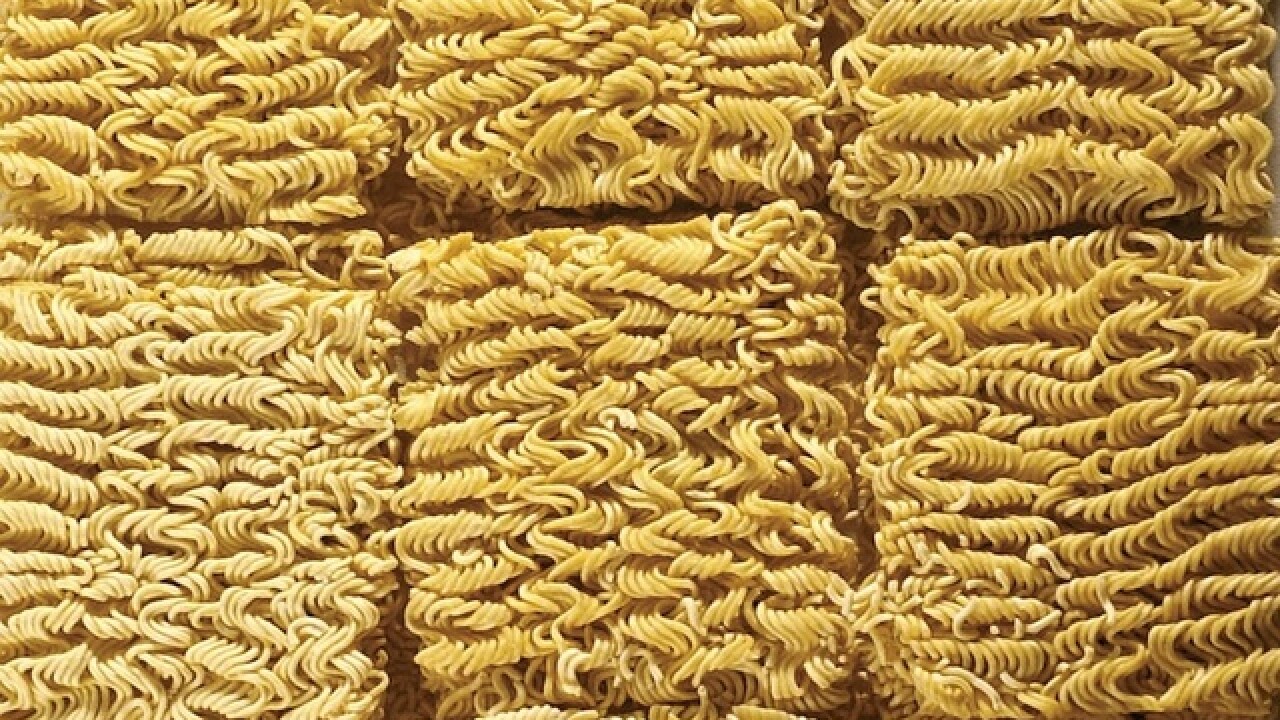 American prisoners are kicking cigarettes for ramen noodles — at least when it comes to paying each other off, according to a new study.

Michael Gibson-Light, a Ph.D. student at the University of Arizona, interviewed nearly 60 inmates and prison staff members from May 2015 to May 2016 and found that ramen is increasingly being used as a preferred currency among inmates, replacing cigarettes.

Ramen noodles are cheap to buy and are viewed as a delicious substitute for typical prison food, according to the people interviewed by Gibson-Light.

"Prisoners are so unhappy with the quality and quantity of prison food that they receive that they have begun relying on ramen noodles ... as a form of money in the underground economy," Gibson-Light said in a release from the American Sociological Association . "Because it is cheap, tasty and rich in calories, ramen has become so valuable that it is used to exchange for other goods."

Inmates are apparently using ramen noodles to pay for items and services among one another, as well as using the noodles as gambling chips in card games and in sports betting pools.

Gibson-Light's study was limited to one prison but he pointed to other studies that have shown the rise of ramen as currency in other American correctional institutions. He said a change in underground currency should be alarming to those in charge of the nation's prisons.

"What we are seeing is a collective response ... to changes and cutbacks in prison food services," Gibson-Light said. "It takes a major issue or shock to initiate such a change."

Gibson-Light's paper "Must Work for Food: The Politics of Nutrition and Informal Economy in an American Prison" will be presented at an American Sociological Association conference this week.