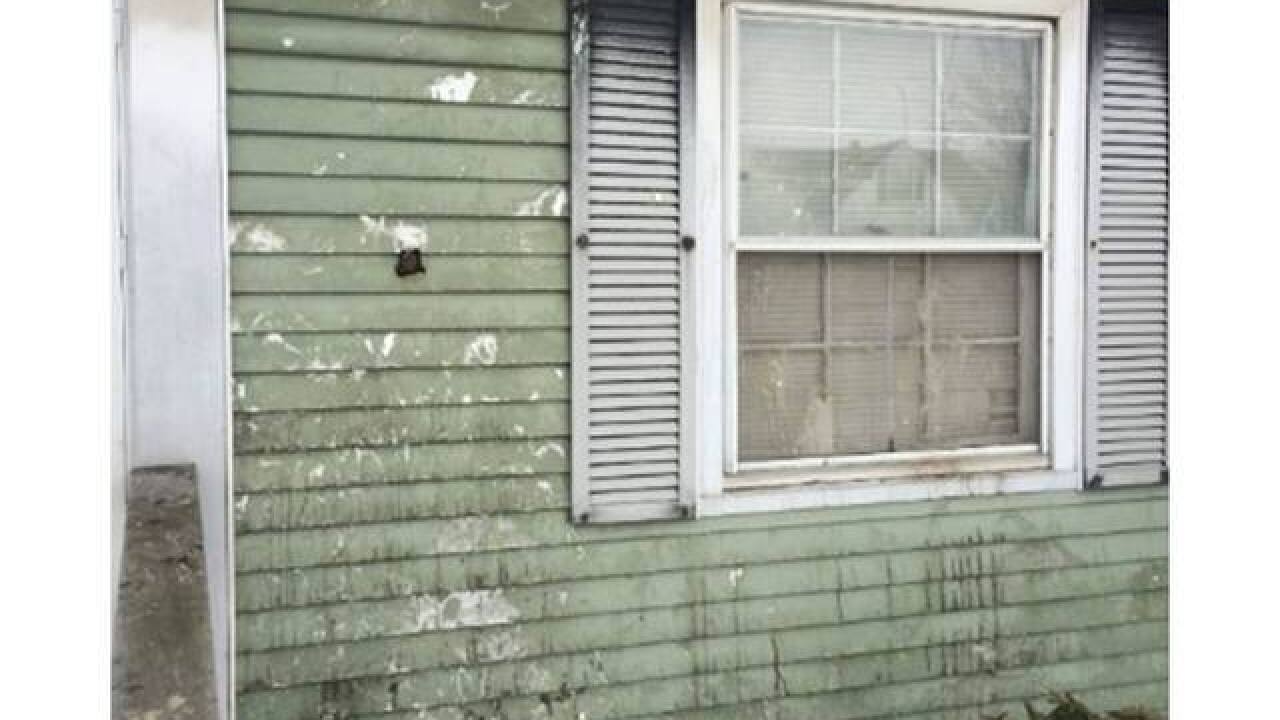 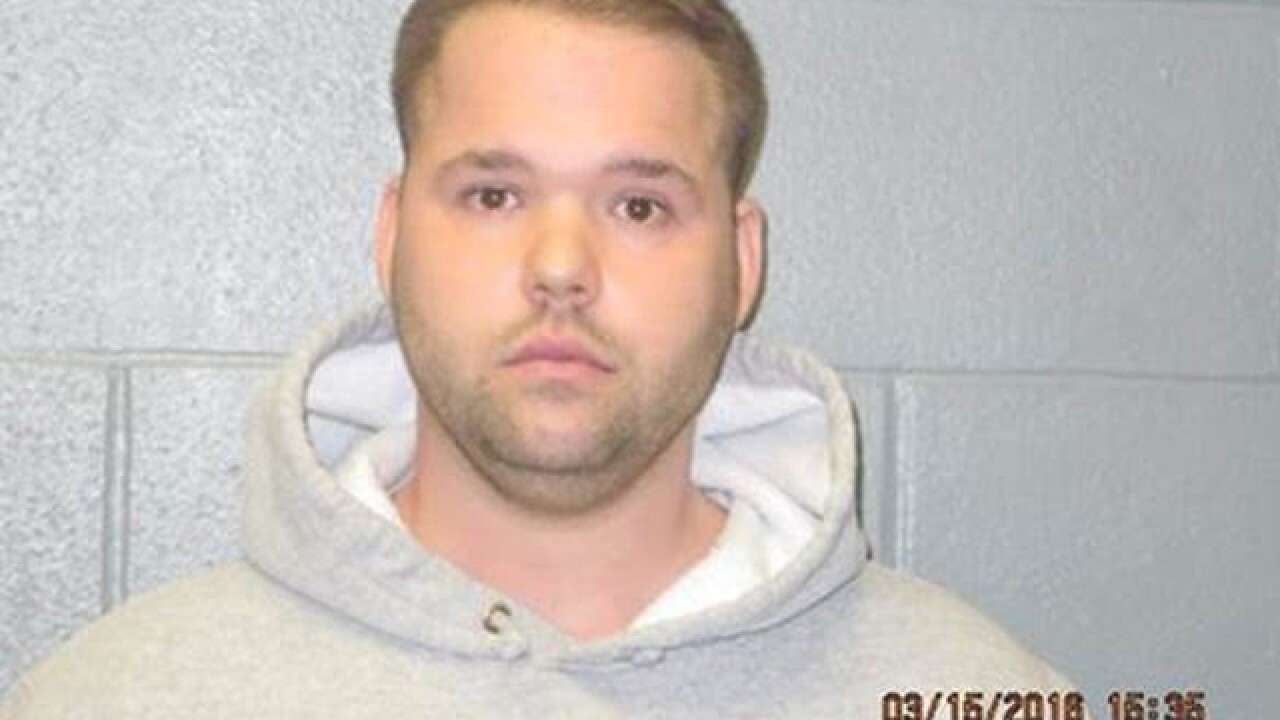 An Ohio man who pleaded guilty to unloading eggs at his former neighbor's home more than 100 times over a year was sentenced to probation on Tuesday.

Jason Kozan of Euclid, Ohio was also ordered to pay $1,000 in fines along with being sentenced to 18 months probation for inducing panic for pelting eggs at a home from May 2014 to June 2015.  He pleaded guilty to the inducing panic charge last week. A six-month jail sentence was suspended for Kozan at sentencing.

Police charged Kozan in March for throwing eggs at the home. The egg splatter stripped the paint of the home and caused significant damage. Police have said the home was also hit with grapefruits, onions and paintballs.

Kozan has denied the charges.

"I guess for some reason, they couldn't get a suspect so they had to do something to calm the media," Kozan said. "Let the jury decide. I have my evidence, evidence against Euclid Police, and whatever evidence they have on me, well, that's what the jury is for."