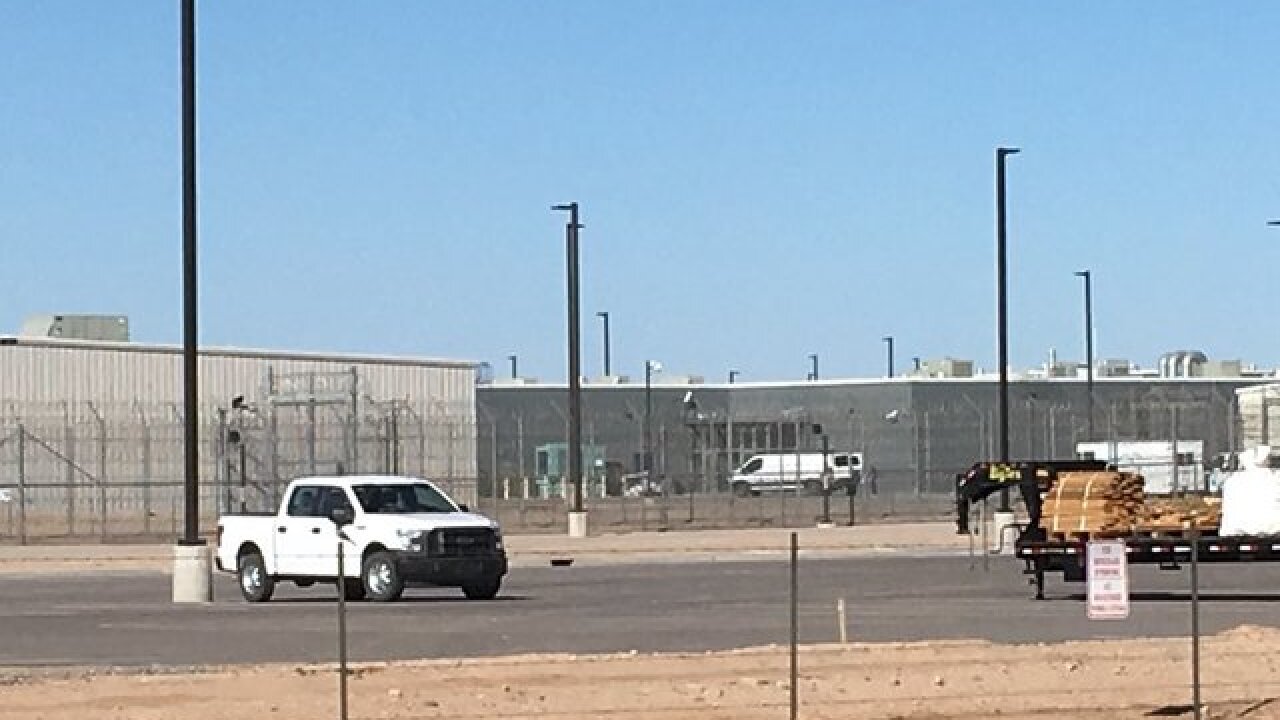 Several people were hurt in an "inmate-on-inmate" disturbance at CoreCivic's Red Rock Correctional Facility in Eloy, Arizona on Sunday morning.

Twelve inmates were taken to outside medical facilities for treatment of non-life-threatening injuries, and one staff member was treated and released for minor injuries sustained in the incident, according to Jonathan Burns, CoreCivic's Director of Public Affairs.

The facility has been secured and all inmates and staff are accounted for, Burns said.

CoreCivic is working with the Arizona Department of Corrections and local law enforcement as they continue to investigate.