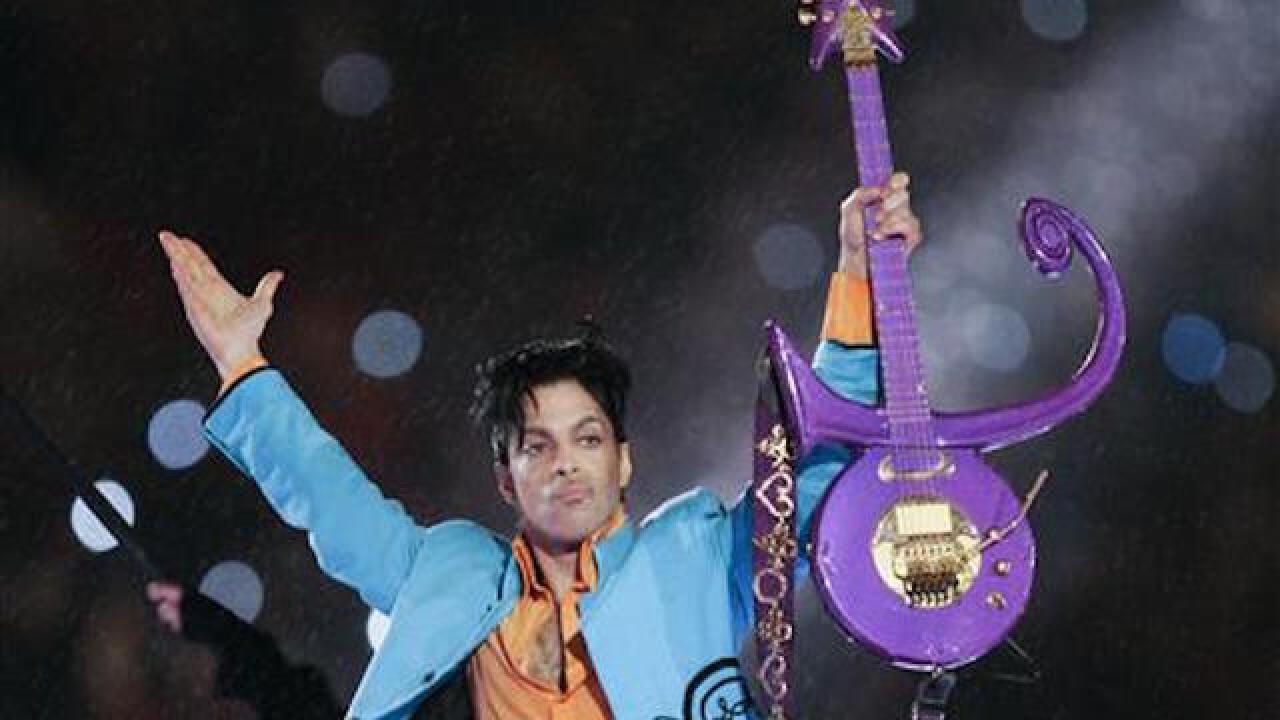 CHASKA, Minn. (AP) — A Minnesota judge is holding a hearing Monday to consider the procedures for determining who stands to inherit part of Prince's estate.

Prince died in April of an accidental drug overdose, and no will has been found. The twice-divorced musician's parents are dead. He had no known children, but he had a sister and at least five half-siblings. And other people are claiming they're related, too.

Carver County Judge Kevin Eide called the hearing to discuss issues related to the protocols for determining who is an heir. Claimants will have the chance to raise objections during the hearing.

The judge has barred video and audio coverage. The trust company overseeing the estate says the potential heirs don't want to have "their sensitive family histories ... broadcast to the world."